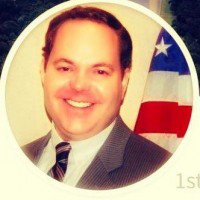 About David B. Grinberg: 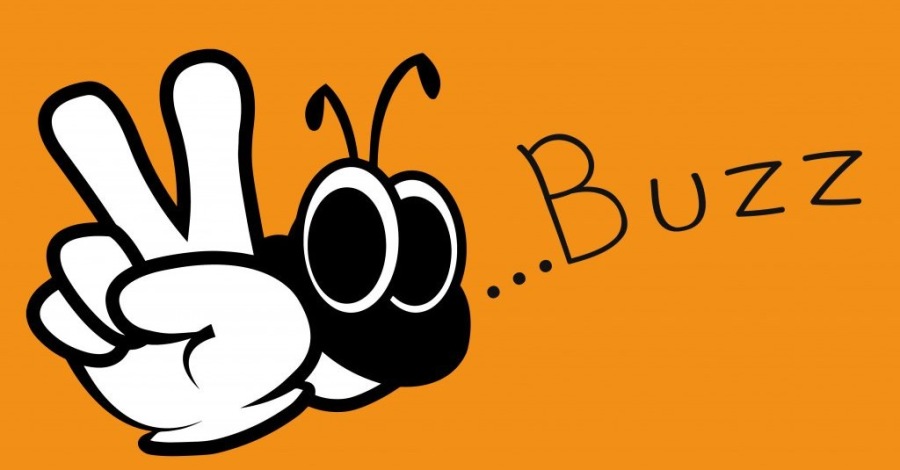 How & Why to Spread Your Blogging Buzz on beBee

Blogging is a powerful way to build and showcase y ... 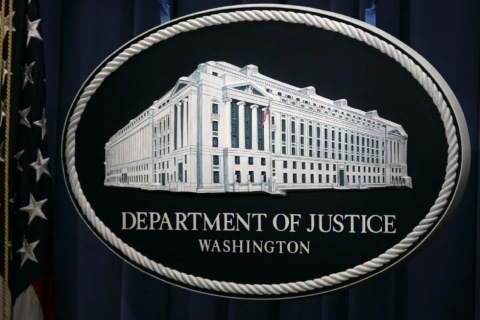 In case you missed it, the month of September mark ... 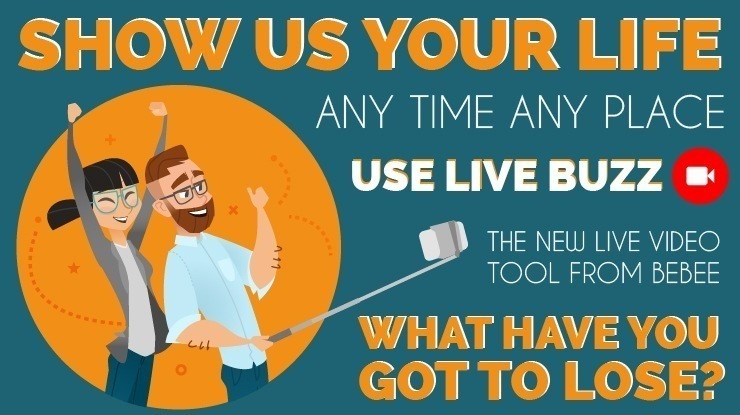 How to Catch More Buzz with beBee Live Video

In case you haven’t noticed, live streaming is all ... 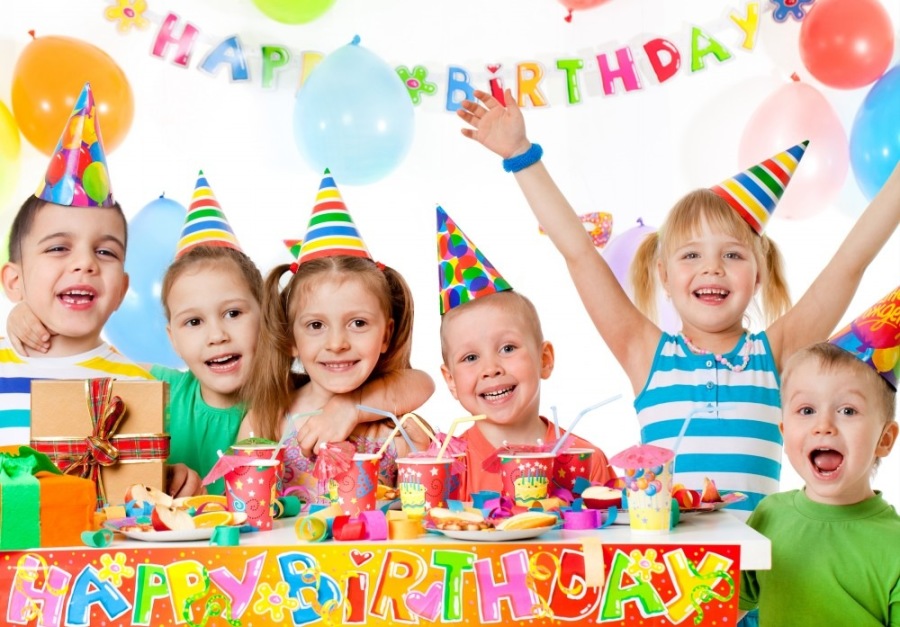 Happy Birthday to Me! Please Hold the Applause 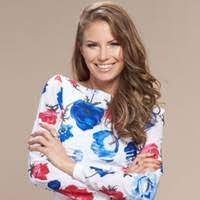 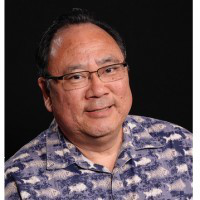 Technical Writer by Day, Career Coach and Counselor by Night, Maker and Builder · I have a passion for ham radio, electronics and automotive/mechanical technology. Working at the NASA Mission Control ... 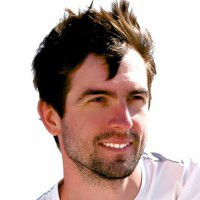 Professionals in the same Marketing / Advertising / Public Relations sector as David B. Grinberg 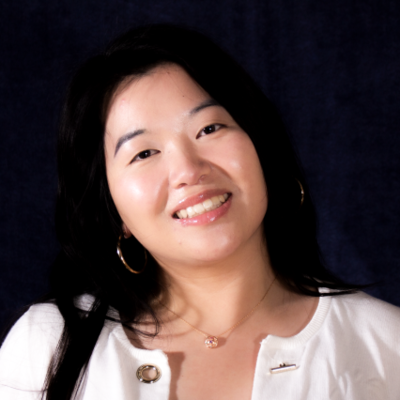 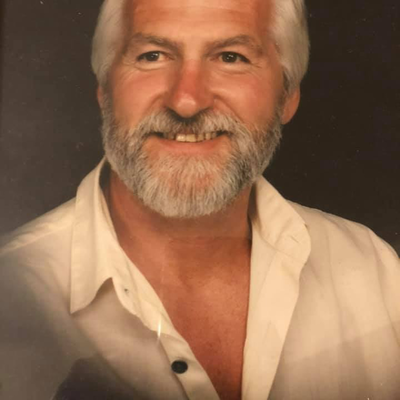 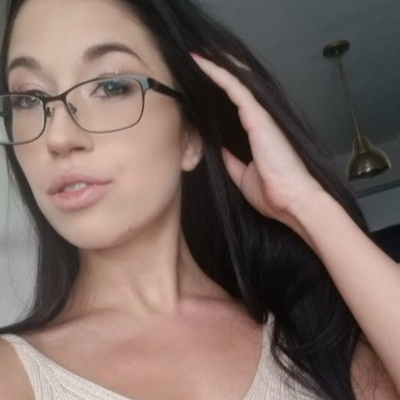 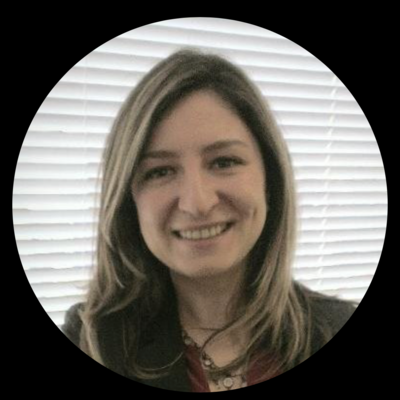 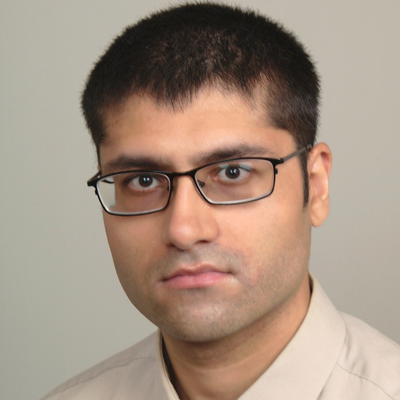 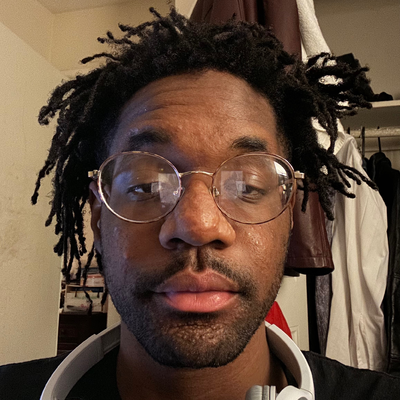 Other users who are called David B. 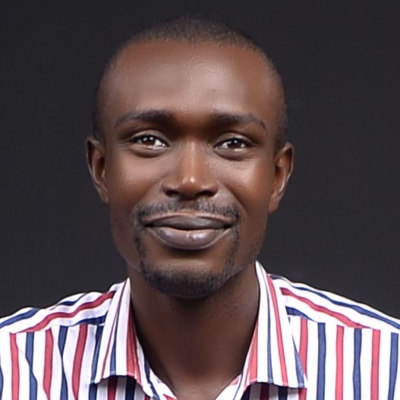 I help and teach people how to make money online 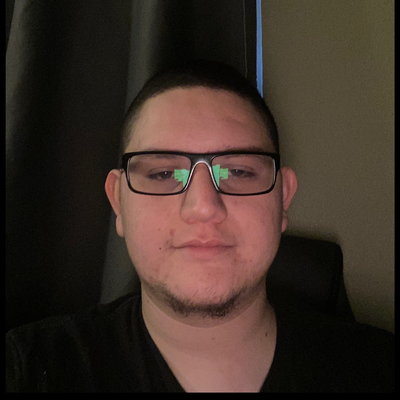 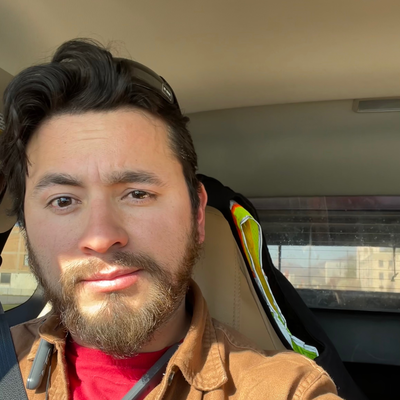