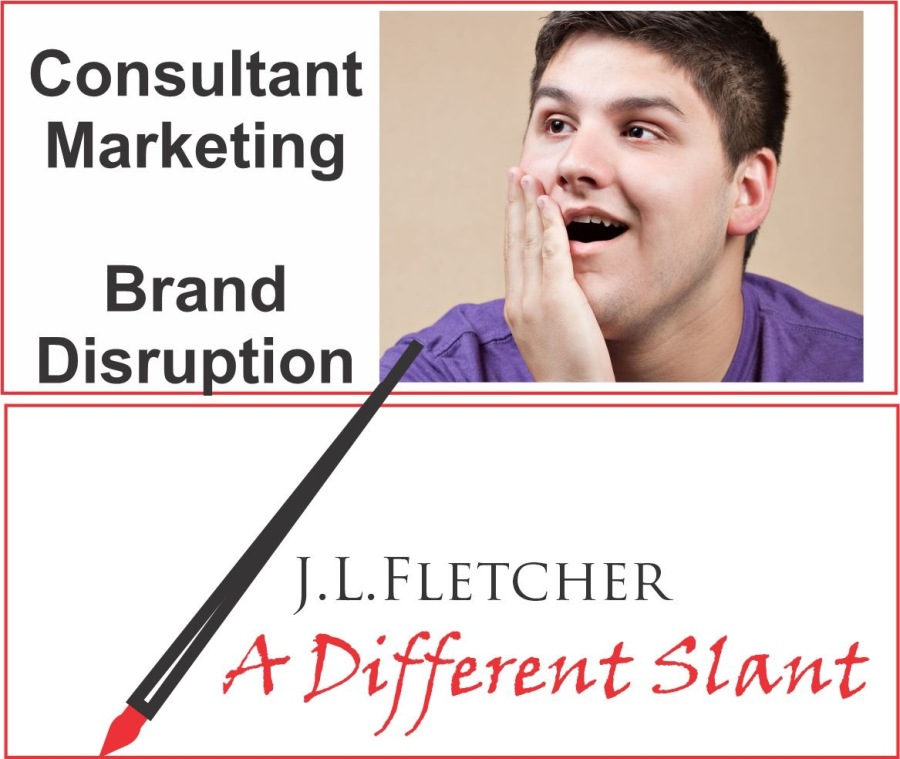 Brand. Disruption. Either gets attention in and of itself. Together they become hard to look away from.

Do conditions make it harder to be successful at either? Or Both?

Innovation, agility and the ability to think laterally can overcome the economy, the pandemic and the general funk in the populace at the moment.

You could have a winner

We’re all familiar with organizations that have proven to be disruptors. In retail the big box stores changed the way we do business. Amazon changed the pace of delivery across a plethora of product lines. Tesla forced big automotive companies to get real about electric cars.Each of  them started out small but with a new idea.It seems as organizations get bigger, they think differently.

Little guys get it.

They realize that it is not about them, It is about how they matter to the people they serve. When you need them, they show up. When it is time to make a difference, they do. That makes a significant difference in brand perception. It is a way of thinking more than the statistics about the company. The pandemic has caused a shift, according to the Edelman Trust Barometer. Today, the 33,000 people in 28 counties around the world in their 2020 survey find that Business is now the only institution seen as competent and ethical.

Chipotle is a good example. The company was quick to offer free delivery, raise salaries and feed workers on shift. That paid off with revenue increases nearly double the competition.

I had a battery problem once when I was parked at a regional shopping center. Some kind folks helped m push start the car and I drove to an auto service operation in the shopping center, left my car running and went inside to tell them I needed one of their nationally advertised and well branded batteries. I could see two empty bays from where I was standing but was told I would have to make an appointment.

I declined and called a friend to follow me to the Les Schwab outlet in my area. It is an Oregon founded company that sells tires, batteries, bakes, and the service that goes with them.

They run to your car when you pull in. I did not make that up. They run every time. The gentleman that ran to my car checked out the battery, told me what a new one would cost with installation then asked if I had the old paperwork in the glove compartment. We checked and found it. He took it and then said that because the old battery was one of theirs and had two months of warranty left that he would credit that on the new battery. He changed it out and I was on my way home in twenty minutes

Service is the pelota

That stone from David’s sling that dropped Goliath was called a pelota. Roman slingers made them out of clay fired rock hard. The point here is that being turned away by the big national chain drove me to a small local company. They ran and they gave me a credit and got my trust. That kind of trust is valuable. Since that day I’ve replaced batteries on two cars and put two sets of tires on my car, my wife’s and my daughter’s.

One battery sale worth under a hundred dollars led to purchases in excess of over $5000. Lifetime value (LTV) is what builds brands for Davids. Customer service that wows the guy or gal with a problem earns their trust. Treating you like an adult and dealing with you that way builds confidence. Simply having integrity makes them memorable.

You have to hit the ground running to beat Goliath. 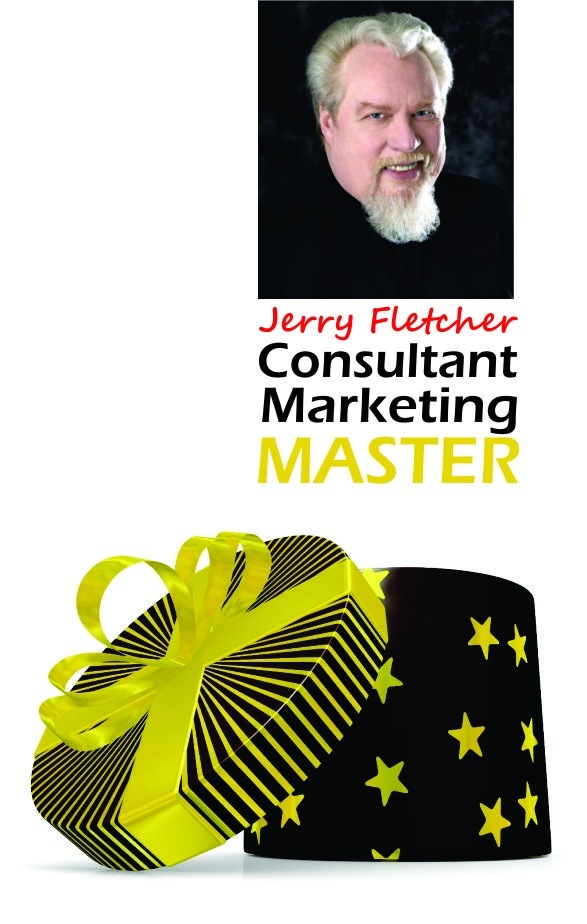 His consulting practice, founded in 1990, works with individuals and organizations to make them memorable, trusted and more profitable. 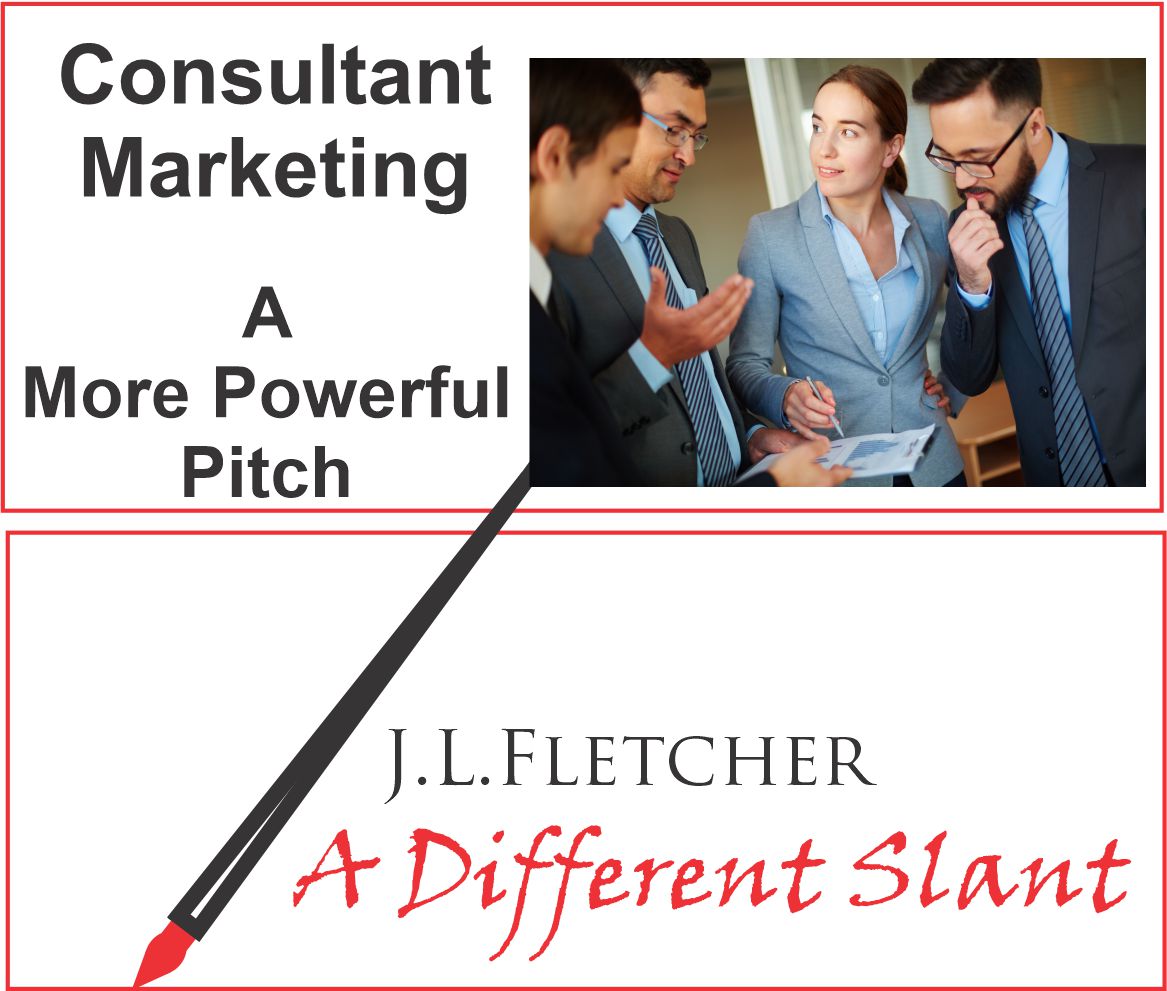 It amazes me every time. A coach oriented approach ... 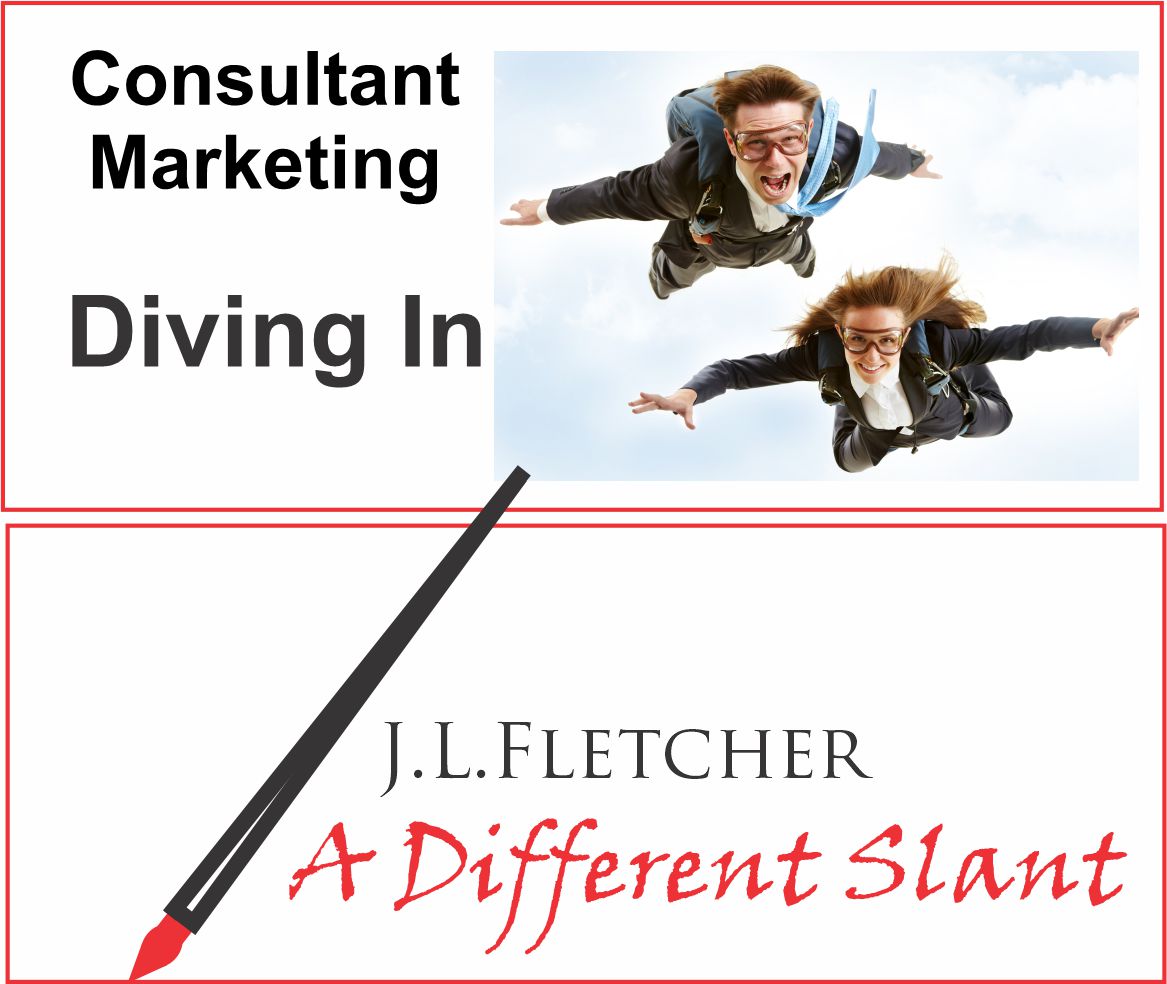 .Are you thinking of bailing out of a full-time jo ... 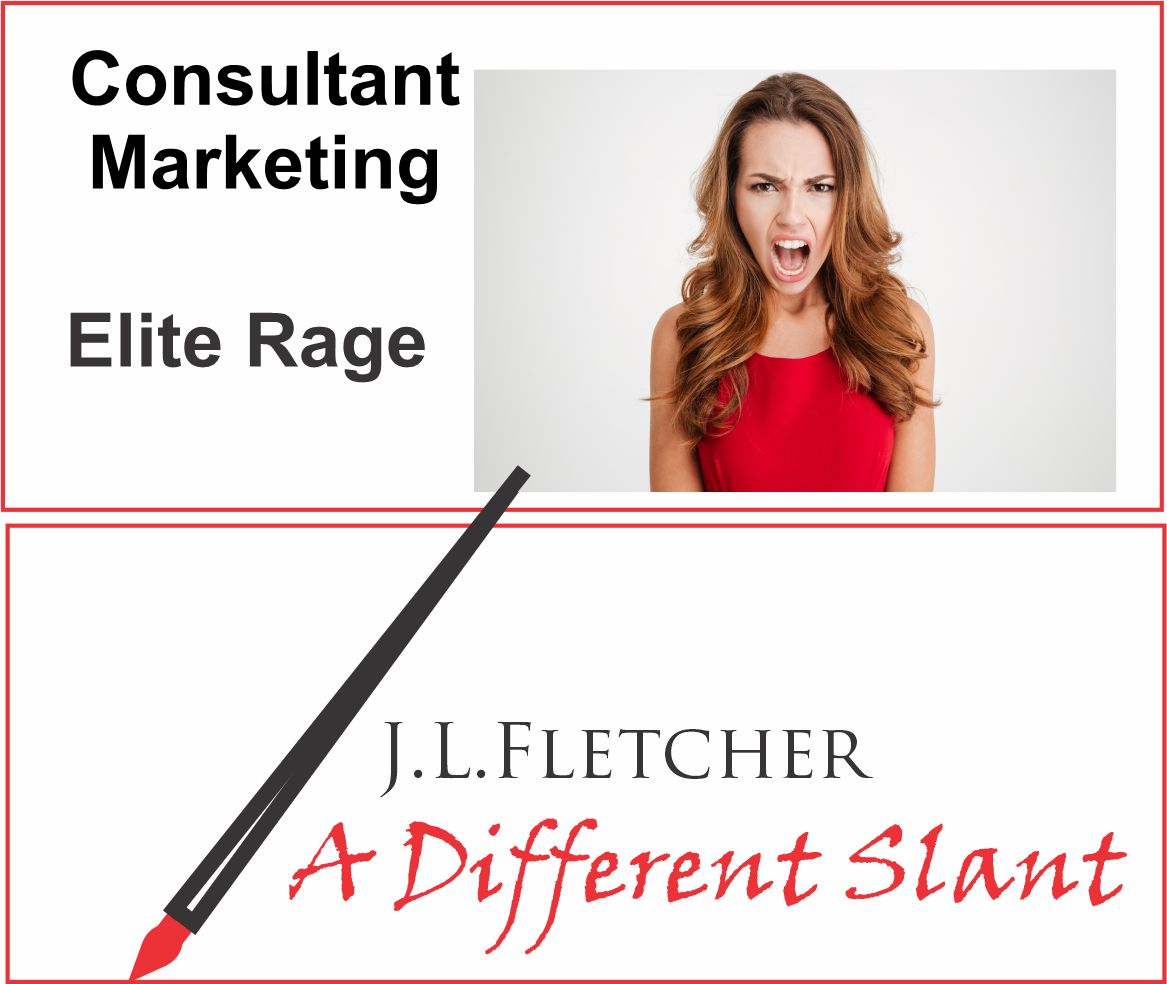 When you’re that good you expect to be treated wit ...