Arizona Hires Psychics To Help With Its Voter Fraud Investigation

In the stillness of the Arizona night, if you listen closely, you will hear the voice of John McCain's ghost saying, "I like my presidents to be winners."

But that spooky spirit doesn't stop the voter fraud sideshow the state of Arizona is putting on for disgraced twice-impeached ex-President Donald J. Trump. Despite voting recounts and official election certification, the state's GOP sycophants have insisted on another unofficial recount to fuel Trump's unfounded wild claims he won the election. Even though the history books already attest to the don of Mar-A-Lago's 10,457-vote loss to President Joe Biden.

"We're going all out," says Arizona Republican Party Chair "Scooter" Willis. "We got Cyber Ninja's doing scientific research into finding the bamboo Biden ballots flown in from Asia. But that's just the beginning. Now we've also hired a team of skilled gypsy psychics who will look into the past and tell us how the liberals and the Antifa and BLM mobs stole the 2020 presidential election. The gypsy ladies say they can see the past as good as they can see the future, so I'm confident we'll catch the cheaters. If you can't trust psychics, who can you trust?"

Willis is confident he will get to the bottom of the 2.1 million votes cast in Maricopa County.

"The whole election was a charade," Willis claims. "I'm on the horn daily with President Trump, and he tells me he's confident he won Maricopa by at least 2 million votes. I believe him because he is the Chosen One, and without a doubt, the greatest leader we've ever had. We're going to do whatever it takes to expose Biden's shameless cheating. We are even looking into false ballot-sniffing dogs."

"I saw a whole lot of cheating going on," says Maggie Festoon of Phoenix. "I was watching, and lots of folks were going into the voting booth and drawing the curtain so nobody could see what they were doing. What are they trying to hide? I don't believe for one minute that President Trump lost. Everyone loves him. He was a big TV star, you know!"

"Liz Cheney sure doesn't help the situation," says Burt Yancifal of Scottsdale. "She's always flapping her yap and calling our rightful president a loser. Hells bells, if he lost, why did we have so many patriots fighting for American justice on January 6? Those folks were brave, and here she is waving a white flag instead of a blue Trump flag. I say string that damn woman up. She is a traitor to everything today's GOP stands for."

The search continues as the ghost of John McCain shakes its head in shame and wonders what the hell happened to his pal Lindsey Graham. 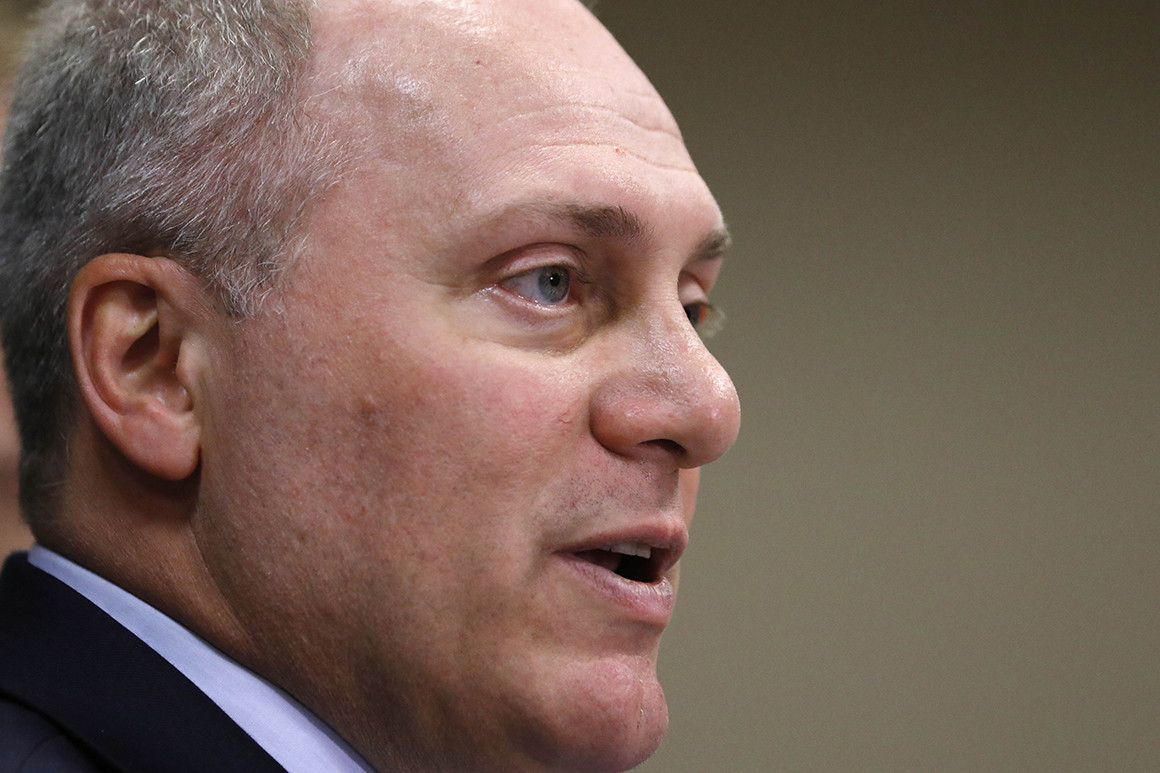