What Degrees are Oil and Gas Companies Looking for? | Manuel Chinchilla Da Silva 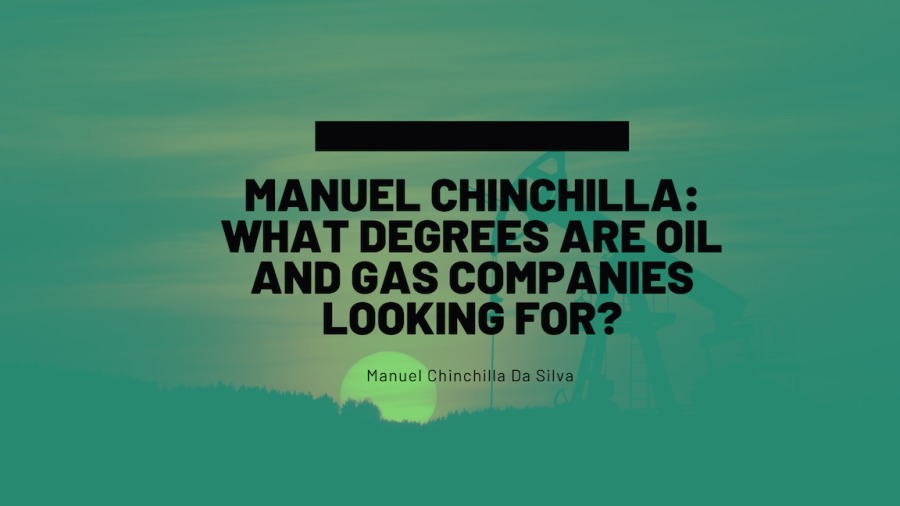 Graduate students might not consider working in the oil industry upon graduation, or they may not even realize that their degrees would qualify them to join the industry, which offers competitive salaries and benefits. While oil and gas companies hire talent with technical expertise in a variety of fields, these companies often look for a few specific degrees when recruiting talent.

This degree might be a given when it comes to what energy companies are looking for in a candidate. On the job, a petroleum engineer will with others, both scientists and engineers, to understand which rock formations contain oil. They heavily rely on math and science in their careers. Petroleum engineers must be experts in the drilling process and its equipment.

It makes sense that an education in the rocks and minerals beneath the Earth's surface would be useful to oil and gas companies, and petroleum geologists have plenty of that! Oil companies that utilize fracking and horizontal drilling are especially likely to hire recent petroleum geology graduates.

Another type of engineer that might find themselves in a successful career with an old or gas company is a chemical engineer. These people work with oil refining toward the end of the cycle, known as downstreaming, as opposed to those specialists who explore and produce oil.

Just how many mechanical engineers wind up working in the oil or gas fields? Around half of all the University of Texas graduates from these programs take jobs in those fields!

For those people who might be interested in these degrees or a career with an energy company, the idea of the graduate program may be daunting. However, some schools provide five-year programs that provide the student with both bachelor's and master's degrees. These programs mean students spend less time studying before they can accept a job -- and its salary. 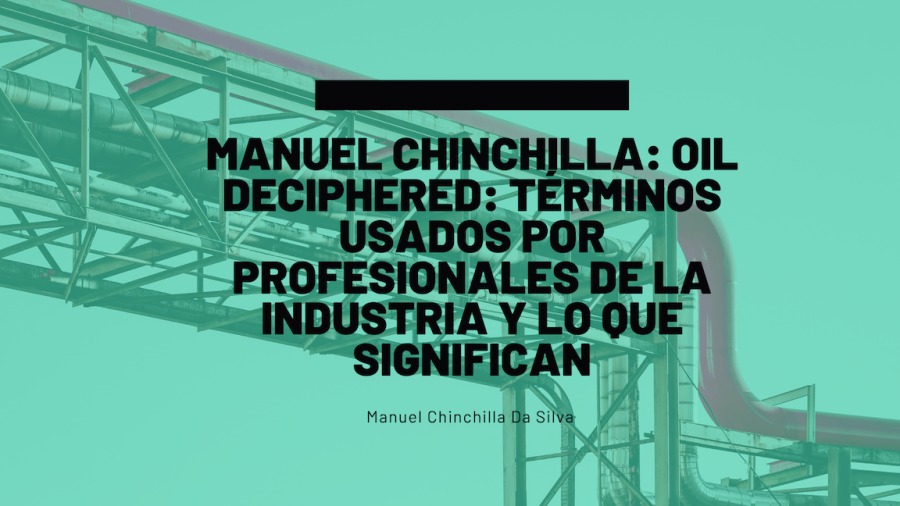 The oil and gas industry, like any other industry, ... 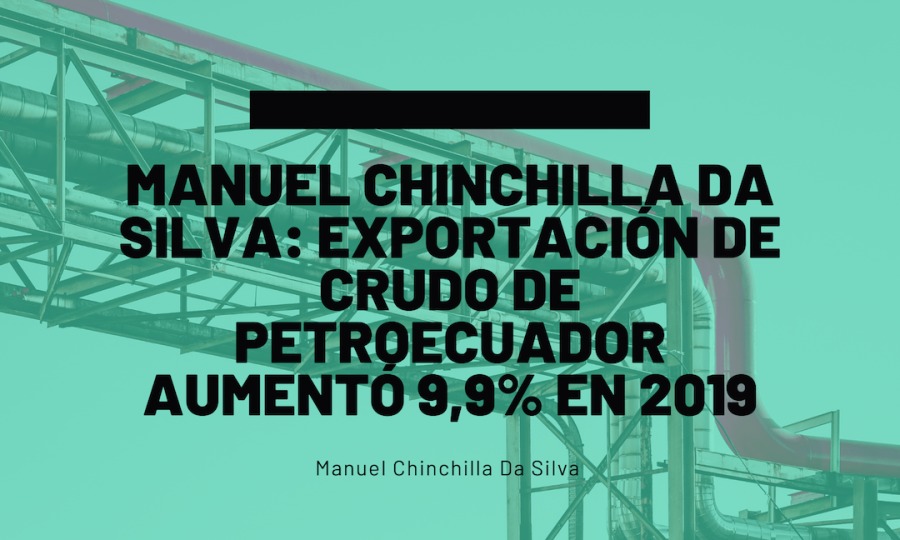 The dispatch of derivatives was monopolized in 58. ... 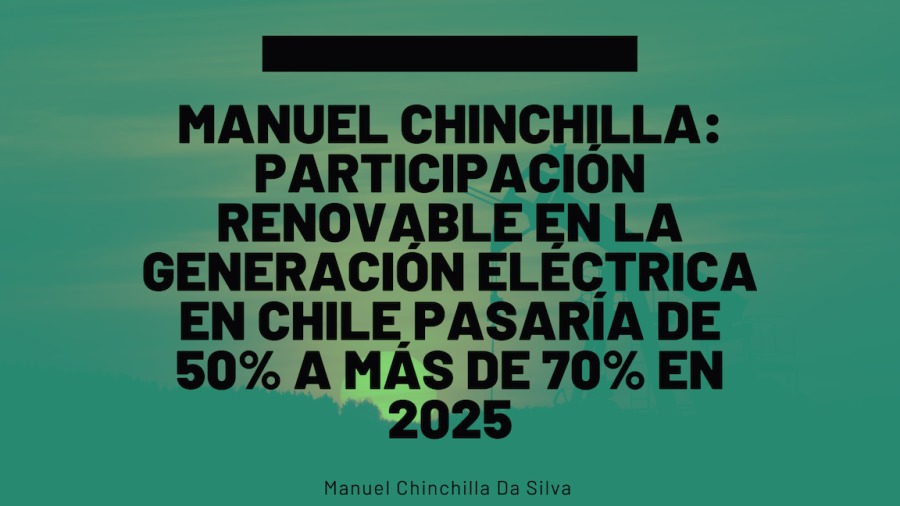