The Relationship Between Music and Artificial Intelligence 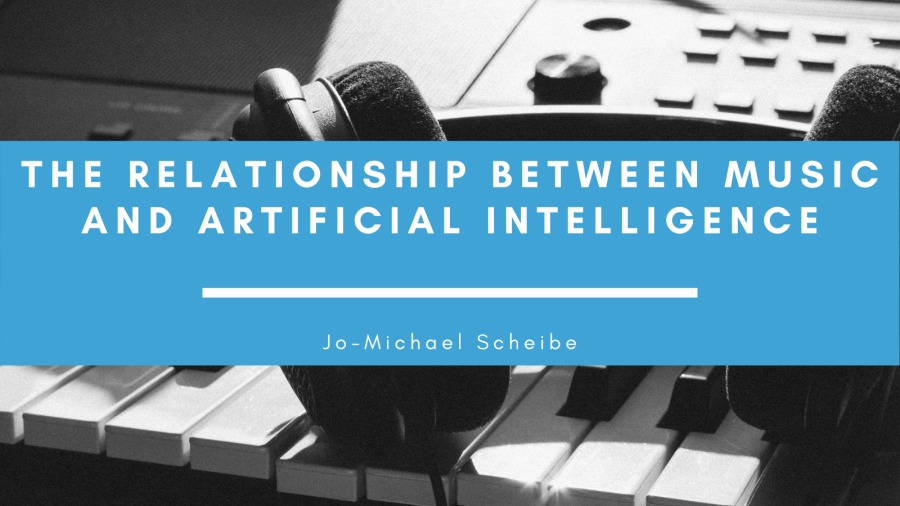 What does AI have to do with music? It has a lot to do with music, and artificial intelligence impacts music in considerable ways. Artists and performers have come to recognize that technology prevents the music from ever being anything like it was twenty, thirty, or forty years ago. These changes have taken time to embrace, but most musicians now recognize how AI can help them, not hurt them.

Even though AI has advanced to a place where entire songs and music can be created using AI programs, that is not the role. Instead, AI helps musicians mix sounds, create perfect melodies, harmonies behind the lyrics musicians write, and generate new musical sounds that musicians couldn't make outside a recording lab. Some of the background music in many modern songs is entirely caused by an AI program, a feat that speaks to AI's ability to make original music.

Additionally, audio mastering has been taken over by AI. This is because AI doesn't require a paycheck to sit in a studio and edit sound. It can run on software designed for this very purpose. Entire albums can be mastered with AI, saving musicians thousands and thousands of dollars. All that money kept producing an album can make another album and promote a finished album.

of songs every year. The trouble is, most consumers would not be able to find or discover musicians that they like if it wasn't for AI. AI quickly spots the connections in styles of music that consumers want. Then it makes suggestions to consumers about new music they should try based on their previous downloads and preferences or favorites.

In this manner, consumers can find and purchase more songs and discover newer musicians because AI is promoting new musicians’ music. AI’s speed and efficiency to encourage music without the musician having to enable it is a significant industry movement. The effortless and least expensive means of self-promotion in the music biz start with AI.

Perhaps the second role of A.I. in Music (i.e., working as a recommender engine) is the more useful of the two, overall. This helps both musicians and music consumers. Cheers 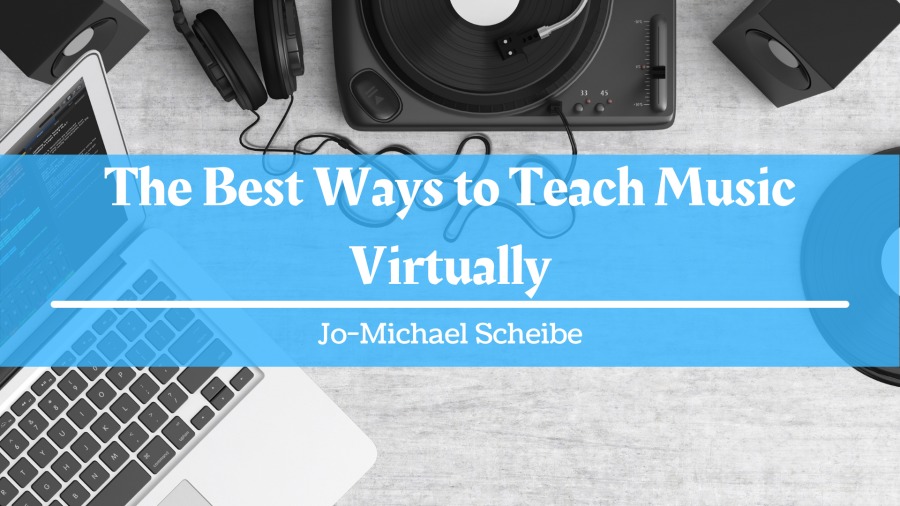 For music teachers, the COVID-19 pandemic has crea ... 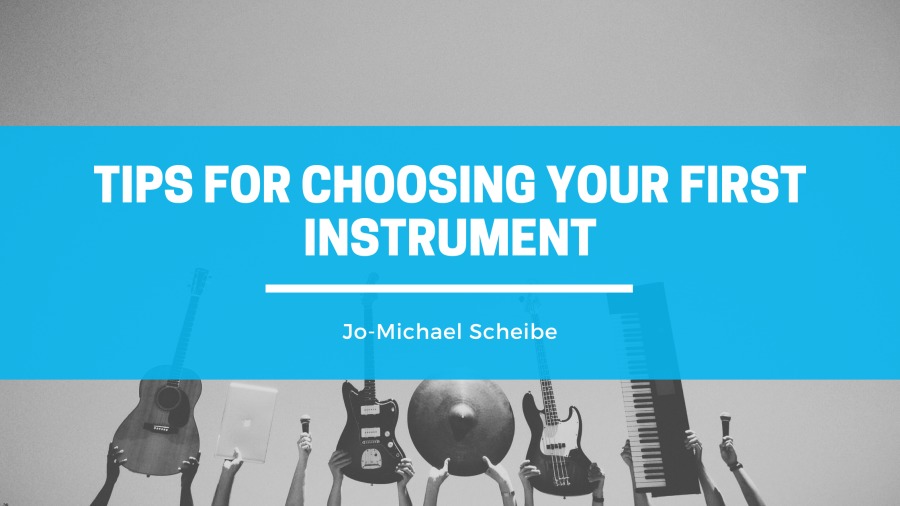 Tips For Choosing Your First Instrument

Music is a wonderful thing that has the power to b ... 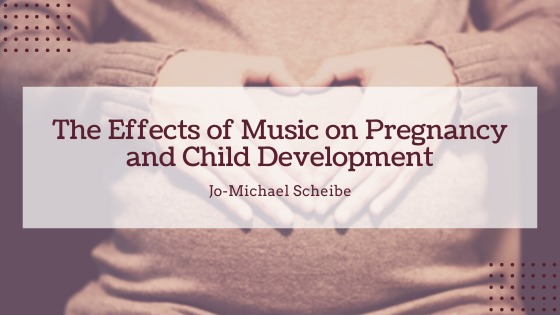 The Effects of Music on Pregnancy and Child Development

Music can have a powerful effect on people’s thoug ...