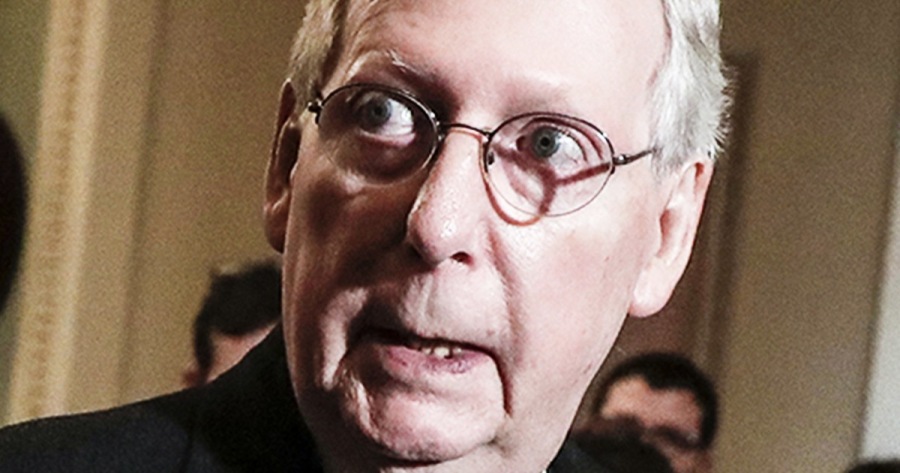 Sen. Mitch McConnell was not born with a silver spoon in his mouth.

“I came out of the womb,” he says with a chuckle, “grabbed a pillow and suffocated my mother in the hospital bed. I didn’t want to be dependent on her or anyone, and I’ve lived that way ever since.”

This scrappy bag of bones is one tough hombre and thinks Americans have gotten too soft.

“Everyone’s pestering me for $2,000 checks,” Mitch tells The Lint Screen as he swills a Waterford crystal glass filled with infant blood. “That’s preposterous. $2,000 for what? So you can buy some food and feed your children? Pay rent and utility bills? Pay for medical care to stay alive? Get real people. Toughen up, Americans. Go out and get a couple more jobs. Or, ask one of your political action committees to slip you some cash under the table. Of course, you can always get a hefty envelope from a lobbyist. It’s not that hard, people. Use your noodles!”

McConnell is a self-made man.

“I married my first wife for love,” the turd confesses, as he chortles. “What a sap. But I made up for that mistake with my second wife. Elaine Chao is loaded.” McConnell plays with his floppy neck flesh. “Elaine’s old man is a big shot New York shipping guy who’s really tight with the Chinese government. I love China, and they know I would do anything to help them. When I married Elaine, bada bing–– my wealth increased tenfold overnight. Can you believe that? Don’t tell me America isn’t the land of opportunity.”

The Senate majority leader is not completely heartless.

“I make sure my Kentucky constituents get their payola,” McConnell says. “In Kentucky, my people get $2.15 in federal money for every dollar of taxes we pay. That’s over a 100% return on investment. Not too shabby. My people are on the dole big time. That’s why I call Kentucky The Great Welfare State. We look out for our own in these parts.”

McConnell thinks the other 49 states are the problem with America.

“We have way too many goddamn many freeloaders,” the elderly grinch says. “It’s high time folks pulled themselves up by their bootstraps, straighten up and fly right, and make something of themselves. You can’t bellyache because we have a pandemic raging. What do you expect? We have a weak, inept leader and soul-crushingly corrupt and hypocritical GOP legislators. Get tough! You can’t expect the government to help you. We’re dedicated to destroying the government.”

McConnell is brought a box of puppies and kittens and smiles.

“I have to excuse myself now,” he says, taking the box of adorable pets. “I’m, uh, going to train these cute little critters,” McConnell says with his sly smile. “And I am not going to eat them. Honest.” 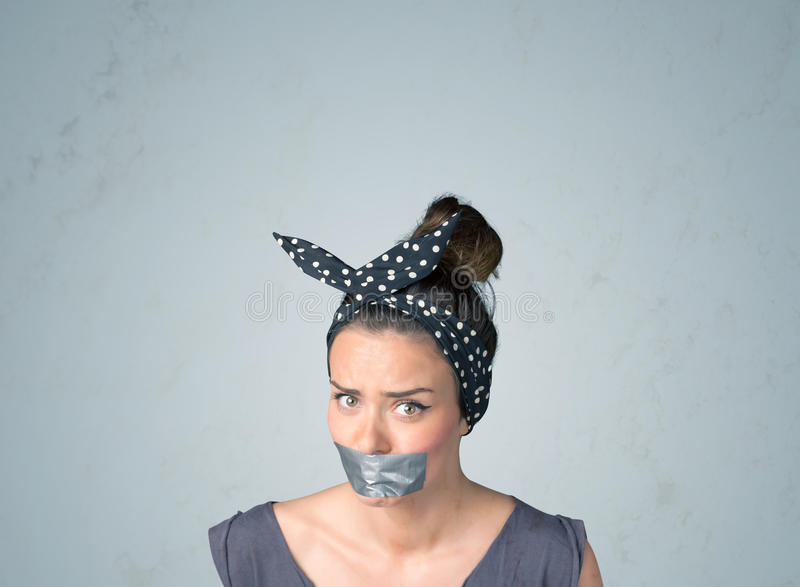