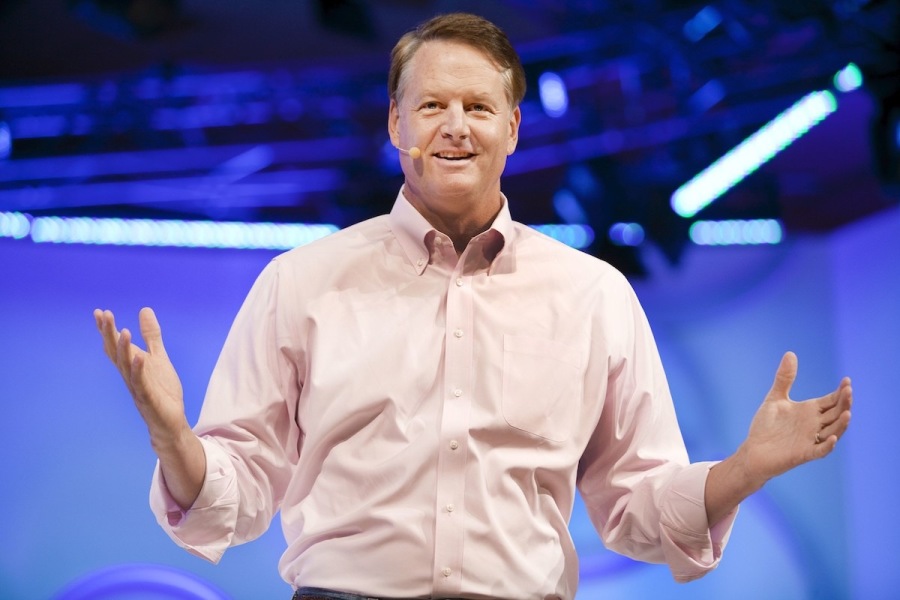 In a sign of the company’s focus on digital, he will be replaced by John Donahoe, a Nike board member and CEO of ServiceNow. Donahoe was formerly the CEO of eBay and is chairman of the board at PayPal.

The company says Donahoe will help propel Nike's digital transformation, which has been a key element of Nike's business strategy in recent years.

Parker said in an interview with CNBC’s Wilfred Frost that Donahoe is “no stranger” at Nike and decidedly is “the best choice to come in.” He said Donahoe should “enable this next level of growth,” digitally, for the company.

"John is the right leader and a proven CEO who is no stranger to Nike. In his new role as Executive Chairman, Mark will work closely with John to build on Nike's success and seize the opportunities ahead," a Nike spokeswoman told CNN Business.

“I am delighted John will join our team,” Parker, who has been CEO of Nike since 2006, said in a statement. “His expertise in digital commerce, technology, global strategy and leadership combined with his strong relationship with the brand, make him ideally suited to accelerate our digital transformation and to build on the positive impact of our Consumer Direct Offense.”

Is Your Brand Transforming, Digitally?

According to Forbes, Nike's brand value is worth almost $16 billion.

Nike is the world's leading athletic apparel maker has increased its revenue to $24 billion from $16 billion over the past five years while its share of the footwear market rose from 14% to 19% during the same period.

If they are making a big move in 2020 and beyond to transform to the digital world, shouldn't your brand as well? 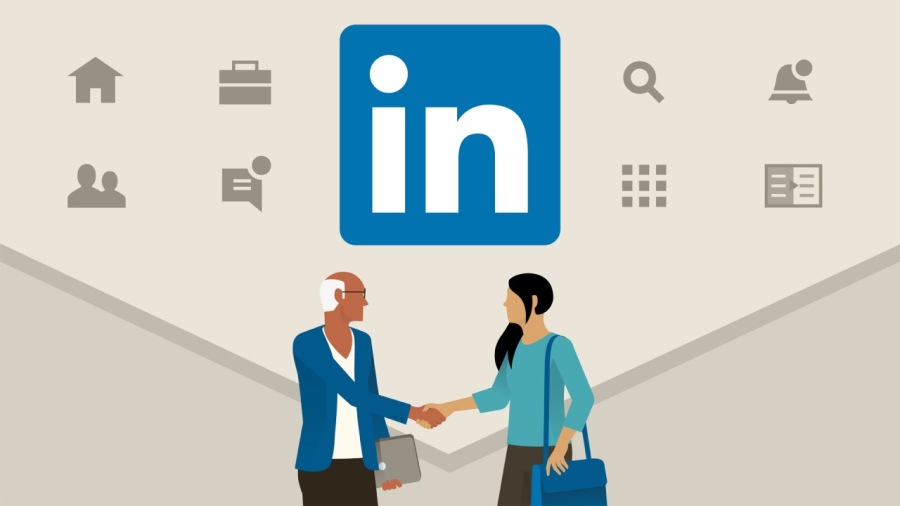 Expand Your LinkedIn Connections by 5,000 to 10,000 Professionals Per Year

More than 30 million companies use LinkedIn for bu ... 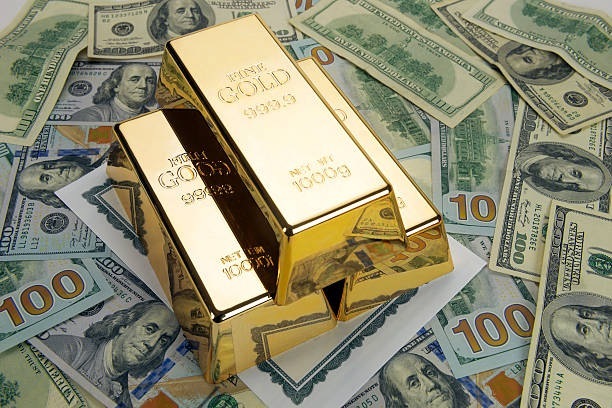 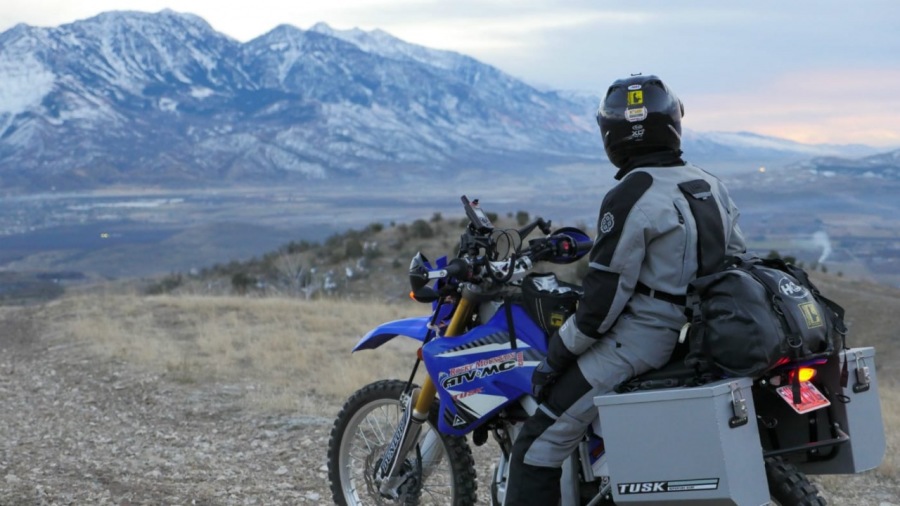 My Top 10 Take Away's From My Quarantine

1. Demand that a proper and complete investigation ...