Note: I found this article somewhere and it both intrigues me and depresses me. It is intriguing to think that the 1% Club existed in 1860 and depressing because perhaps there is indeed nothing new under the sun in 2021. Read on for this article by Frank Hyman, a former resident of Charlottesville, N.C. who now lives in Durham, N.C. Enjoy. Previous installments of my weekly blog from 2013 can be found on my website at https://stevemarshallassociates.com/steves-blog/

'A Team of Rivals' 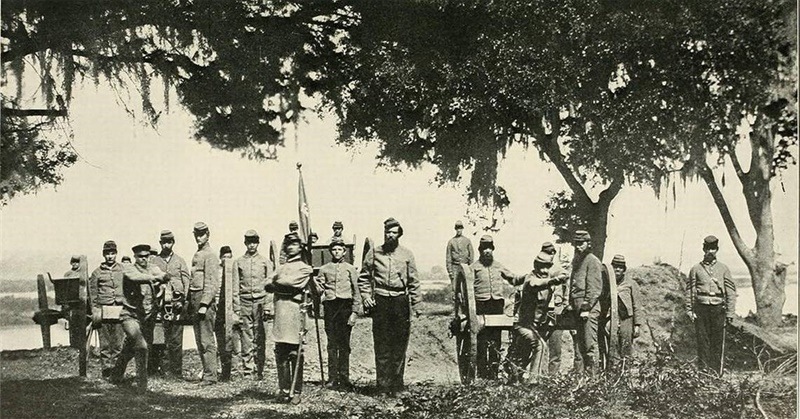 I just finished Doris Kearn Goodwin's Pulitzer Prize-winning history of the time period between 1820 and 1865 in America. I decided to read it because the book is centered around Abraham Lincoln and his surprising (even to him) ascendancy to become elected the 16th President of the United States in 1860.

This fantastic non-fiction book provides, in great detail, the evolution of the South's journey to secession from the Union in 1861 and how President Lincoln played a pivotal, heroic, and finally a tragic role in this four-year part of our history, ending in early 1865.

I was glued to a 'A Team of Rivals' (it's a monster at over 750 pages in length) for the past week and I put it down very slowly at the end of the volume. My initial feeling was that I had been a virtual part of this history and the premature ending of that period when Lincoln was assassinated on April 14, 1865. I attribute this to the exceptional writing skill of Doris Goodwin and the exhaustive research that she undertook to write it.

In the end, I was left with a question, though, as to why the South adhered so tenaciously to the inhumane practice of slavery when the Northern states had abolished slavery in 1820 and yet, the South was willing to go to war with their own countrymen and even colleagues and relatives to defend their right to practice slavery. I believe that Frank Hyman has hit the nail on the head with the following essay.

The Southern Aristocracy
"I’ve lived 55 years in the South and I grew up liking the Confederate flag. I haven’t flown one for many decades — but for a 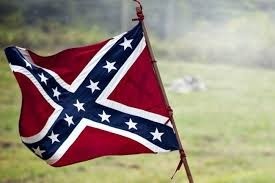 I know the South well. We lived wherever the Marine Corps stationed my father: Georgia, Virginia, the Carolina's. My favorite uncle wasn’t in the military, but he did pack a .45-caliber Thompson submachine gun in his trunk. He was a leader in the Ku Klux Klan. Despite my role models, I was an inept racist as a kid. I got into trouble once in the first grade for calling a classmate the N-word. But he was Hispanic.

As I grew up and acquired empathy, I learned that for black folks the flutter of the Confederate flag felt like a poke in the eye with a sharp stick. And for the most prideful flag-wavers, clearly, that response was the point. I mean, come on. It’s a battle flag.

What the flag symbolizes for blacks is enough reason to take it down. But there’s another reason white Southerners shouldn’t fly it. Or sport it on our state-issued license plates, as some do here in North Carolina. The Confederacy — and the slavery that spawned it — was also one big con job on the Southern white working class. A con job funded by some of the antebellum one-percenters, and one that continues today in a similar form.

You don’t have to be an economist to see that forcing blacks — a third of the South’s laborers — to work without pay drove down wages for everyone else. And not just in agriculture. A quarter of enslaved blacks worked in the construction, manufacturing, and lumbering trades, cutting wages even for skilled white workers. 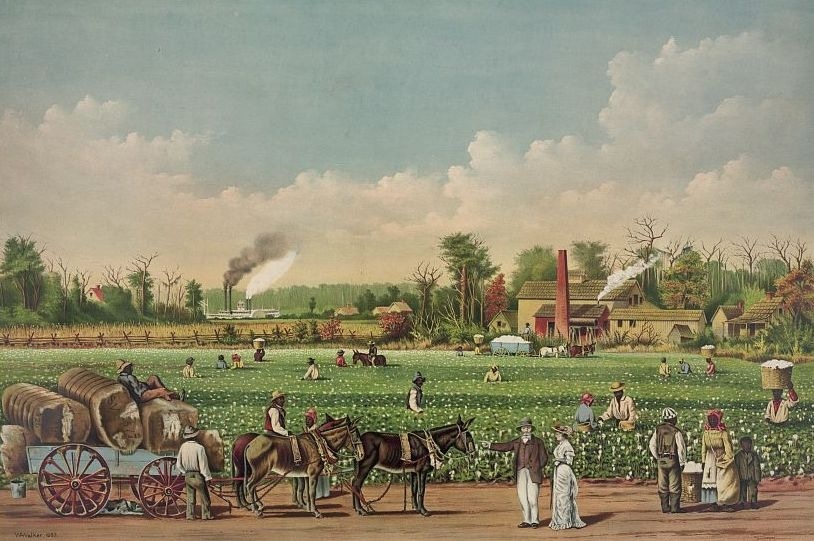 Thanks to the profitability of this no-wage/low-wage combination, a majority of American one-percenters were Southerners. Slavery made the Southern states the richest in the country. The South was richer than any other country except England. But that vast wealth was invisible outside the plantation ballrooms. With low wages and few schools, Southern whites suffered a much lower land ownership rate and a far lower literacy rate than Northern whites.

My ancestor, Canna Hyman, and his two sons did own land and fought under that flag. A note from our family history says: “Someone came for them while they were plowing one day. They put their horses up and all three went away to the War and only one son, William, came back.”

Like Canna, most Southerners didn’t own slaves. But they were persuaded to risk their lives and limbs for the right of a few to get rich as Croesus from slavery. For their sacrifices and their votes, they earned two things before and after the Civil War. First, a very skinny slice of the immense Southern pie. And second, the thing that made those slim rations palatable then and now: the shallow satisfaction of knowing blacks had no slice at all.

How Did the Plantation-Owning One-Percenters Mislead So Many Southern Whites?

They managed this con job partly with a propaganda technique that will be familiar to modern Americans in 2021. Starting in the 1840s, wealthy Southerners supported more than 30 regional pro-slavery magazines, along with many pamphlets and novels that falsely touted slave ownership as having benefits that would — in today’s lingo — trickle down to benefit non-slave-owning whites and even blacks. The flip side of the coin of this propaganda is the mistaken notion that any gain by blacks comes at the expense of the white working class.

Today’s version of this con job no longer supports slavery, but still works in the South and thrives in pro trickle-down think 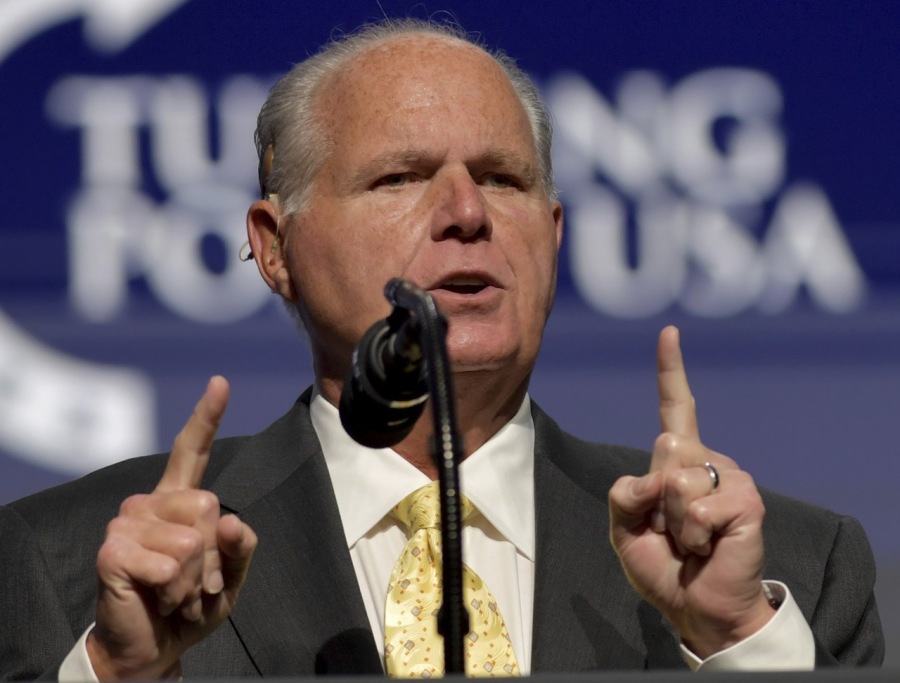 tanks, magazines, newspapers, talk radio, and TV news shows such as the Cato Foundation, Reason magazine, Rush Limbaugh, and Fox News. These sources are often underwritten by pro-trickle-down one-percenters like the Koch brothers and Rupert Murdoch.

For example, a map of states that didn’t expand Medicaid — which would actually be a boon mostly to poor whites — resembles a map of the old Confederacy with a few other poor, rural states thrown in. Another indication that this divisive propaganda works on Southern whites came in 2012. Mitt Romney and Barack Obama evenly split the white working class in the West, Midwest, and Northeast. But in the South, we went 2-1 for Romney. 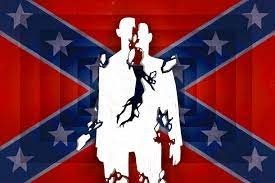 Lowering the flag because of the harm done to blacks is the right thing to do. We also need to lower it because it symbolizes the material harm that the ideology of the Confederacy did to Southern whites, which lasts even to this day.

One can love the South without flying the battle flag. But it won’t help to get rid of an old symbol if we can’t also rid ourselves of the self-destructive beliefs that go with it."

Editor's Postscript: I believe this was a powerful statement, well thought out, and well-written, how about you? 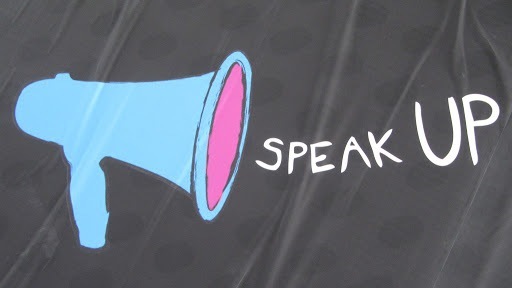 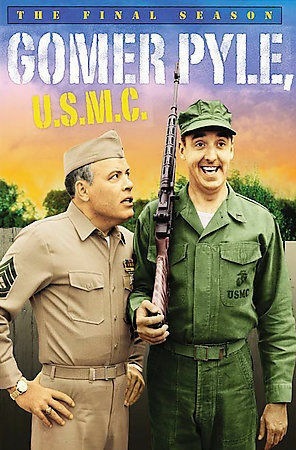 How Do You Make Good Decisions?

NOTE: Do you remember when there were only three ... 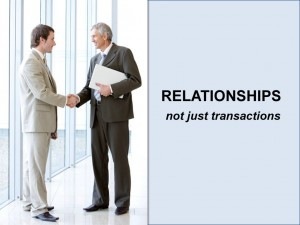