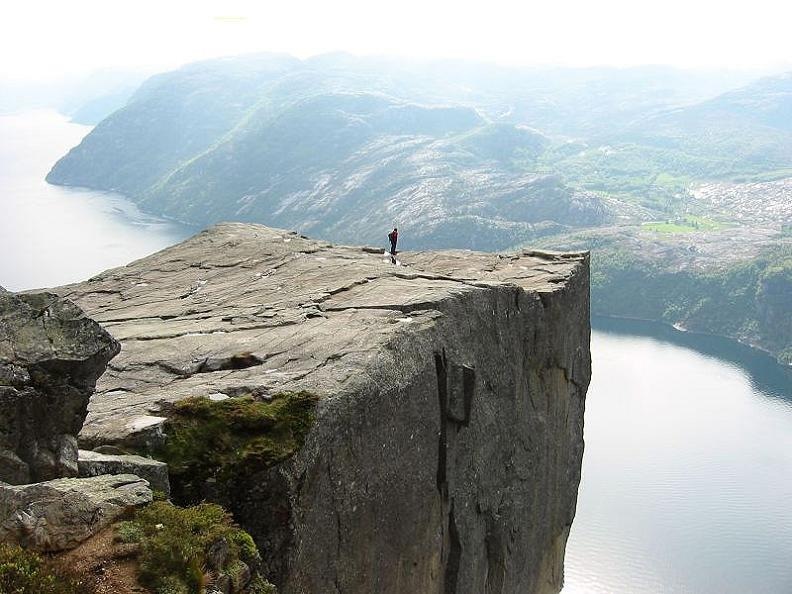 Many countries are yelling close down everything and save yourselves. While we look at the numbers and say why? The flu kills thousands yet we are not called on to run, yet this 2% mortality rate is a problem? What does this cliff look like? That is where the fear comes from.

Now that this cliff effects the assembling of the church we have a faith issue. Do we assemble regardless of the advice of the CDC out of faith, or what? Is it called fear if we fail to assemble? Is it called wisdom to close the meeting halls? Where does faith fit?

The real issue is not the known but the unknown. We do not know what the cliff looks like. Yes, we are being told what it looks like but the information is garbled by all the so-called experts shouting from the rooftops. “I can see,” they say, yet what they say fails to meet up with what others see.

“Wash your hands and do not touch your face.” is what we are told to do to protect ourselves so why did this not work in other countries? If this is all it takes why is the virus still spreading? The cliff makes no sense.

The truth is we the people do not know what the cliff looks like so we must choose to act based on what we guess as true. We act based on fear, faith, and wisdom. Each act reflecting one, two or perhaps all three influences.

For you who hold to faith, don't let fear tell you what faith is nor pear pressure. Faith comes from acting on the direction of God. Pray and follow what you have been told.

For you who choose wisdom you have the hardest task, to act in wisdom first you must have information you can trust. Then act in a way that corresponds best to that information. The countries who have the most experience with this virus say stay home or at least away from other people.

For those who choose fear it is easy, role up in a ball and tell everyone to stay away. According to Italy, this is the best choice.

We all must choose what to do based on what we think of the cliff, what we expect it looks like. Ignorance is never our friend yet the very problem we face is just that, we are. Choose someone to listen to then act appropriately. 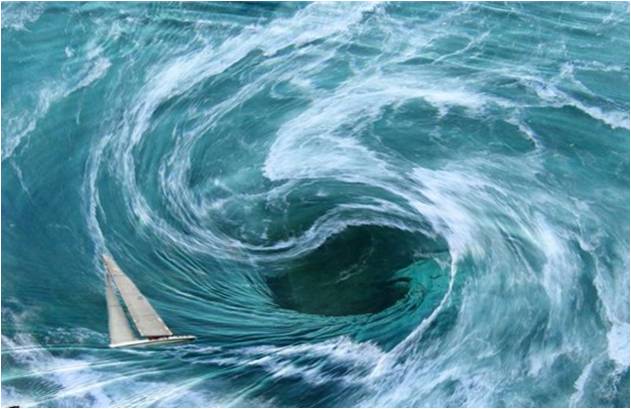 Dipping my toe into a sea of anger

As I sat down to write this morning I considered w ... 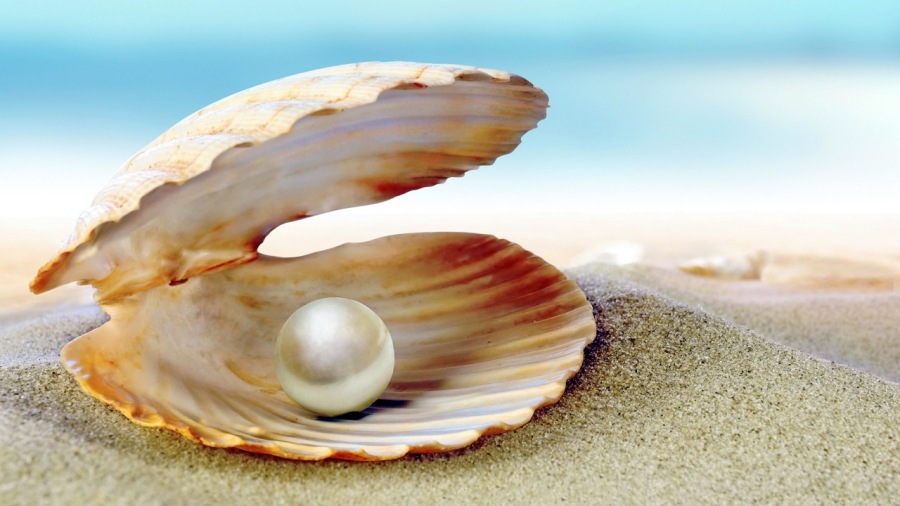 I must admit to an unsettled morning. Not one full ... 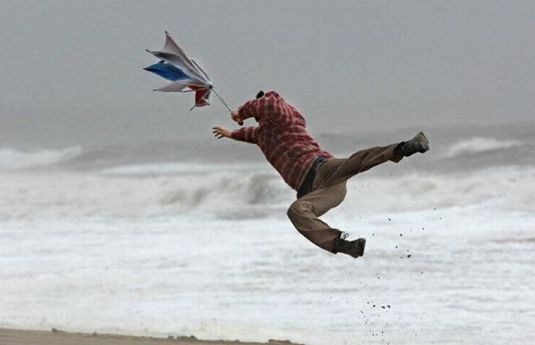 Knowing what you believe

I expect most of you if not all of you have had co ...