Why handmade shoes are better than their modern machine-made counterparts 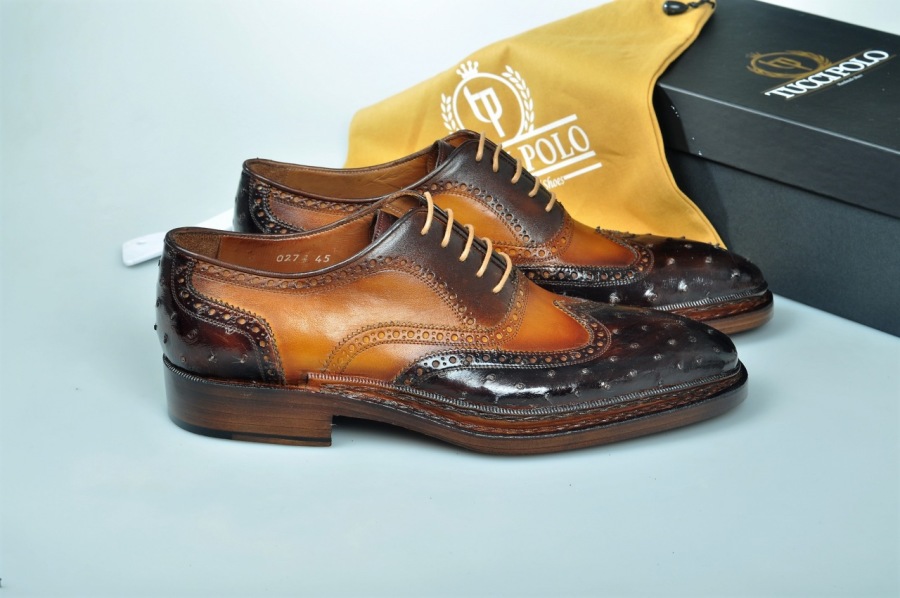 For as long as shoes have been made, high quality shoes have held preference for wearers over their poorly made counterparts. This is an ideal that, contrary to the expanse of the world we live in, has not changed. What has changed, however, is the population. As more human beings enter the world at an ever-increasing pace, the demand for footwear – along with every other basic necessity – grows tenfold. With demand must come supply, and so more companies are turning to mass production and machine-made shoes rather than relying solely on their handcrafted product to meet demand. If it came down to just quality perception, then handcrafted shoes such as those crafted by Tuccipolo would still reign as the preferred method of shoe manufacturers around the world, but the reality in this modern era is that time is money. Brands that have a global consumer base inevitably rake in more orders on the daily, so relying on handcrafted shoes solely is not a viable solution to make the kind of money they need to.

The history of handmade shoes speaks volumes of the quality of the shoes themselves, as well as their place in not only the past, but modern society as well. For the majority of shoemaking history, the art of shoemaking itself has been largely handcrafted. There were fifteen types of techniques to make shoes, among them the pegged construction and the stitch down. In medieval Europe, the production of wooden shoes was widespread – this type of shoe was forged from a single piece of wood that was roughly cut into the shape of a shoe. Today, this particular type of shoe is known as the clog. Leather shoes came into the market in the 1660s, and it was not until the nineteenth century that mechanically-made shoes began the norm. In the 1850s, shoemaking served as the United States’ second-largest industry (after agriculture), and by 1909 New York was the third-largest producer of shoes in the entire country.

Handmade shoes were once the be all and end all he footwear industry, but the evolution of the twentieth century brought with it a revolution in the way that women dressed, moved, and acted in public. It was not long after that, that the introduction of the mechanically-made shoe turned into a full-blown industry that all but wiped out handcrafted shoes into oblivion. The change was by no means due to the lack of interest in handcrafted shoes – the demand was higher than ever – but the sheer volume required almost demanded that the industry begin to more wholly embrace the concept of mass-produced footwear. The demand was simply too great to be solely met with handcrafted perfection, and the industry began to not only embrace, but almost completely rely on the kinds of shoes that could be made quickly and efficiently enough that they were worth the time and money it took to make them. In a truly full-circle reality, traditionally-made shoes are making their comeback, with styles like the clog being worn by celebrities and even on the high fashion runways.

Handcrafted fashion is highly respectable these days, and this ideal could not be truer for the global shoe industry. Every individual has a foot that deviates slightly from that of their neighbor, and so the needs of every specific individual can never truly be met by the mass-produced, machine-made shoes that many companies are defaulting to these days. In an era where more care is placed on how we present ourselves than it ever has since the olden days, having footwear that not only looks aesthetically pleasing, but that fits like a glove is a definitive advantage. After all, Cinderella’s glass slippers were crafted for her feet and her feet only, and she ended up all the better for it. While we do not have fairy godmothers, we do have access to handcrafted shoe makers, and we should make use of them.

Handcrafted footwear were once the be all and end all of footwear distribution around the world. As time moved on, however, the population and thus the needs and demanded volume of the world grew, and the handcrafted shoe, while still being made, was outshone by the evolution of machine-made footwear and mass production. Mass production could meet the needs of the new world far quicker and more efficiently than handcrafted footwear could, and so more and more shoe companies took to adapting mass production techniques and technologies in order to meet demand and increase their global presence in a growing industry. Today, the handcrafted shoe is considered a luxury (as it should be) and is highly sought after – particularly when the shoe is a stylish design. Handcrafted shoes are better than mass-produced footwear for two simple reasons: attention to detail, and personalization. Handcrafted shoes have the advantage of being personally made – thus more attentively created – as well as being more specific in terms of personal requirements or preferences.

Handmade things are the best! There is something unique about them. Perhaps I should also try to start doing something with my own hands. What kind of hand-made is simple enough but interesting? 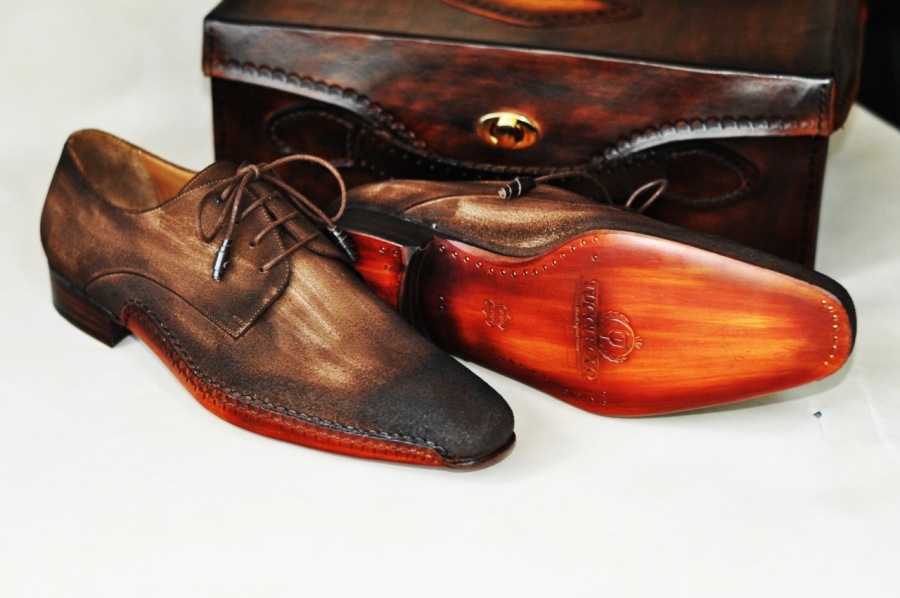 In this day and age, men’s fashion has become more ...

Being “metro” is not just all about living a class ...