When You Think It But You Don’t Say It 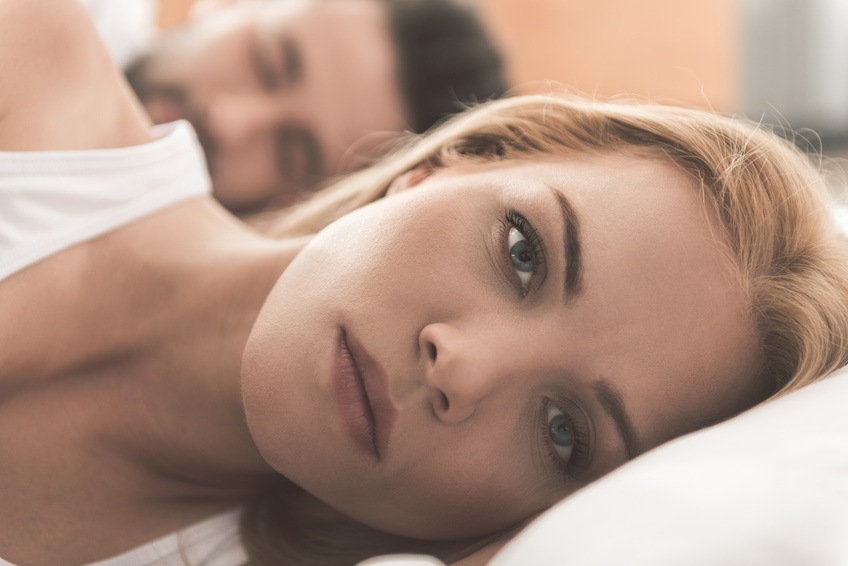 You have something you want to tell your colleague, friend, or spouse.

During your day you think about telling them this thing. You know, it’s on your mind and you feel that you need to communicate it.

It’s a tad sensitive, you think. You don’t want what you say to be misunderstood or taken the wrong way.

So you sit on it. You don’t tell them. Not yet. Not now. You’re waiting for the right time.

And then “out of the blue” your colleague or partner asks you, “Is there something on your mind?”

And what do you say?

Here’s the thing: You do have something to say. Let’s just get that straight.

But basically you suppressed it. You know, you sat on it and pressed the Pause Button on your comm.

But in essence, you suppressed the truth you wanted to tell them.

So you sit there with this paused or suppressed communication.

That’s like watching a TV movie with your spouse and you’re totally into it. And “out of nowhere,” he or she reaches over and presses the Pause Button right at the best part.

The same occurs when you suppress your own communication, the other person senses it.

Because they picked up your “Pause.”

Mom picks it up because the big blinking neon sign I ATE CANDY preceded the kid as he walked into the kitchen.

And when asked if he did eat candy before dinner, the kid has learned to suppress that. He or she learned how to work that Pause Button on the their own communication long before they knew what a Remote Control was.

So now you’re an adult. You’re wiser and you think you’re more clever. You think you’ve learned how to cloak your communication maybe from Googling some Klingon Blueprint shit online.

Yet, your partner or colleague asks,

“Something on your mind, Ed?”

How’d they pick that up?!

Because it’s on friggin’ suppress!

They don’t pick up what you are suppressing.

THEY PICK UP THAT SOMETHING IS BEING SUPPRESSED.

Humans are not wired to suppress their communication.

We are inherently wired to communicate.

You can’t eat the candy as a kid, suppress it, and then think that it will not be seen.

I mean you can think it, but your neon sign will win.

You can’t have something you’re holding onto or suppressing about your spouse or colleague and think that you can forever keep that Pause Button on.

You can sure try. People do. 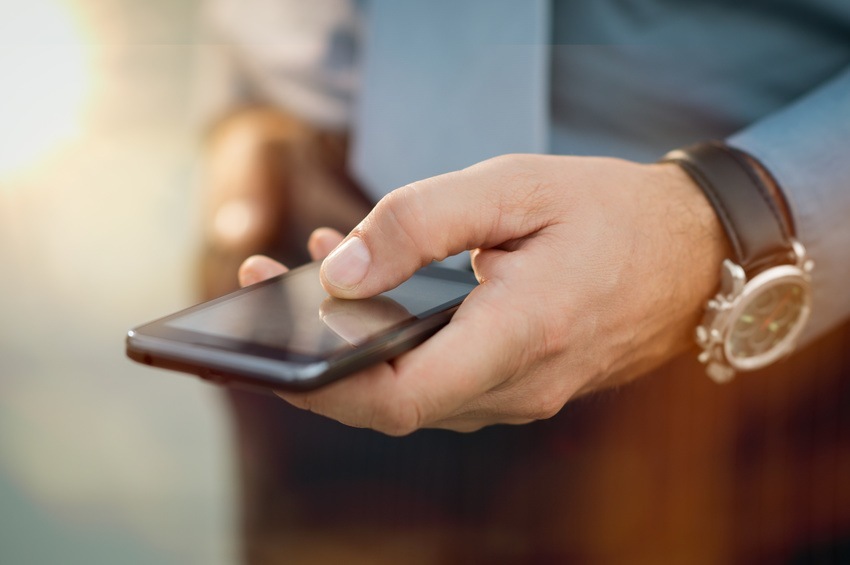 But look: A communication in essence is an intention first.

You intend to quit your job. You’ve been thinking about it for months.

That intention has a teeny-tiny close to zero wavelength, but people do pick it up.

“Hey Ed, you’re not thinking of leaving are you?”

See, they pick up the thought before the communication.

So, if people can sense or pick up the thought or intention, then what the hell are you suppressing the communication for?

Because the only oxygen or life it has, is what you give it.

It’s the weirdest thing ever.

It’s like thinking you absolutely will not finish off that ice cream in the freezer. Absolutely not. The more you think about not eating that ice cream, the more life you give to that thought.

And that ice cream is sitting in your freezer wondering “When the hell are you going to open up the freezer door and chow down?”

You can hear it calling you, right?

By suppressing your communication you’re still pretending like some doofus six-year old that you’re never copping to eating that candy.

Listen: Your Mom found out.

Your wife or husband will find out.

And your boss or colleague will find out.

And you know why?

Because your intention involves them.

This “suppress” you have on your communication?

It’s a real life Pause Button that by you pausing or suppressing your comm, telepath's to the other person that there’s this communication from you being paused.

I mean it’s almost too simple.

Your boss walks by you briskly in the hallway visibly ignoring you and doesn’t say anything.

You think, “Wonder what’s up with Bill?”

You picked up his suppressed communication.

But you feel it.

And the tricky thing about this is you will tend to feel a bit anxious around suppressed communication, you know?

See, if you feel, sense, or perceive that your partner or colleague has got something on suppress, it’s the suppress itself that makes you feel you should stay away.

It’s like walking up to a fence out in the country to reach through and pet that nice cow. You notice just before you do an old rusty sign that says “Caution: Electric Fence.”

You decide it’s just better to look at those nice cows.

“Don’t go into the bosses office. He’s in a bad mood today.”

Boss never said a thing. Boss Man had it all on suppress.

Caution! Proceed at Your Own Risk: Human Suppressing Real Communication.

So people suppress their communications.

And you don’t want to ask about it because it could be bad news.

Or something you’d rather not confront.

Yeah, well, this is where it gets really weird.

Because if you don’t want to find out, then you’ve got suppress going on too!

And all this adds up to people suppressing what they want to say, and others picking up the suppression but often times not asking, because they are suppressing not wanting to know.

And everyone lives happily ever after.

Say what you have to say.

And when you get the suppress off and tell the truth, two things happen:

One, you are free.

You are no longer owned by the fear that was sitting there that “suppressing the truth” was falsely protecting you from.

You may need to read that again.

And telling the truth as a way of living has not so much gotten lost, as it has been suppressed.

When you take the suppress off, you are in essence taking the Pause Button off your life.

And by the natural evolution of telling the truth, you get to witness the unfolding of the true story about your life.

I mean, why would you want to press Pause, on that?

I offer a free 30 minute consultation to discuss any issues you have that you feel might be blocking your personal or business success.

#9
Hi Jerry Fletcher! You’re funny! I was just being as pluperfect as I could be!

#3
What in the pluperfect hell are you talking about?

#7
Thank you, Franci\ud83d\udc1dEugenia Hoffman, beBee Brand Ambassador! Yes! Just get on with telling the truth about your life or situation. Makes life lively, but true!

Excellent piece Dave Worthen. Not communicating doesn't help anything. Pressing PAUSE just delays what could already be done and over with. It's best to get the truth told and let everyone have peace of mind.

#3
Hi Brian McKenzie! Thanks very much for coming here and commenting!

#2
Hi Jerry Fletcher! Thank you so much. That means a lot to me!

#1
Thank you so much, Lupita \ud83d\udc1d Reyes! I am so glad it touched your heart. I hope others read this, as it will help them in every relationship they have, be it at work or at home.

Dave, I can't suppress my admiration for this wonderful piece of enlightened observation.

Wonderful Dave Worthen!!! It’s really important to communicate what we have to say! In my experience, sometimes it has been hard, but many times the best thing to do!! There’s nothing more precious that feeling free after telling others what one has to say!! You touched my heart! Thank you so much :D 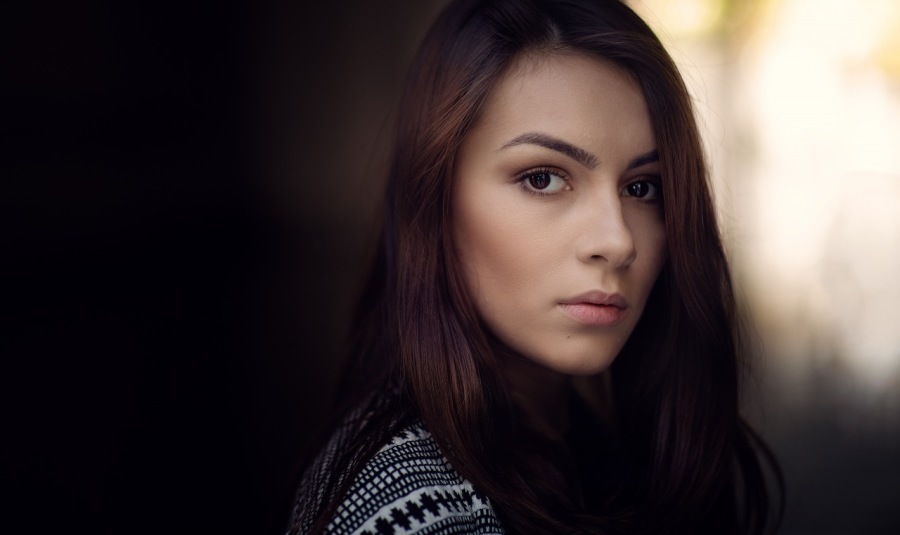 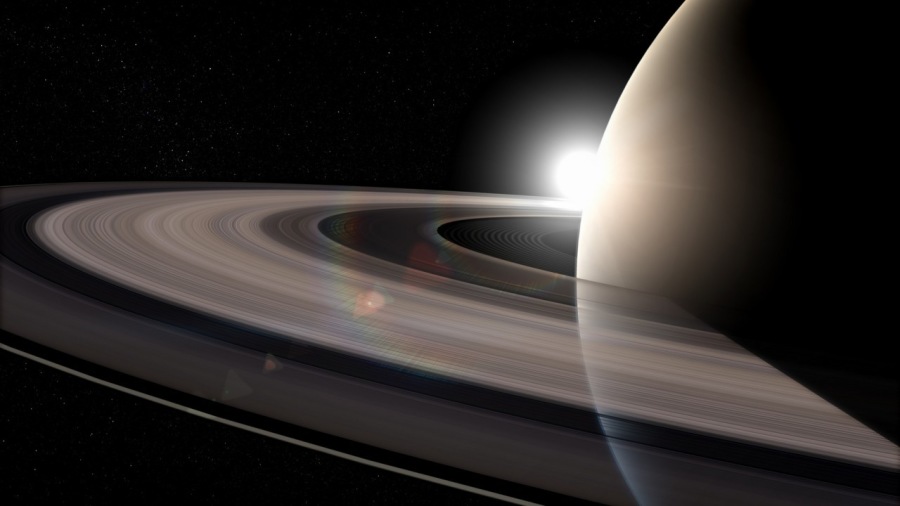 Falling Head over Heels: A Crazy and Wonderful Somersault in Life...

If I asked you what you thought the term “head ove ... 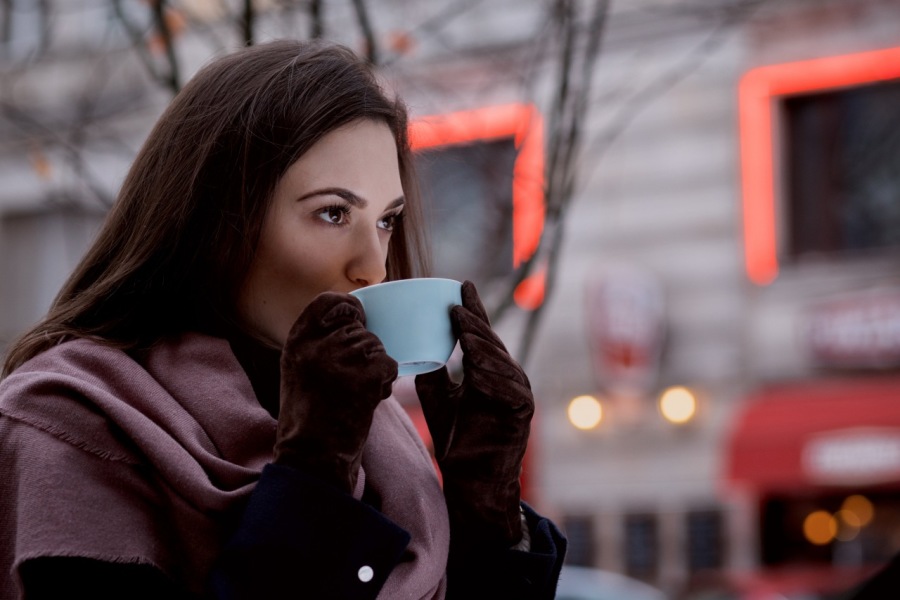 Refusing to Look: The One-Way Conversation in Your Head

Your partner, colleague, or friend is communicatin ...