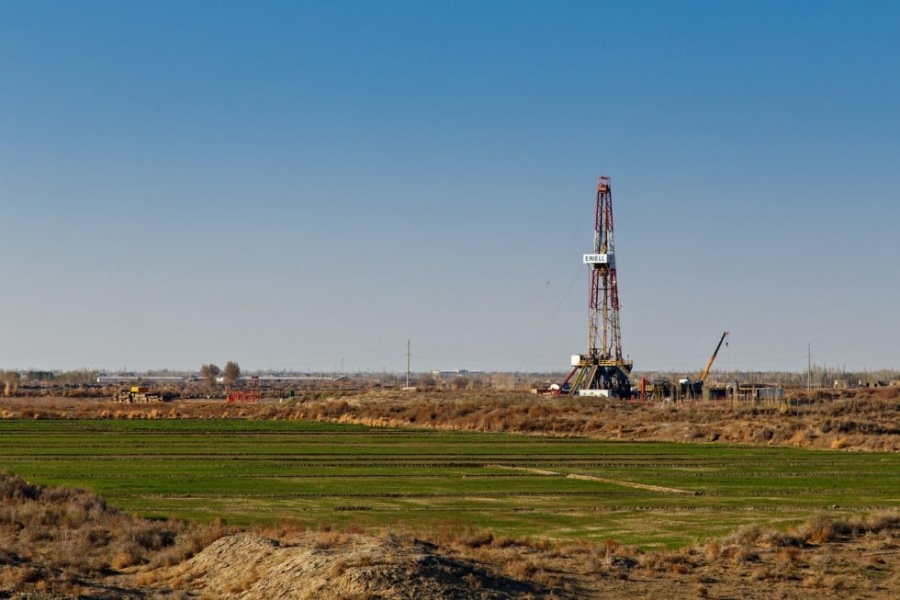 The oil and gas industry is a multi-trillion dollar industry that’s dominated our world for over a century. From fueling our vehicles and planes to heating our homes, the industry has become the largest source of energy. Frequently it’s a hot topic even in politics, but not many people know how the industry itself works. It’s important to be knowledgeable about what you’re talking about, so to facilitate that knowledge, here are some facts about the oil and gas industry that you need to know.

About 90 million barrels of crude oil are produced each day globally. Government reports have shown that their reserves have consistently increased over the past several decades, bringing about the question of how to handle the excess sustainably.

Production is a multi-stage process

There are two stages in oil production, known as “upstream” and “downstream” respectively.

Upstream involves searching for, finding, and then extracting the oil from the ground. During this process, workers explore everywhere they believe a deposit to be, using tools such as seismic imaging to search. Once a deposit is found, wells are drilled nearby—either on-or-offshore—to appraise the scale and value of the deposit found. Then the oil is squeezed out of the ground first with underground pressure, then gas or water injections when the natural pressure diminishes.

Once all of that is done, the downstream stage can begin. This starts when the oil ends up in a refinery to be processed into useful products. After that’s complete, the oil is either sold to a vendor or directly to consumers.

Oil is transported in many different ways depending on where you’re located. In the United States, for example, oil is mainly transported through pipelines. In Europe and Asia, oil gets transported by oil tankers carrying anywhere from 500,000 to 1 million barrels of crude oil. China, meanwhile, sources its oil from other countries and relies on ships to receive its oil as a result. Tankers also help provide arbitrage opportunities, with the product being bought at a low price so it can be sold for a higher price elsewhere. 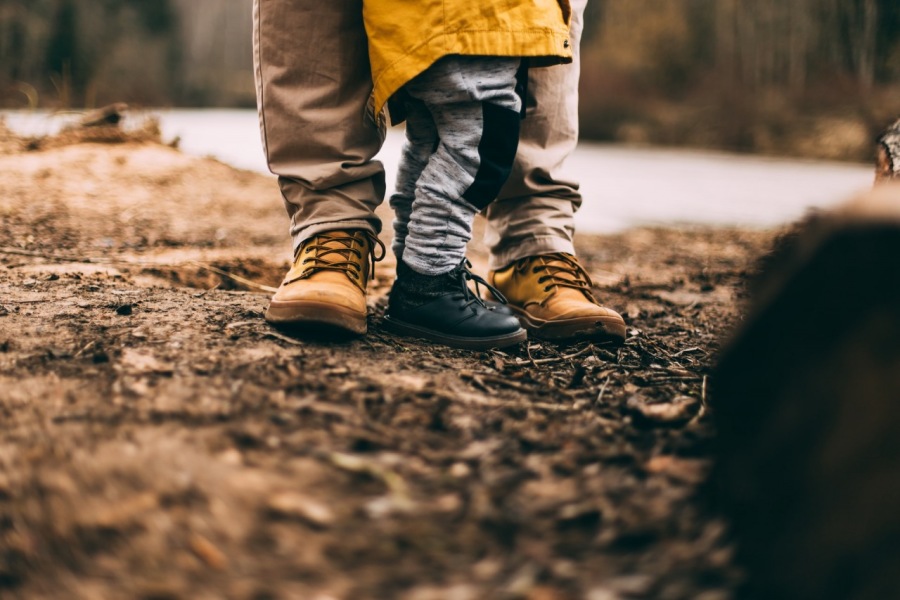 Every year, there are new resolutions people would ... 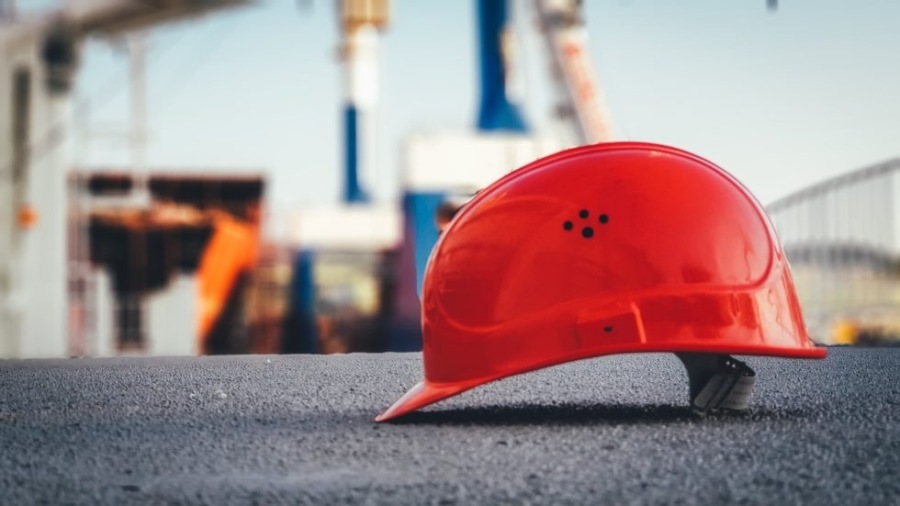 The Oil Industry and COVID-19: What to Know

About a month ago, the oil and gas industry reache ... 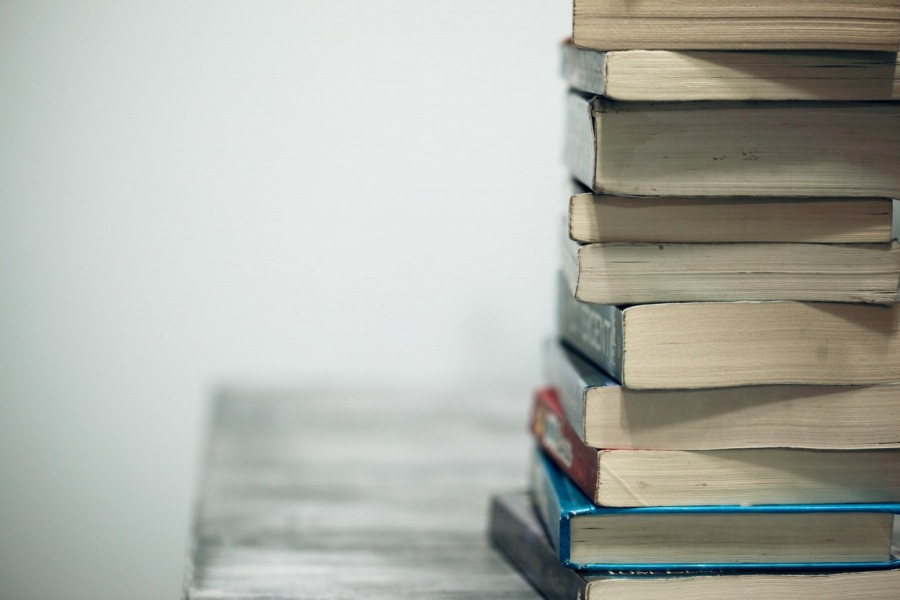 Check Out These Great Books About Ice Hockey