What do you stand for? 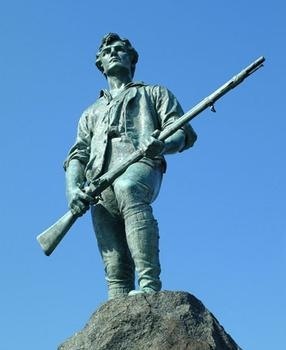 I spend my work life talking to groups of business leaders. Sometimes I facilitate leadership workshops, Sometimes I help leadership teams come to public agreement on strategy. Sometimes I am a sounding board for an individual leader. Wherever I am, I hear the stories that leaders tell. The best leaders seem to communicate with stories.

Recently I was facilitating a leadership workshop in the oil production industry. Leaders in this industry work in a high hazard arena. If they mess up, they mess-up the environment or worse -people get hurt, and sometimes die.

A particular leader, Zeke, was telling a story about safety. He began:

• People –make sure everyone goes home safe to their families

• Then Profit – actually -if you are taking care of the people and the kit, the profit part is easier – you just have to be sure that you spend when you need to spend in order to pump oil safely.”

Zeke went on to tell a story that emphasized his credo. This story had a huge impact on everyone at the workshop. People were still talking about “People, Pipes, Profit” at the end of the week. I have repeated it at other workshops and it always hits home because it is simple, easy to remember and it makes a personal emotional connection. Zeke’s clarity about what is important to him causes others to think deeply about what is important to them.

I thanked Zeke at the workshop and have thanked him since, because he made me think too.

What I stand for -what’s important to me:

• Helping People - I believe that individuals and groups fare best when they learn and grow. A lot of my work is helping others come to insight about what they need to learn and take action on to achieve what they want to achieve.

• Achieving Results – I am most often hired as a consultant to achieve a certain result. What I often end up doing is installing an improvement process –be it process improvement like Lean Six Sigma or innovation in products and services or new ways to connect with customers. I still always focus on the measurable outcome.

• Maintaining Balance – This is something I struggle with in my own life and I constantly see others struggle with as well. Balance between People and Results, Balance between Work and Family, Between Work and Play (Recreation is Re-Creation). I believe we don’t live in an Either/Or world, but a Both/And world. And so I am personally striving for balance, and encourage others to as well.

Now to all who read this: What do you stand for?

* The image is of the Lexington Minute Man, Captain John Parker, who on April 19, 1775, said  to hastily assembled militia facing  a large line of British regulars in red coats,

"Stand your ground; do not fire unless fired upon. But if they mean to have a war let it begin here."

Someone fired the "shot heard 'round the world " and Lexington became the first battle of the American Revolution. Growing up in Lexington, we all learned what Captain Parker stood for.

The British won at Lexington, but were routed later in the day "By the rude bridge that arched the flood." up the road at Concord, Massachusetts. Then the rebellious colonists harassed the British firing from the trees as the red coats marched back to Boston forever changing the way wars were fought.

The quotes are from Ralph Waldo Emerson's "Concord Hymn," which was sung at the dedication of the Concord Minuteman statue in 1837, 63 years before this statue was dedicated on the Lexington Green.

#1
HAM -Robin -more appropriate than you know for an old dramat :-) 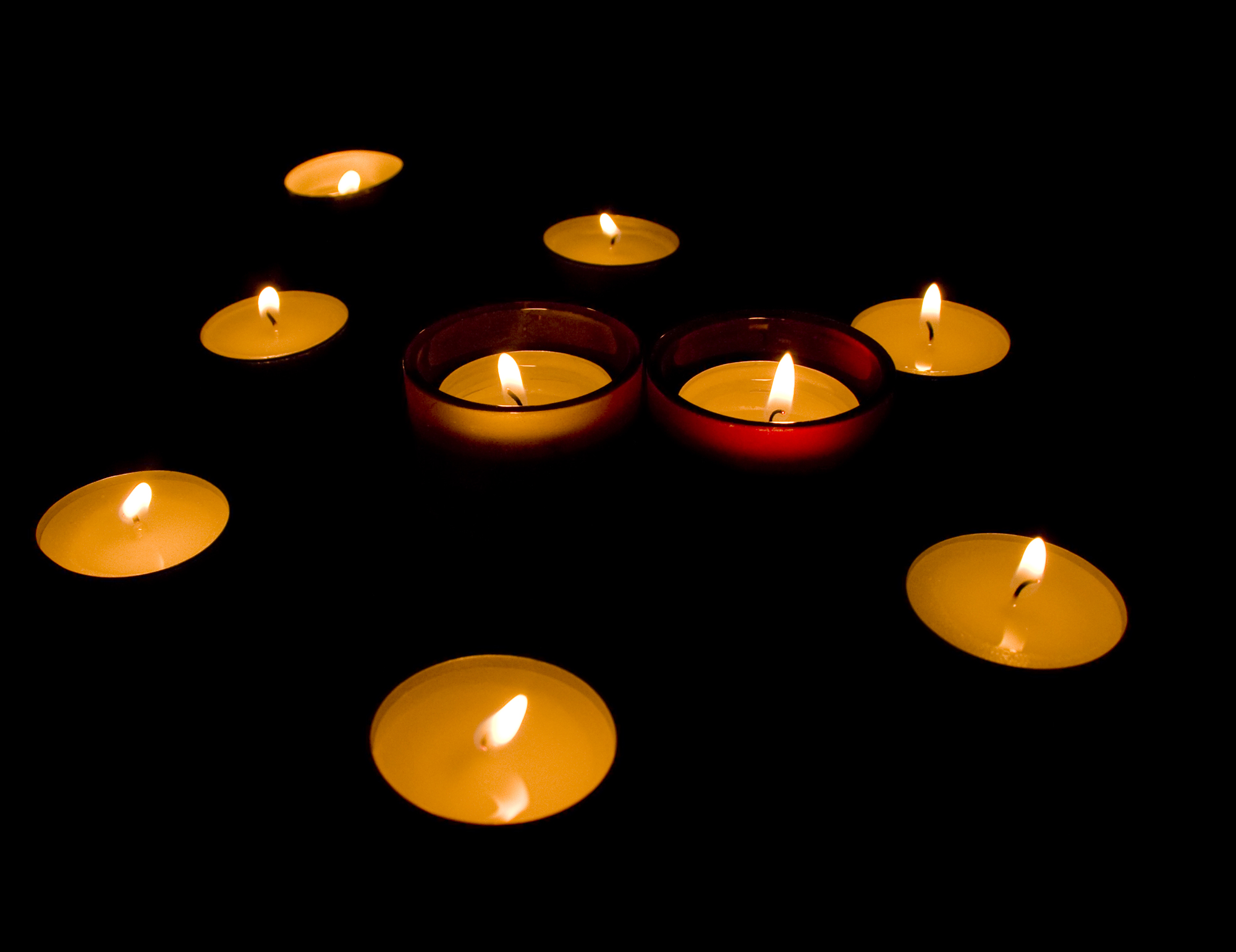 Bringing the Light Inside 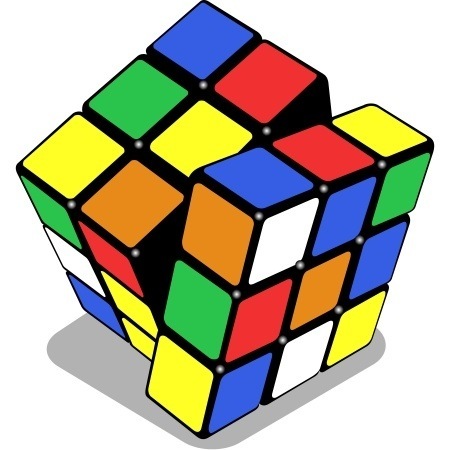 What Problem Are We Trying to Solve?

“What problem are we trying to solve?” is a questi ... 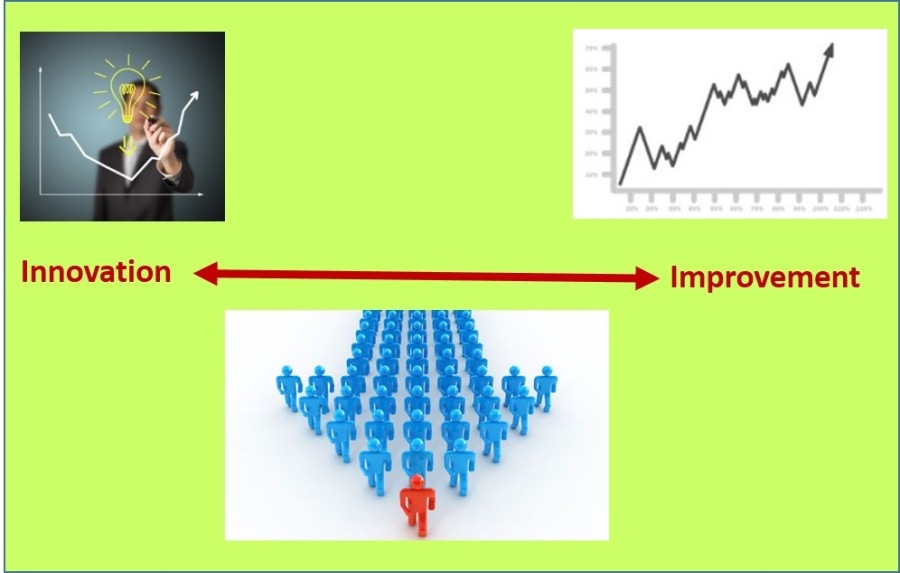 “Leadership!” “Those at the top must lead the para ...