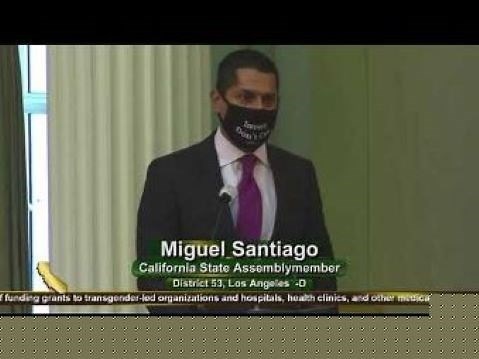 Children today are injected with multitudes of shots from birth. How many contain fetal lines containing chromosomal material from aborted fetal lines? I could count, but I’ll let you do it. 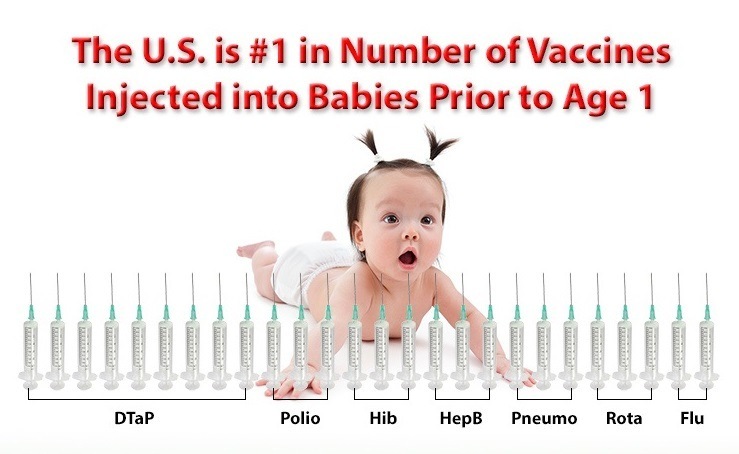 I believe the above is a graphic representing 2016.  They've increased the number since.  [Mind you now—all the shots don’t contain fetal stem cell DNA, but many do...]

Live viral strains are grown primarily in these culture lines. Is any effort made to differentiate male from female chromosomal DNA?

Is the answer to a problem perpetuating it by passing laws that may compound such problems? [If it’s being created against people’s wills, it’s a problem.]  Perhaps we should outlaw these shots until the proposed recipients achieve an age of consent--18, not less...  The human brain does not mature until something like the age of 24.  Below are several article links for you to explore.

When Is the Brain Fully Mature? Psychology Today

At What Age Is The Brain Fully Developed?  Mental Health Daily

When the Brain Starts Adulting Brianfacts.org

So I think it's safe to say ANYONE or any INSTITUTION [who/that] coerces a child to do something harmful to themselves is a child predator.  I don't care WHO they think they are...

And mind you—you the parent are financially responsible for all this industry's/Agencies' blunders.  [I filed bankruptcy a few years ago because of my financial inability to recover from the damages done to my boys, so if you need help, I can walk you through it.]

[If I remember correctly, this material congregates in the sex organs.]

Should these shots containing such material be regulated in such a way as to promote gender specificity?

My assertion?  They are carelessly altering the genders of our poor children.  What idiots would consider doing anything like this to children?

Dr. Theresa Deischer is a remarkable scientist.  I've learned much from her work. 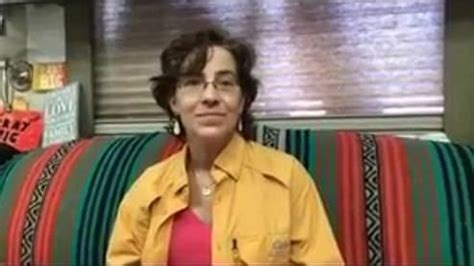 "It works like this: fetal DNA fragments[i] from a baby with about 300 base pairs in length are found in a pregnant mother’s serum.  When they reach between 0.46– 5.08 ng/mL, they trigger labor via the TLR9 mechanism[ii]. The corresponding blood levels are 0.22 ng/ml and 3.12 ng/ml. The fetal DNA levels in a child after being injected with fetal-manufactured vaccines reach the same level that triggers autoimmune rejection of baby by mother.

Anyone who says that the fetal DNA contaminating our vaccines is harmless either does not know anything about immunity and Toll-like receptors or they are not telling the truth.

Do you actually think the Medical/Pharmaceutical Industry is our friend?  Many politicians are receiving huge donations and benefits to allow experimentation on our children.