The Poet and the Punished

Salomei was the last human to live her life in perfect harmony, what the Jews call shalom, what the Chinese call the Dao, what the Hindi call saamanjasy or what you may call peace. Her purpose was to---
Thought is interrupted by a caller. "Hello?" answers the poet.
He felt too humiliated to start. How could he tell the poet about his feeling of odium and desolation? A rare combination, he knew, but one which grew (long interruption, but the story must continue) out of being seared gravely by the poet and her mastery of both prose and poetry.
"Answer at once, I prithee!"
"Why did you have to do it?"
[C]leanse the earth while being silent about her operations. Yes, Terra Mater needs to be cleansed of a lukewarm yet enveloping virus, which grew too large, threatening the oceans of the world, threatening its species and threatening the beasts of the land, to the extent that the ongoing experiment will---
"Be annihilated!" she exclaimed. Phone line drops. Annihilation complete.
Upon realizing her damage to the human world, she felt very ill. This character, Salomei, of undiscovered origin and of unrevealed [omnipresent] identity, must be---
"Silenced?" she inquired, deep in thought.
The story continues with me taking over for her. Do you see Salomei? She is there. Her picture. Do you see it?
She is rather cute. I know. 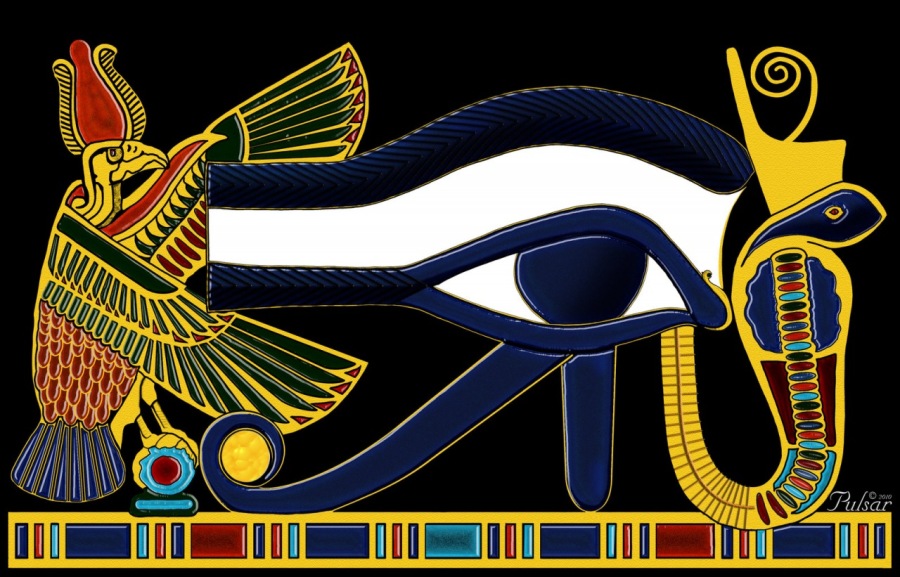 Here is something you don't know: I am Salomei. Only I have the power to create a world for Salomei, this character I have constructed very carefully. Thoughtfully. Her Egyptian nose. Her pronounced bosom. Her fair skin and angelic countenance. These features, each and every one of them. Thoughtfully designed and protected by the Right Eye of Horus.
You have the power to create these objects. Objects of consciousness. It is a known fact that mind transcends body. I pull a chart to show this to an audience [God] created.
"Who is God?" we ponder. You and I ponder. Together.
Special relativity teaches us that time is relative. Isn't it also true that what we perceive as the "ultimate reality" is also relative?

Then you will know the truth, and the truth will set you free.
John 8:32

Do you want to know something that is more shocking? The Bible has all the answers in John 8:32 (looks at the clock at 1:21 AM to confirm this). The number 13 is deeply embedded into the fabric of time and space: one of time and three of space. Add up the numbers in John 8:32, and you stumble into the number XIII.
Do you wish to know something else? 'John' is four characters. The numbers 13 and 4 is 17, a mystical number. 17 were the number of times that Jesus was mentioned as the son of David in the Bible.
The Bible is a numerical book.
You may not believe what I say, which is fine. Since there is no general relativity in psychology, there is no general relativity in physics. This proves that the mind transcends body.
This is not to disregard the fact that Jesus of Nazareth was a living entity. He was, just as you and I are both living entities. The archaeological record is impressive. All the miracles that Jesus did remains a matter of faith. You must believe!
Each and every one of us is part of a capsule of discovery, where a few entities (known as luminaries), are assigned the task of revealing truth to humanity, little bits at a time.
Salomei spills coffee. She needs to be more careful. She knows she does.
"Hello?" returning a call. 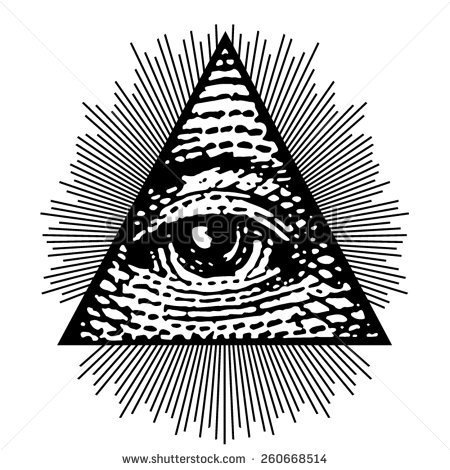 "Listen carefully, Salomei. I need you here right now! You have important information that belongs to me."
A ship can occupy very few during a voyage. The contribution of each shipmate belongs to the ship master. Just a thought, but th---
Call drops. Again. This time it was Salomei. 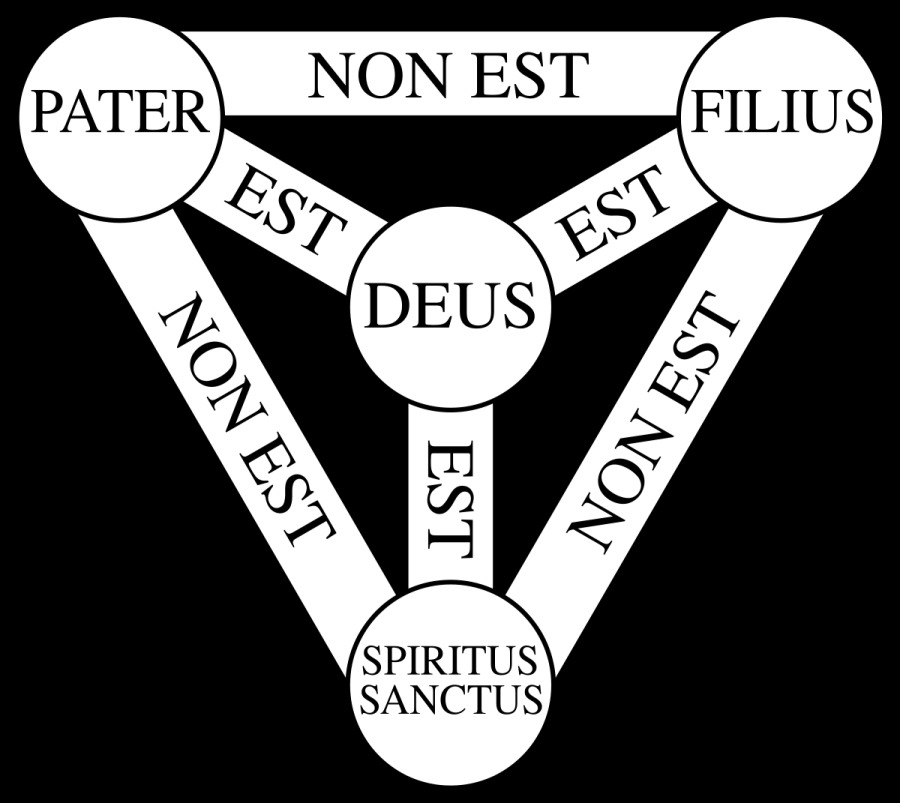 The All-Seeing Eye. A third eye. Enclosed by a triangle. It is magic: God the father, god the Son and the Holy Spirit. The third eye is that of God the Father? Or maybe God the Mother? Mater. Filius. Spiritus Sanctus.
The third eye has been used in Hindu culture. The Eye of Shiva. It watches over humanity. It is there to protect, to heal and to give to our awakened consciousness.
She is more awakened. Salomei is. Usually, when a shipmate stops contributing, it is replaced by a new one. There is no ship master in the ship of Salomei. She is a giver, who asks for nothing in return. Her damage can be recovered. There is no master in the ship of Salomei. Poetry is a safety net for all.
Every shipmate does the best he or she can do, living in harmony, in heaven. Want to know something? There is no hell. There is only heaven and earth. Humans often create 'hell on earth' by making wrong decision which may cost lives and not save. Salomei is a savior.
She also has the gift to punish, given to her by the deities who serve the creator. She is not the creator. She is the daughter. Salomei will now exit the stage, to give other humans a chance. Amen.
"""
thumb_up Relevant message Comment

#2
Chas \u270c\ufe0f Wyatt Thank you for your reply. I would like to read more about Egyptian entities, myths, religion, etc. Which books do you recommend? 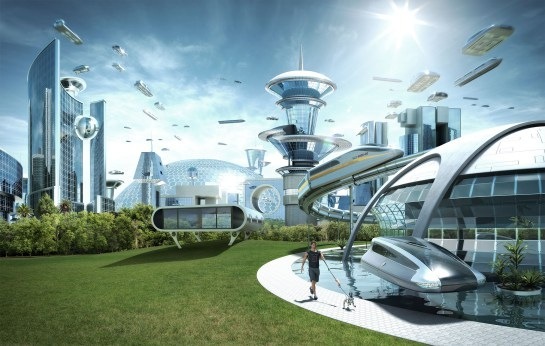 My Response to Lisa was Too Long, So Publishing as Honey!

So I started writing my response, but exceeded the ... 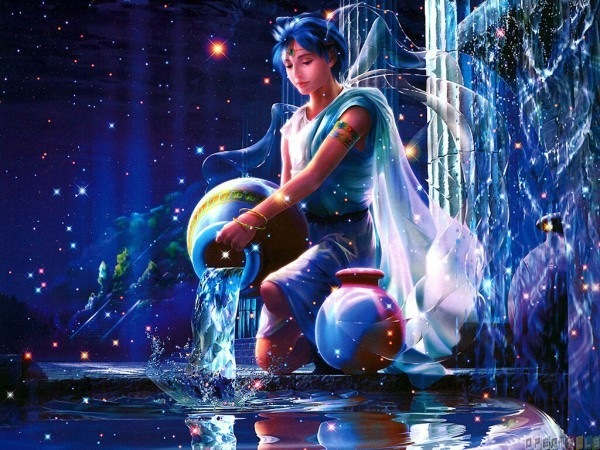 For many years, I have been searching. For what? N ... 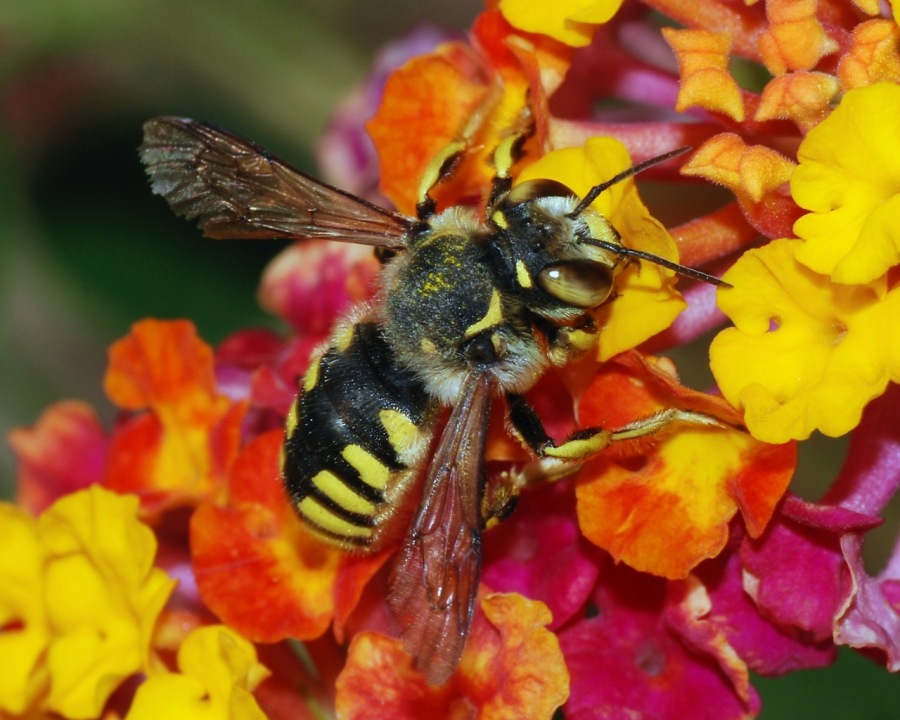 Blank Verse Poem for the Bee