The History of Manchester United 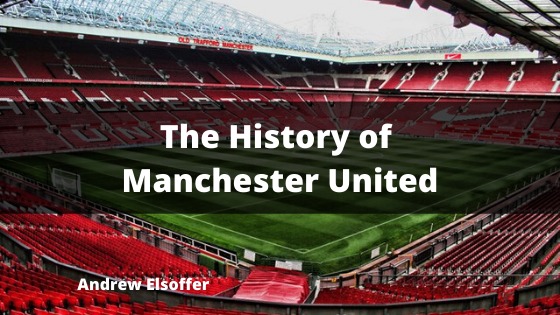 Manchester United is one of the most recognized athletic teams in the world. This is one of the UK’s favorite soccer (football) teams. With over 140 years of history, Manchester United (Man U) has built quite a legacy. This is a club with great tradition. Man U is an organization that expects to perform at the top of the Premier League. As one of the most successful soccer clubs in England’s history, they have an identity that speaks to generations of English football fans!

First named Newton Heath L&YR Football Club, the team now known as Manchester United took the field for the first time in 1878. They moved up to the top level of English soccer in 1892. In 1902, the team name is changed to Manchester United. Man U won their first-ever title in 1908. At the time, they played in the English League. In 1909, they captured their first FA Cup. So far, they’ve won nineteen more. In 1910, the club moved its home ground to Old Trafford Stadium. The team still plays its home matches there.

Manchester United’s heritage is very important to the club. The team each year embraces a system and style of play that works for the current roster, and they tend to stay with it with the goal of developing a strong team identity. In the post-war era, Man U has been very successful on the pitch. They won the FA Cup in 1948. A decade later, in February of 1958, Man U suffered a tragic loss when eight members of the team were killed in a plane crash. Legendary manager Sir Matt Busby quickly rebuilt the team around players like George Best. Busby’s crowning achievement as manager was the team’s performance and victory in the 1968 European Cup Final.

The next notable manager for Man U was Sir Alex Ferguson. Appointed in 1986, he led the team until 2013. Ferguson was there for Manchester United’s remarkable run in the 1990s. During the 1998-99 season, Manchester United was an unstoppable team achieving the record for the most wins ever, ultimately becoming champions of the Premier League, the FA Cup and the UEFA Champions League. This accomplishment has yet to be matched or surpassed. Man U during that era also featured huge stars like David Beckham on the roster. During the 1990s and 2000s, Man U was a cultural force, not just an athletic one. The team became an international phenomenon.

Originally published at andrewelsoffer.net on March 2, 2020. 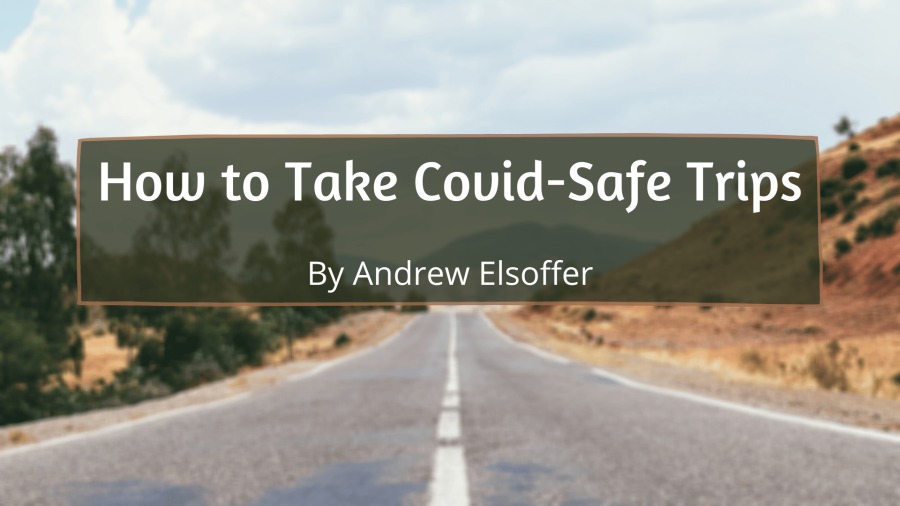 How to Take Covid-Safe Trips

The emergence of the coronavirus, also known as CO ... 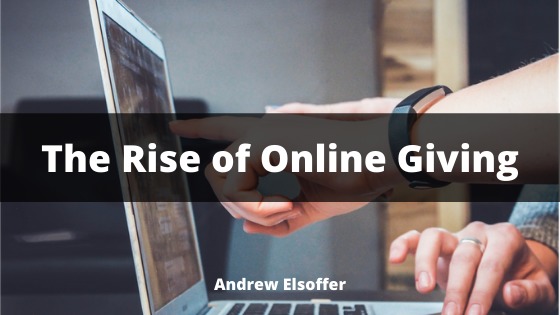 The Rise of Online Giving

The Internet has allowed people to make their live ... 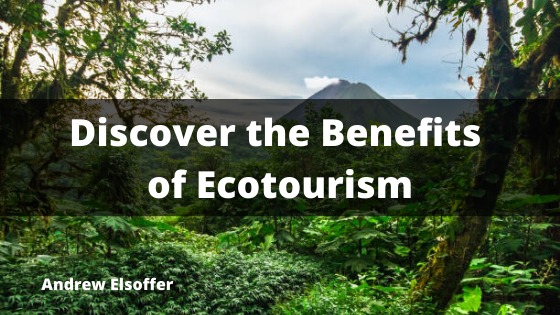 Discover the Benefits of Ecotourism

Ecotourism is defined as traveling responsibly to ...