The Different Roles That Leaders Play 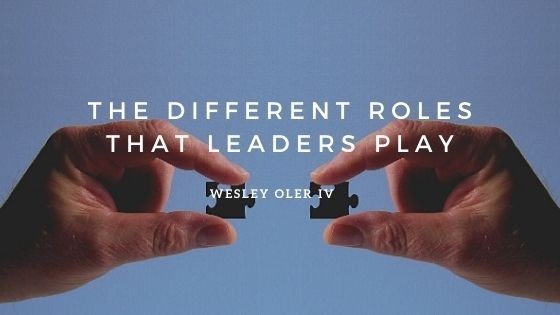 What do you think when you hear the word leader? For many people, an all-imposing figurehead comes to mind rather than a specific task or role. Being a leader isn’t a universal role that someone has over others; instead, a leader is someone with many different roles, all of which serve others in various capacities. What role would you take up as a leader? Though there are many options that answer that question, here are some roles that leaders can take on.

Who else will get your team whipped back into shape other than a motivator? Leaders in this role know that what motivates people varies from person to person, and it’s their job to figure out what those motivations are for everyone on their team. Once they figure that out, motivators then use this in an advantageous manner to propel their team forward, such as recognizing someone’s hard work if they respond well to that.

Some people need a little help to get where they’re going, and that’s where mentors come in. Their job is to take people under their wing and coach them in being successful, building the foundational blocks so that they keep rising toward their accomplishments. Mentors are especially handy to have around whether you’re at home or at work, as they can encourage you in all aspects of life.

Learners know that personal development of knowledge, skills, and abilities is crucial to their success at work, and often pass on this work ethic to their peers. These people acknowledge that constantly improving upon themselves will help the organization they’re involved in reach its goals, which in turn leads to the sustainability of the company. This acknowledgment further drives them toward success, which then drives the company overall toward success.

A lack of communication can end up being detrimental to a company or an organization, and communicators are well aware of this. In fact, they apply their communication skills to all areas of life, articulating their messages succinctly and listening to incoming messages carefully to ensure understanding. After listening to a message, they’re then able to summarize what was sent in an understandable and clear manner, making messages accessible for everyone. 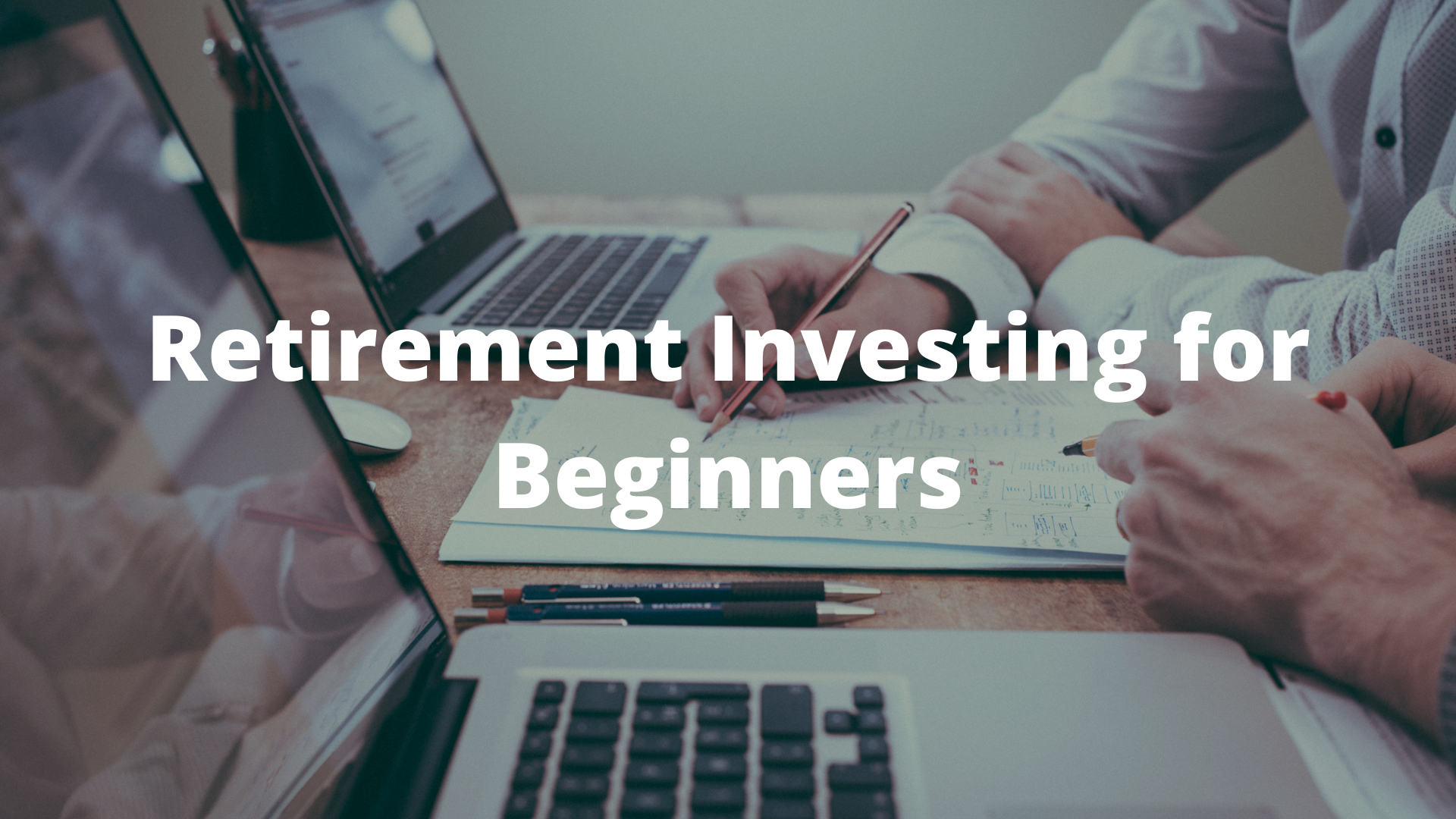 To get the most for your retirement savings, you h ... 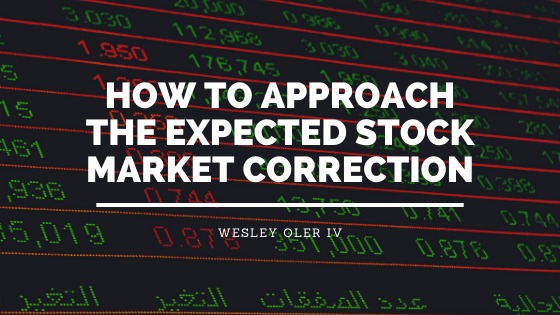 How to Approach the Expected Stock Market Correction 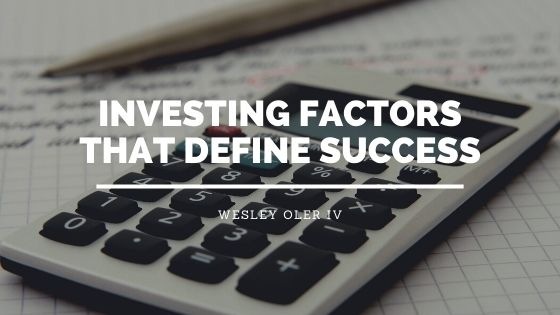