THE ABSOLUTE TRUTH ABOUT THE MISSING JOURNALIST 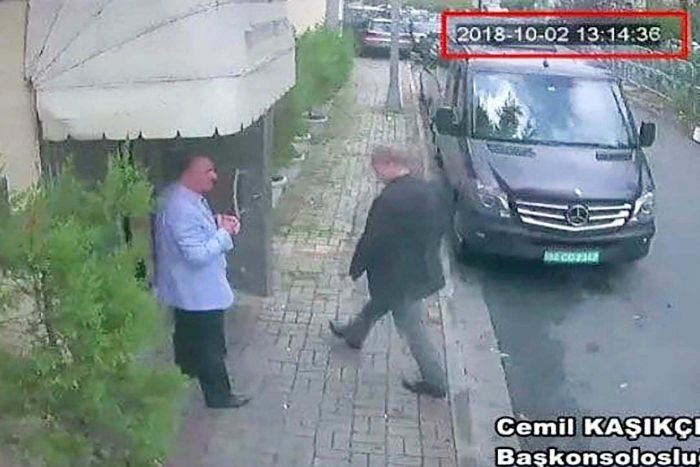 “Jamal Khashoggi did indeed die in the Saudi consulate in Istanbul,” Abdullah Ahmad, a spokesperson for the Kingdom of Saudi Arabia told The Lint Screen. “But the circumstances around his unfortunate death are not what people suspect.”

According to Ahmad, when Khashoggi entered the Saudi consulate in Istanbul on August 2, his goal was simply to get some paperwork completed for his upcoming marriage.

“Everyone in the Kingdom was so happy for Jamal,” Ahmad said. “Weddings are such happy occasions, especially now that women can drive in Saudi Arabia thanks to Crown Prince Mohammed bin Salman. It is very exciting. Remember — ten o’clock, two o’clock, ladies!” Ahmad smiled, took a deep breath, and continued.

“To help Khashoggi celebrate, we took two jets from the Kingdom with 15 Saudi agents. We wanted to throw Jamal a bachelor party. He was a very popular guy, Jamal was, and no one in the royal family was upset by his extremely disloyal writings and criticisms. People are free to say and think what they like. We encourage free speech. But what Jamal was writing, well, it was all fake news.”

Ahmad mopped his brow with a silk handkerchief and wrung out a small puddle on the floor. “We all really liked Jamal Khashoggi, despite his dissident writings for the Bezos Washington Post. So, his 15 closest friends began his joyous bachelor party. It was such fun! Potato chips, dip, three kinds of Kool-Aid. I like Kool-Aid, do you like Kool-Aid?”

This reporter said he did like Kool-Aid. Ahmad smiled and continued.

“There was so much joy in our celebration, but Jamal looked very sad. He said, ‘I have been disloyal in writing my fake news and lies. I am a traitor to our nation and a deadly poison to the Kingdom.’ He then took out a sharp sword from his pants, and he beheaded himself. We looked on in horror and disbelief! So much blood! Then, Jamal dismembered himself quickly, placing his body pieces into plastic bags. He asked us to take his remains back to the Kingdom. Well, this was hardly the bachelor party we had envisioned. Not at all! It was very tragic.”

Abdullah Ahmad sobbed and blew his nose into his damp handkerchief.

“We have told Mike Pompeo and your great leader President Trump the details of this unfortunate event, and they said they understand completely — some men just are not ready for marriage. I asked if we can resume the great relationship between our countries. Yes, they said. We’re all good.”

Ahmad smiled and rose from his seat. “I hope this clarifies the mystery surrounding the death of Jamal Khashoggi. Now, could you give me directions to the Trump hotel?” 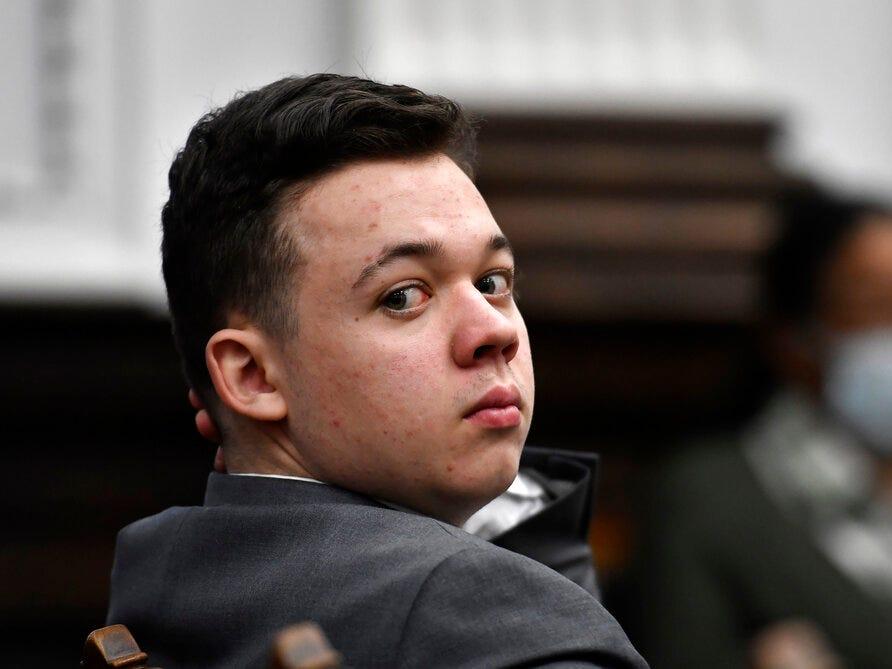 The former Kyle Rittenhouse has a new identity.Kyl ... 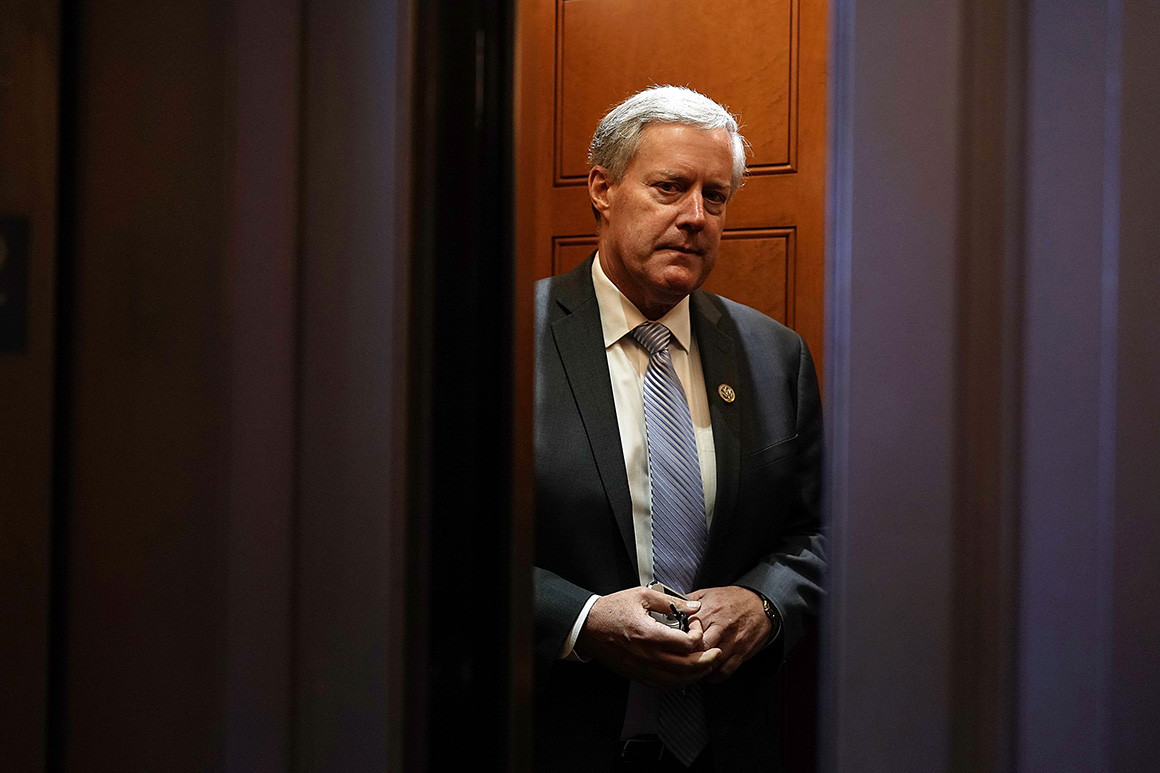 “YOUR STUPID LAWS DON’T APPLY TO ME,” SAYS MEADOWS