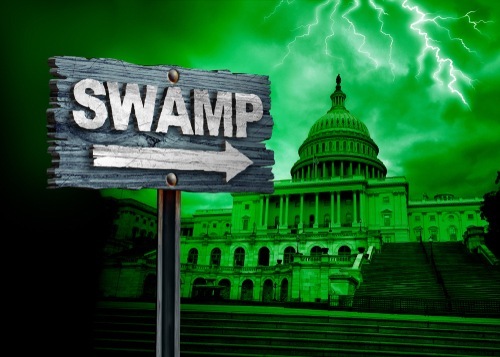 Martin Armstrong is sought after for his economic opinions.

The movement against capitalism is very broad and the politicians have caused this crisis to further their agenda. Governments were shaken by the election of Donald Trump in 2016. That is why they have brought this impeachment – they are trying to drive a stake in the heart of democracy which they call “populism” for we are too stupid to know who to vote for.

They have had the audacity to even claim that this pandemic has created a further gap in inequality so they must avenge the poor, who they deliberately made poorer knowing they can not work remotely. Kristalina Georgieva, managing director of the International Monetary Fund board member of the World Economic Forum with Schwab. Her lack of impartiality is deeply disturbing. She says neoliberalism 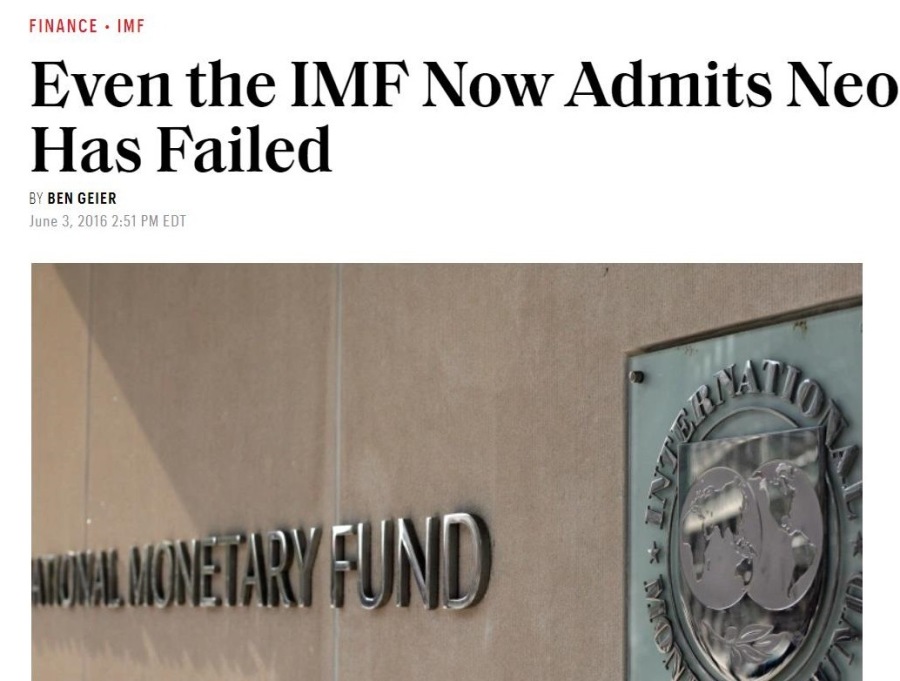 Even the IMF Now Admits Neoliberalism Has Failed

has failed. With every breath, she pushes for the end of democracy.

She now supports the surrender of all liberty as he hinted at the WEF and clearly said that “unless capitalism globally brings people closer together, we won’t be winners after this crisis.” She added that the pandemic had widened the gap between wealthy and poorer nations and that global cooperation on addressing a crisis that knew no borders was “not up to par.” But it has been the very lockdowns that has destroyed our culture. There are studies showing that these lockdowns 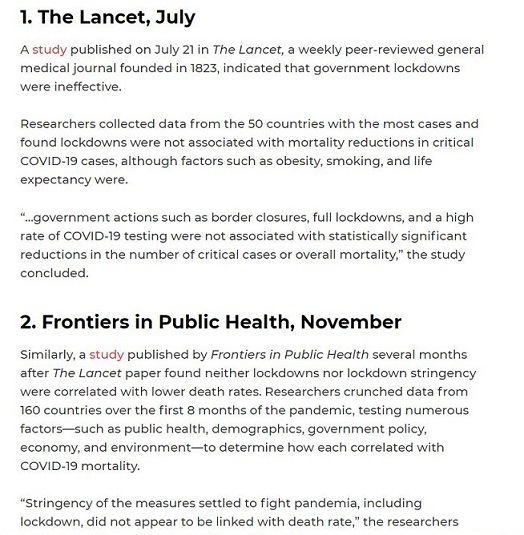 3 Studies That Show Lockdowns Are Ineffective at Slowing COVID-19

[When all else fails, change the rules which they are doing constantly]

have been ineffective. Indeed, never before in 6,000 years of recorded history has any government EVER shut down its entire economy because of some disease. There is absolutely NO historical precedent that any such measure has EVER be used. This has been a huge experiment by the left to take control of the globe counting on the stupidity of the majority to just follow orders as the Nazis defended themselves at the Nuremberg trials.

Hospitality is dead because they do not people traveling for that will add to CO2 and pose a risk of revolution ios people are allowed to freely communicate. That’s where BigTech comes in to shut down free speech. Theatre and the arts have been wiped out. Even fashion shows have come to an end.

They have terrorized people with this virus with a kill ratio of only 0.028% far below the 1918 Spanish Flu which was nearly 3%. The birth rate has collapsed even by 15% in China in 2020. If the sheep do not wake up and very soon, they will see only with hindsight what liberty once was. They desperately needed to create this Pandemic because unemployment under Trump reached a historic post-Depression low. The only times unemployment was lower was during war. Capitalism was improving and even black unemployment reached a historic low.

Even in the United States, the Democrats’ victory is razor-thin holding just 50.4%. The left was losing so they needed so desperately to create a false narrative or risk forever collapsing. We have plenty of readers who were once behind the Iron Curtain. They fear more than anyone for they see what took place there is unfolding right here. I cannot stress enough that beware of QAnon. I believe this is a false move intended to draw out people who would resist the take over by the left. Anatoliy Golitsyn was a former KGB officer who defected. He exposed fake dissents to the West 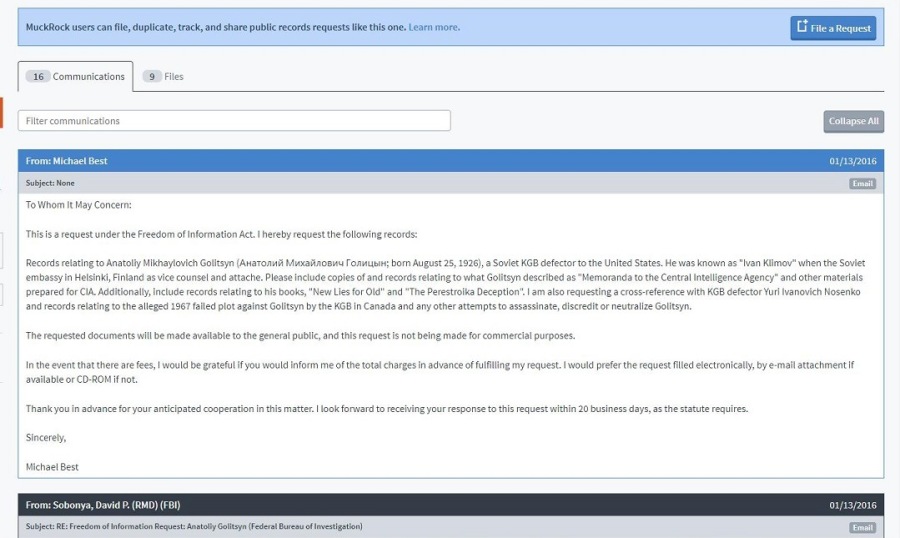 which were a ploy of disinformation.

“Very rarely disclosures of information from behind the Iron Curtain throw new light on the roots of communist thought and action and challenge accepted notions on the operation of the communist system. We believe that this book does both these things. It is nothing if not controversial. It rejects conventional views on subjects ranging from Khrushchev’s overthrow to Tito’s revisionism, from Dubcek’s liberalism to Ceausescu’s independence, and from the dissident movement to the Sino-Soviet split. The author’s analysis has many obvious implications for Western policy. It will not be readily accepted by those who have for long been committed to opposing points of view. But we believe that the debates it is likely to provoke will lead to a deeper understanding of the nature of the threat from international communism and, perhaps, to a firmer determination to resist it.” 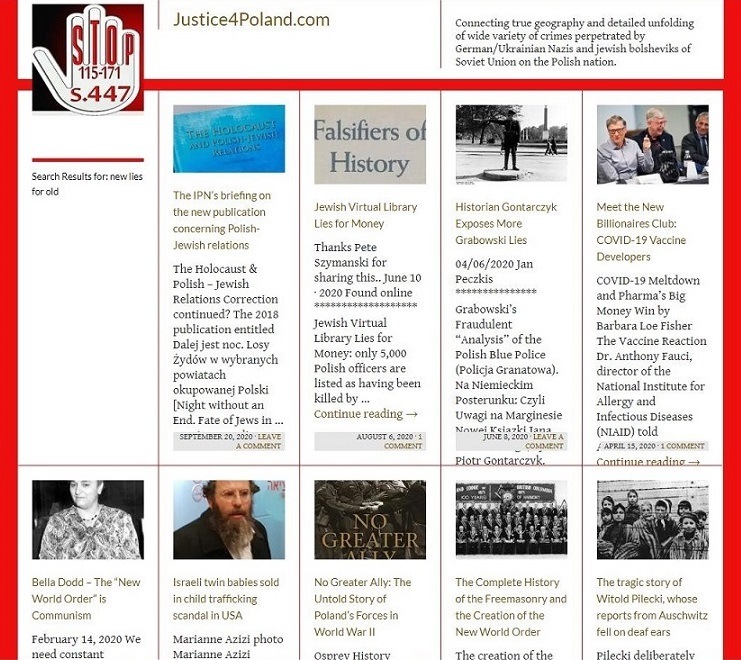 Golitsyn’s book is very good at explaining what I have been warning about. They create fake movements to draw out opposition and identify who they are. He wrote:

The Soviet security service was reorganized, renamed the OGPU, and given new political tasks. It was directed to mount disinformation and political operations. False opposition movements were set up and controlled secretly by the OGPU. They were designed to attract to their ranks genuine opponents of the regime inside and outside the country. These innocent persons could then be used by the regime in various ways. They could act as channels for disinformation; they could be blackmailed and recruited as agents; they could be arrested and given public trials. A characteristic, but not unique, example of this technique is provided by the so-called “Trust” operation.

This entire Impeachment is organized by the Swamp for the sole purpose to strip Trump of the right to ever hold office again. This is a democracy they are trying to prevent. I have stated many times that when Ronald Regan was elected, he was a mere governor they considered in Washington to be an “outsider” and thereby not trustworthy. When he was elected, the word was that they will have to “train” him to reduce his threat to the swamp. This is why they hated Trump so much and this included Republicans like John McCain. It was McCain who handed the fake dossier from Hillary to the FBI to start the entire Russia conspiracy. I have stated plenty of times that it was the Clinton’s behind the bankers’ attempt to take over Russia and blackmail Yeltsin in 2000 which ended up resulting in Yeltsin turning to Putin. That is why Hillary claim it was a retaliation of Putin against her in 2016 to put Trump in the White House.