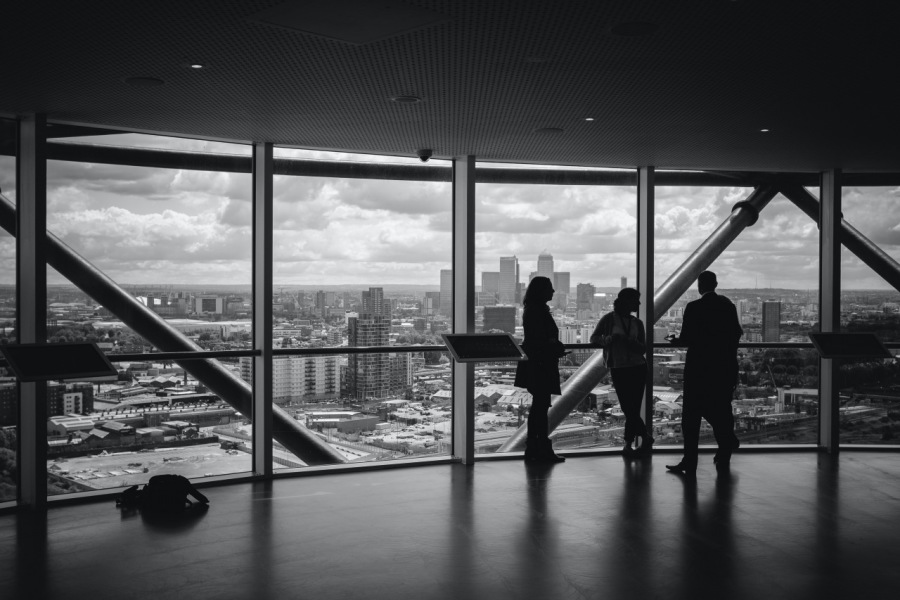 Stuart Frost is a CEO and Founder operating within the tech industry, who has spent a lifetime developing his entrepreneurial skills by working in startups. Growing up in a family of entrepreneurs - his father worked in construction - some of Stuart’s earliest memories were going out on sales calls and collection meetings. As a result, from a young age, Stuart could never envision working for any other than himself.

At 21 years old, Stuart began freelancing in software engineering and developed a passion for the tech arena. In 1980, Stuart Frost attended the University of Nottingham, where he earned his Bachelor of Science degree with honors in Electronic and Computer Engineering. After earning his degree, Stuart decided to strengthen his entrepreneurial talents and forge his own path by founding SELECT Software Tools. At age 26, Stuart held the position of CEO as he led the company through rapid growth and expansion, including a NASDAQ IPO in 1996, which was incredibly successful.

Then, in 2003, Stuart Frost went on to found DATAllegro, another tech firm, which was acquired for $275 million in 2008 by Microsoft. During this acquisition, Stuart joined the team at Microsoft to lead their data warehousing group. After leading the team for seven years - during which time the group generated approximately one billion dollars in revenue - Stuart changed courses a bit within the Tech sphere. He created an incubator to focus on creating Internet of Things (IoT) startups within the industrial and healthcare industries.

Stuart began working for himself in 1984 and founded his first business in 1988. In the 32 years since, he’s founded, managed, or operated 31 different startups. Stuart relies on his unique ability to identify a market need, “connect the dots,” and determine how the application of a particular technology can create a viable solution. Currently in his career, Stuart is the CEO of Avventura LLC and the Chairman and Cofounder of Swarm Engineering.

As an entrepreneur, Stuart Frost’s favorite aspect of his career is the ability to share his experience with entrepreneurs across the globe who are brilliant and highly-motivated but are struggling with a lot of the old familiar challenges that startups can fall into. With more than 30 years of experience under his belt, Stuart is not only familiar with these challenges, but he has also developed some best-practices and solutions for dealing with them. He wants to share his expertise and insight with other entrepreneurs who are hitting roadblocks and obstacles and help them develop strategies and solutions for themselves.

Learn more about Stuart Frost, his entrepreneurial skills, and his work in startups by checking out his blog page and visiting him on social media! 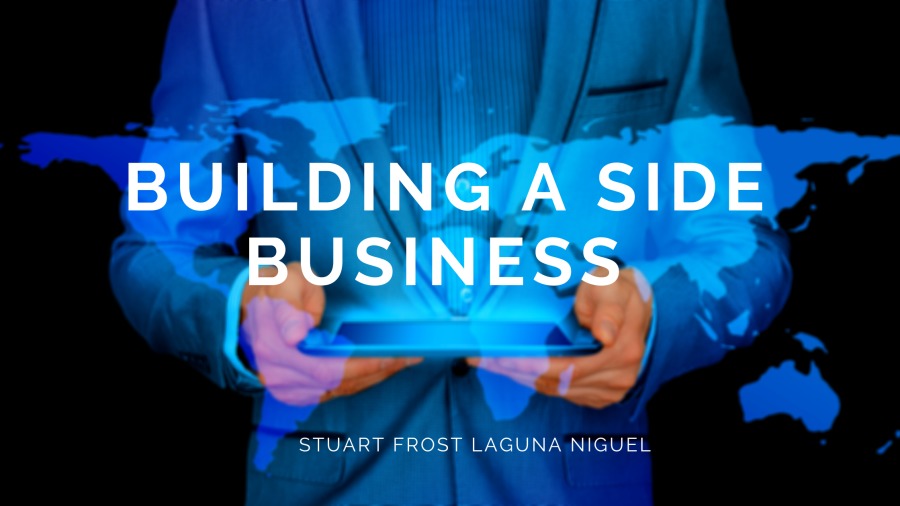 Building a Side Business

Many people dream of starting their own business b ... 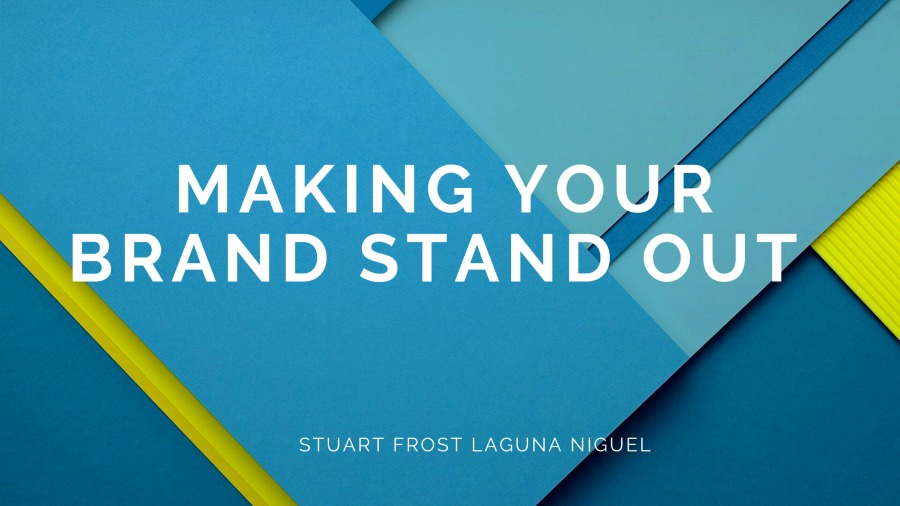 Making Your Brand Stand Out 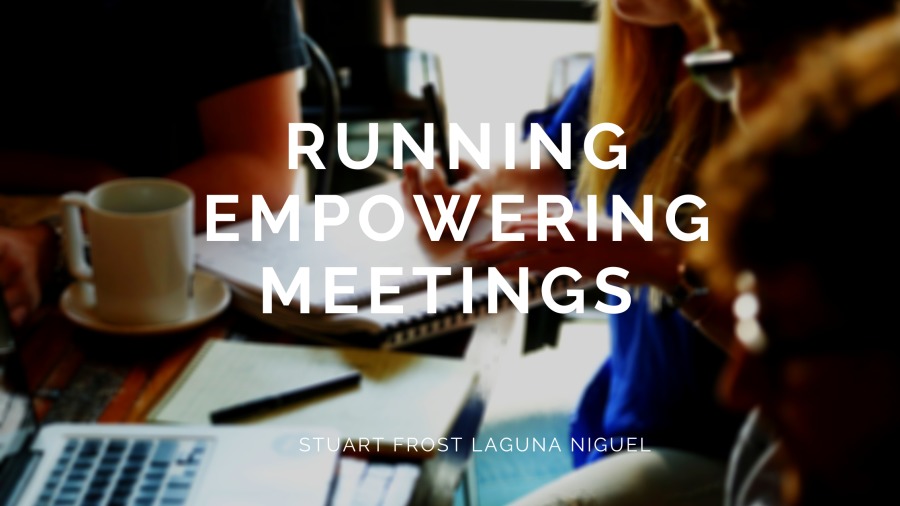