Blogging
>
Zacharias 🐝 blog
>
Strategy, Foresight, and the Essence of Intelligence

Strategy, Foresight, and the Essence of Intelligence

I've always been fascinated by strategy, particularly strategy games. Not that I was particularly good at them since I was never the thinker type. Foresight was something I wasn't that big on, while the concept of intelligence eluded me, much like most people at that age group. It was only when I started to drive that I had to learn about foresight and how it's important to think ahead, to avoid accidents (my instructor was great at conveying this teaching). As I familiarized myself with more sophisticated strategy games as well as the different types of intelligence and how mental acumen is linked to creativity, I became even more enamored with the topic.

One day I was reading a book about clandestine government programs and operations by this guy who had been through a lot in his life and had experienced first-hand the malice and ill-will that plagues certain parts of his country (and probably every other country out there). In the introduction of his book, the author talked about the importance of playing chess a bit before reading on, to have a better grasp of strategy. After all, as important it is to know thyself it's equally important to know thy enemy, namely the people with the hidden agendas that harm the world for their interests. Those people, he claimed, think very strategically and if we are to be able to counter their initiatives, we need to be able to understand the rules of the game and develop a sense of foresight. After all, what's Strategy if not the application of foresight to solve real-world problems, or hypothetical scenarios of a more abstract nature? The latter can be modeled as games, something that may not always have to do with entertainment.

Games are mathematical scenarios of an adversary nature, geared towards the desired outcome (victory), often expressed through a mathematical function (e.g., the number of points or something else that gauges how well you do in that game). This has brought about sophisticated theories for modeling these scenarios, the most well-known of which is John Nash's work. This intriguing mathematician from Princeton came up with a model that helps us solve these adversary problems by maximizing the collective benefit and reaching an equilibrium point (Nash Equilibrium). This is mathematically defined for various game models and is not just conceptual. This man got the Nobel prize at one point, once some economists found a great application for his work. Nash's theories are now textbook material and are under the umbrella term of ”Game Theory” which is often taught at a university level.

Strategy games are more sophisticated than the games tackled by standard Game Theory though. To analyze them properly, you often need to make use of more advanced techniques, such as simulation. The latter is a powerful way to generate useful data that you can then analyze to understand a phenomenon. Simulation is often linked to Bayesian Statistics and is something you'd encountered as a class in a Technical University, usually at a post-graduate level. Fortunately, you don't need to do all that to play and enjoy a strategy game.

But strategy games are more than just Math and fun. They are an intuitive way to hone foresight and develop long-term thinking. In a way, they are the means for more disciplined use of intelligence and perhaps a way to develop discernment and intuition. That’s not to say that other games aren’t useful, but it’s important to distinguish between strategy games and the rest. It’s no coincidence that strategy games have been around for thousands of years, be it Chess or Go (the Korean game that’s popular in the Orient and lately in the Western world too, after AlphaGo’s victory a few years back). But you don’t need to be a strategic thinker to learn from such games, nor do you need to spend lots of time contemplating each move. As long as you apply yourself and respect the game, you have something to gain from it. The longer you play it, the more you are likely to gain.

What are your thoughts and experiences on this? Is there a strategy game you enjoy and have found insightful? Feel free to let me know in the comments below. Cheers!

in beBee Writers and in 1 more group

Anyone can play this way. No need to be a chess master or anything. Very good way to practice chess without relying on the theory of the openings…

Bahaha! I should be so advanced. I'll look it up so I can impress my friends!😉

They say that chess helps you even you are not into championship chess. Have you tried the variant with random starting positions (I think it was developed by Fisher)?

Ah, Scrabble is one of my favorites. Never thought of it as a strategy game till now. Also great for building vocabulary! Cheers

I agree completely on the benefits of strategy games and I'm a bit of a chess champion among my friends, but I definitely wouldn't be competition material. Great post!

I enjoy chess, although I haven't played in a long time. It's one of those games that requires continual practice if you want to improve. I love the aspect of having to think ahead. It's a great life skill to develop. My kids enjoy playing as well. My other favourite game is Scrabble. Words are my forte, but there's plenty of strategy that goes into that game as well. It's doubly tricky to find a word that you can place so that it blocks your opponents from scoring more points. Nice post, @Zacharias 🐝 Voulgaris 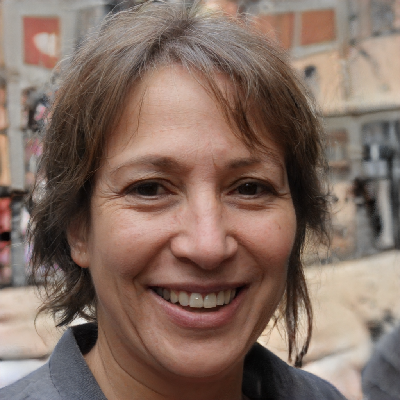 I am a life and relationship coach. I · help people get past their internal dialogue to live productive and peaceful lives. 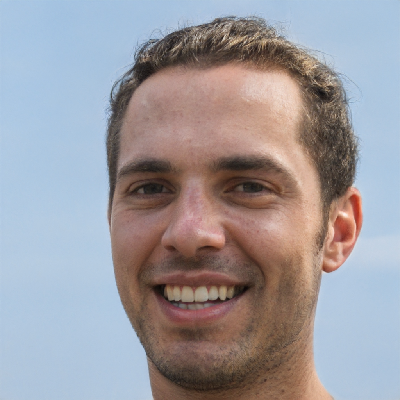