Stop Answering Emails All Day - It May Improve Your Life

I am an email monster. I mean, I am really serious about how I use email. I was an early adopter with AOL in the mid-90s as well as, Lycos, Yahoo and as soon thereafter, an email domain for my company. When I discovered Gmail, my life was transformed. I recently sold that company after 28 years and had to transfer my google apps account and email to my personal domain, msweetwood.com. I had almost a quarter million emails, 77 email filters and 127 email labels to move over.

While running a business which averaged 100 employees over the past two decades, I also was the single and sole parent of 5 children. The necessity to be organized and to use proper time management was crucial to my ability to make it all work. And I used email to manage my life. As a result, I integrated my personal email together with my business email. It wasn't unusual for me to get an email for after school activities, followed by an email from a company president, followed by a note from a customer and then a loving message from one of my kids. I had it all filtered, labeled, archived and organized. I was in control.

I use email like many use chat. Even today, I check my email multiple times an hour and my typical reply time is less than 30 minutes - unless I am very indisposed. Responding more than 24 hours later for me is a rarity. When I ran my company, I had a communication rule that said every email had to be responded to within 4 hours - or else.

So it came as a big surprise to me when I met, Tom Patterson, CEO of the rapidly growing men’s underwear company, Tommy John, and he told me he now has a policy of checking emails only outside of working hours. Given my view of email management, I was sure his company would be suffering as a result of this policy, However, his company has been profitable since 2008, and has been adding between 20 and 50 new employees each month. So is there something valuable to learn from Tom’s unusual email style?

According to Tom, “I would constantly be checking email on my laptop or iPhone. I found myself not being fully engaged in meetings, not feeling like I was making focused decisions and overall just not performing at my peak. I determined there had to be a better, more productive and efficient way than spending my days buried in my inbox. My habit of multitasking email with everything else had to stop. Emailing was eating away my entire day.”

Tom did a quick audit of his email account and this is what he determined:

Tom felt he was literally glued to his inbox the entire workday, while only 20% of these emails were really viable. So Tom decided to do something radical and he simply stopped answering emails during the workday. He set his autoresponder to say, “I am currently checking email before 9am and after 5pm EST so there will be a delayed response. If this is urgent please call or text.”

According to Tom, “Pulling emails was like a drug that was a time-suck. By staying off email, I realized I could encourage the team to be problem solvers and to efficiently delegate the workload – rather than wait for my input. It would allow me to work on the business rather than in it.”

How have his employees, vendors and clients responded to his email autoreply?

●      Employees feel empowered to make their own decisions.

●      Email senders aren’t left wondering if Tom has received their email and just ignored it – because they get an auto response that he will tend to it later.

●      The number of emails, since he implemented the program in November, has declined by 15 percent because senders are thinking twice about whether or not the email is really necessary.

Tom feels this has been a game changer for him. He has more time to spend with his wife and daughter, Violet. He has more time to go to the gym and do things that improve his life. On the business side, he is seeing members of his team grow and take more ownership in projects and decisions are being made faster.

So just maybe, Tom is on to something. Not only has he invented better underwear, maybe a better way to manage email.

As for me, I’m going to stick with what has made me successful - and that means, email rules the day -- all day, every day.

How often do you answer your emails?

When I worked, email was an issue. I would receive 200+ emails a day. There were no ads or spam. My emails were requests that were work related and needed attention, some immediately. I learned to organize them and deal with each one professionally. I am an early riser and would be at my job before the sun rises. I would clear out a lot of them before my clients got to work. Being an insurance underwriter, my emails as well as those of my co-workers, were subject to review by a court of law if necessary. Every "i" had to be dotted and every "t" crossed. Now that I am retired, I still take care of email quickly but most of it is of a personal nature and doesn't come close to 200+ a day. I believe the method one uses to handle their email is an individual preference and what works best. Nice article, Matt Sweetwood.

Thanks for another excellent article full of important insights, Matt Sweetwood. Personally, I try to go by the 24-hour rule in responding to non-priority email. Also, I know some folks who try to maximize their time management by devoting only particular hours of the day to responding -- and letting recipients know that. I agree that email can be overwhelming if not properly managed. However, I also think different strategies work best for certain professionals. I'm glad you found a strategy that works so well for you, kind sir! Best wishes, David 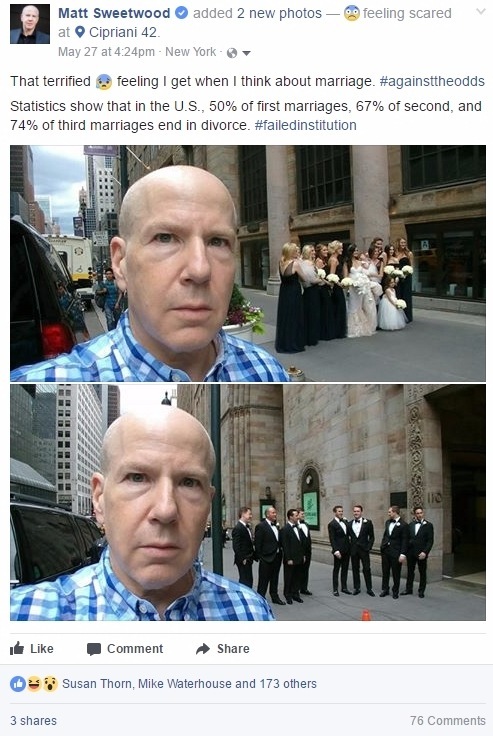 It's Time To Change the Way Marriage Works 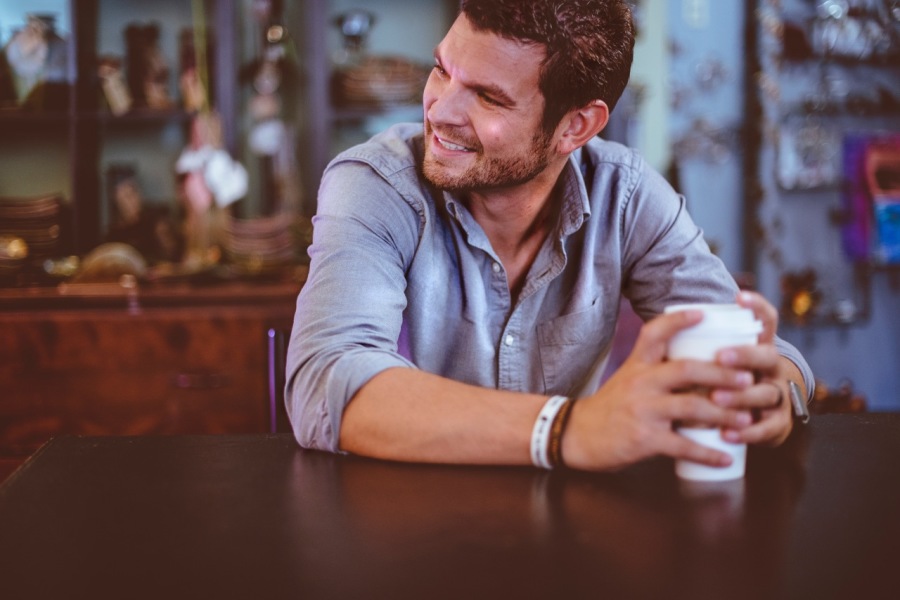 10 Tips To Help You Learn To Love Being Alone

You just broke up from a long term romantic relati ... 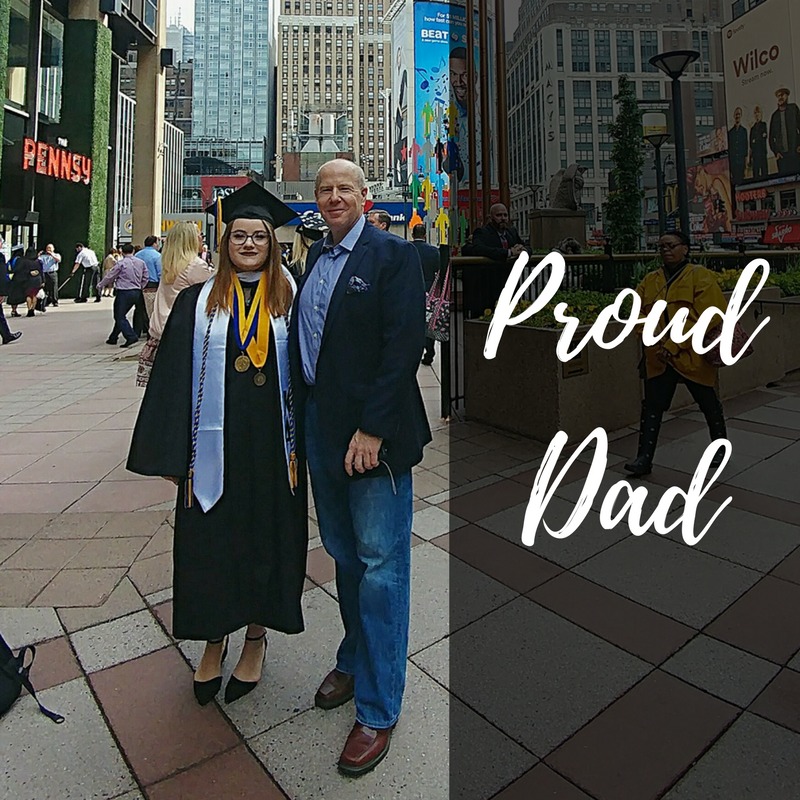 I am proud to say that my youngest daughter is gra ...