Signs That You're Ready to Retire Early 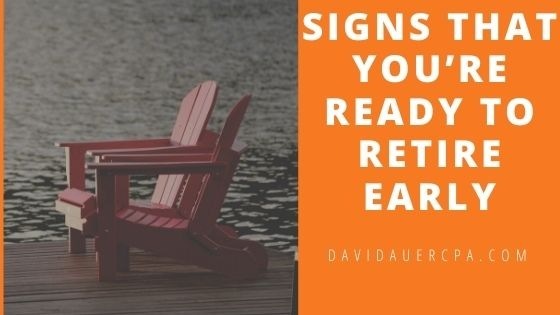 Are you ready to retire? For some people, the idea of retiring at all is a far-away dream they can only hope for. For others, they’re at a point in life where they can afford to not only retire, but retire early. Once you retire, the world is your oyster, so why not figure out if you can retire earlier than you planned? If that’s a goal of yours, you’ll want to have all of your ducks in a row before leaving your job. Here are some of the things you should check before deciding to retire early.

Your priority should be to make sure that all of your debt is paid off. Your mortgage should be paid, you shouldn’t have any loans that still need to be repaid, you shouldn’t have any large credit card balances to worry about, and so on. Keep your savings and your retirement income for the necessities of life and to live to the fullest, or keep it for an emergency should something happen. Don’t use it to pay off an amount that should’ve been paid before retirement.

By now, you’ve likely already planned for a retirement savings account and set a goal for how much you wanted to put aside in it. Not everyone plans to retire early, though; some people just get lucky. If you have the opportunity to retire early, consider your savings and figure out how long it should all last. Depending on your age, you might not qualify for Social Security income or Medicare, so you’ll need to take into consideration how you’ll cover your expenses until you’re eligible for these plans.

You’ll also want to make sure that you won’t come across any unnecessary penalties for retiring early. If you turned 59 at least six months ago, you’ll be eligible for penalty-free withdrawals from your 401(k) plan. This is the general rule of thumb for most retirement policies, but some policies, such as the 457 plan, have exceptions. There’s no early withdrawal fee for the 457 plan, but you’ll have to pay income taxes for each withdrawal.

If you work for your employer until you’re 55 or older, the IRS allows you to withdraw from that employer’s 401(k) without penalty, so long as you leave it with the company. You could also set up a retirement plan with a series of equal withdrawals over at least five years, or until you turn 59 and a half years old. You’ll still have to pay income taxes on these withdrawals, however. 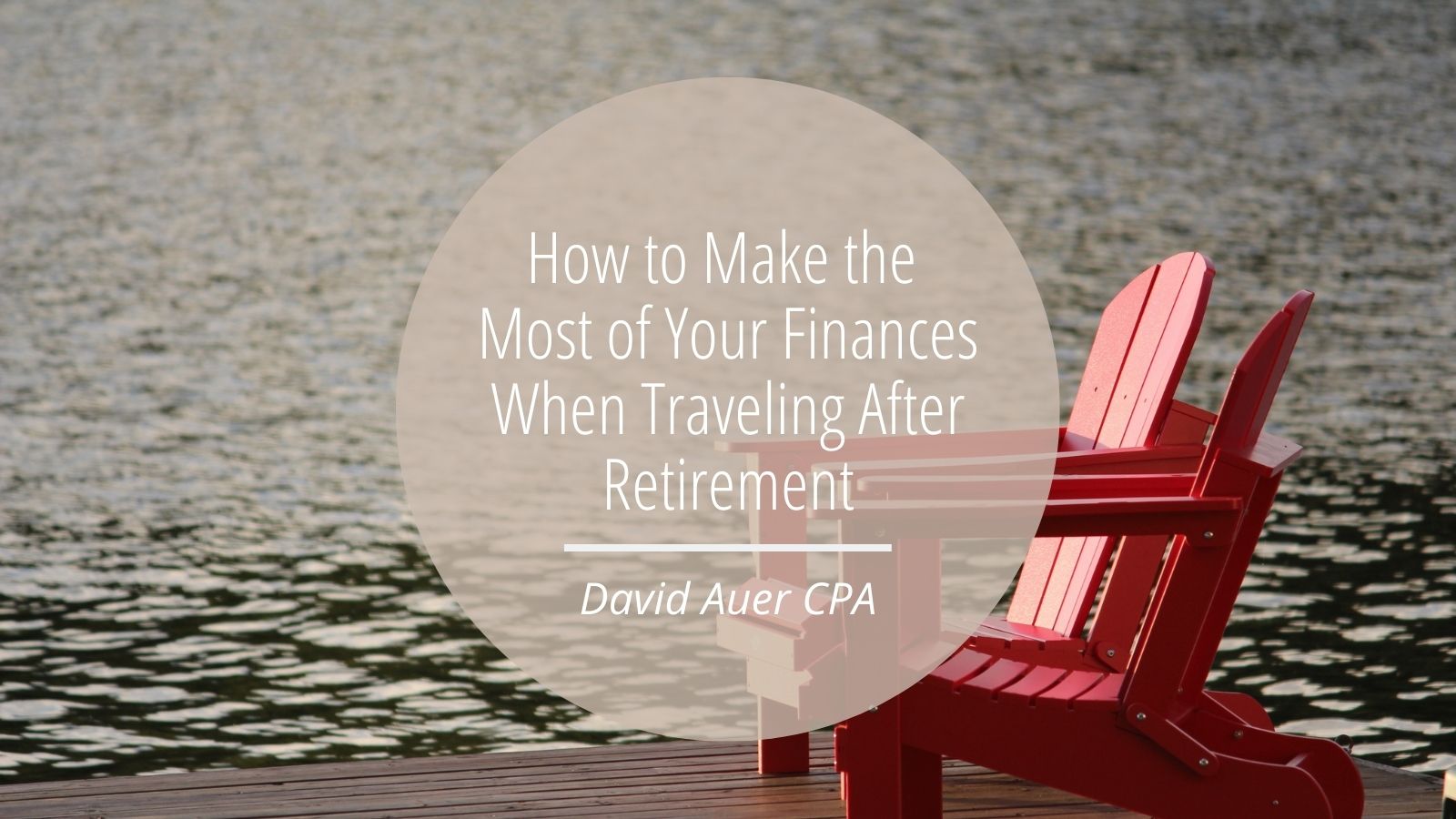 retirees can be frugal by following these five tip ... 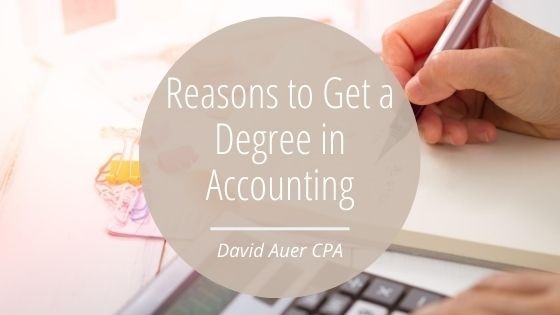 Reasons to Get a Degree in Accounting

Figuring out what career you want to go for in lif ... 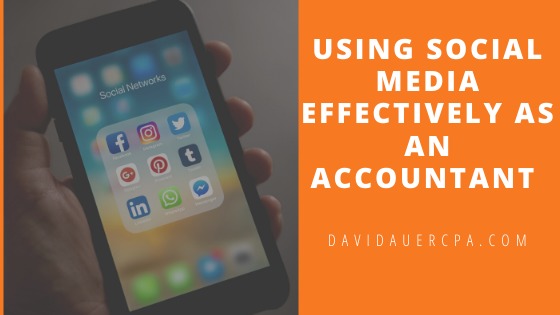 Social media is an integral part of the modern dig ...