PENCE ASKS TRUMP NOT TO BE “HANGED LIKE A DOG” 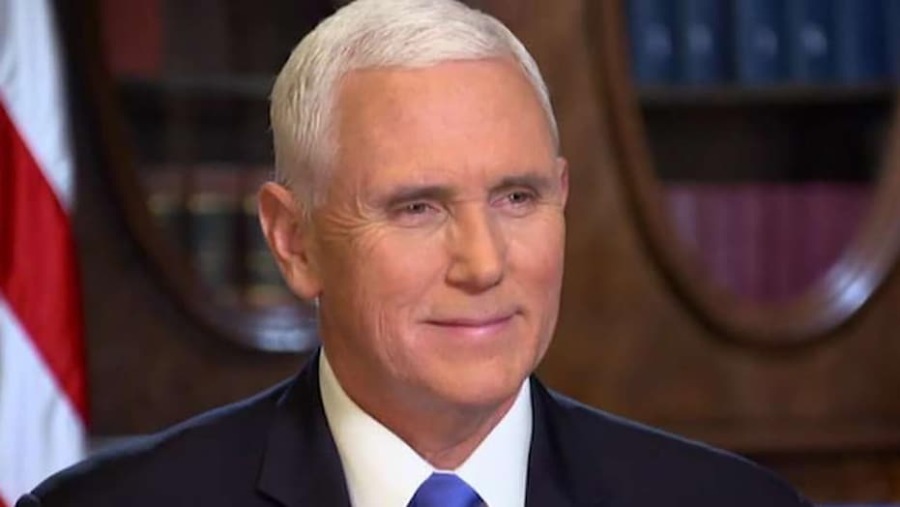 “I think the president and I have cleared our small flare up,” the milquetoast man told The Lint Screen. “That kerfuffle last Wednesday at the Capitol was simply a little misunderstanding between me and the boss. The president’s angry mob of patriots was instructed to hunt me down and hang me like a dog if I allowed Joe Biden to become president. Well, I guess I got that message too late. Oops! I told the president I was sorry for my tiny boner.”

Trump’s army of lunatics invaded the Capitol building as it was in the process of declaring Joe Biden the next president of the United States. Pence’s role was supervising the Senate as it officially declared Biden the winner of the Electoral College: 306 votes to Trump’s 232 votes.

“The ingenuity of the president’s crowd was remarkable,” Pence said, shaking his head in admiration. “They had constructed gallows with a noose for my neck–– can you imagine the dexterity required to fashion a noose knot?! It is amazing how the good Lord blesses some individuals with such incredible rope skills. When I tie up Mother, my knots are never as secure as she’d like them to be. She spanks me.” Pence smiled. “I deserve it.”

When the Capitol invasion happened, Pence was taken away by security forces and secluded in a safe space.

“I guess my secret service detail thought I might be in danger,” Pence said. “But I think they may have overreacted. The president assured me there were a lot of good people in the Capitol, his loyal supporters, and they would not have allowed a hair on my head to be damaged. Which is good because I use a can of Aqua Net every morning.”

Pence said he and President Trump have cleared the air of any ill will.

“Our nation is blessed to have Donald Trump,” Pence said. “He only wants what’s best for America, and he told me not enacting the 25th Amendment will help preserve the country so we can get to the bottom of exactly how Joe Biden stole this election. We really must stop the steal.”

Pence bows his head and says a silent prayer.

“I am so thankful the president spared my life,” he said. “I’d hate to have died like a dog on the gallows.”

The vice president smiled. “President Trump is a good man,” Pence declared. “He is a very forgiving and compassionate man and I’m honored to serve by his side.”

Pence leaned in and whispered, “Please tell the president what I said. Please!”