Most contracts for large-yacht builds and major refits include a schedule of “progress” payments. These are based on the achievement of designated milestones during the the project. Unfortunately, in the vast majority of cases, the number of milestones used to schedule progress payments during a project is almost always too few.

Just as often as not, the definitions of "progress payment" milestones are insufficient in detail to provide an adequate basis for financial control. For example, a designated payment milestone might commonly be described as, “Payment due of x percent of  contract price when the main propulsion engines are set.” Pretty clear? Not on your life.

A shipyard pressed for cash flow may choose to “set” the engines on their beds, long before other logically and operationally precedent work has been completed...

Far too often, a shipyard pressed for cash flow will choose to “set” the engines on their beds, long before other logically and operationally precedent work has been completed. Then, having drawn down the payment associated with such a "main-engines-set" milestone, will remove the engines in order to complete tanks, bilge plumbing, electrical in the engine room, or what have you. As a result, the original intent of the milestone, namely, to define and link a percentage of vessel completion to the release of a progress payment, is entirely defeated.

There are several non-exclusive, non-exhaustive precautions which can be taken to avoid this unacceptable situation...

Best practice is to specify a milestone for each month or two of the anticipated total project duration...

Granted, during the course of any build, circumstances may require breaking with, or modifying the project schedule and its associated milestone designations. For example, engines might be late coming in from their manufacturer, or some other item coming up for installation may be delayed. But in such cases, the exercise of good judgment and experience by a project manager and/or owner’s rep can avoid seeing the build slow to a crawl, or even grind to a halt, as owner and shipyard argue about a progress payment being due or not. The point is have a reasonable baseline against which to work. ― Phil Friedman

The next installment in this series will discuss surveys, classification, and industry standards.

Author's Notes:  None of this series is intended to be legal advice. However, the information, opinions, tips and comments here are based on my 30 some years in the yachting industry, including my several-year stint as president and CEO of a major, world-class megayacht shipyard.

If you find yachts and yacht building of interest, you may want to read some of my other marine industry related articles:

"App or Not, Garbage In Means Garbage Out"

And if you'd  like to receive further installments of this ongoing series, or regular noticiations of my other writings on a regular basis, click the [FOLLOW] button on my beBee profile.  As a writer-friend of mine says, you can always change your mind later.

As well, if you are interested in yachts, are allied with the yacht building industry,  or operating a small business in another sector, you should consider joining my beBee Hive,

Currently, I am supervising, as owner's representative, a new yacht build in Taiwan.  For a free 1/2-hour consult concerning your current or planned project, email phil@portroyalgroup.com

The (optional-to-read) pitch: As a professional writer, editor, university educator, and speaker, with more than 1,000 print and digital publications, I've recently launched an online program for enhancing your expository writing: learn2engage — With Confidence. My mission is to help writers and would-be writers improve the clarity of their thought and writing, master the logic of discussion, and deal with criticism and disagreement.

Thanks for the update there Phil. I took the GMA-Georgia Manufacturing Alliance Team there for a tour & its a great boat yard there. They have a huge internal building for painting & heat lamps to dry the paint & rework on ships hulls. Last month we were at Gulfstream where the are building the new GS650 jets, 67 planned this year from last year of 43 that was a great 2 hour tour, we also toured a number of the suppliers that build the cabinetry for the Gulfstream jets, next tour will be for Caesar Stone in Richmond Hills, GA.#2 best regards, Bill Stankiewicz, www.SavannahSupplyChain.com

#1
Bill Stankiewicz, the yacht you're looking at is an 85-footer built by PJ Savannah at Thunderbolt, GA in 2002. Thanks for reading and commenting. Cheers!

We need some of these boats here in Savannah, Georgia USA 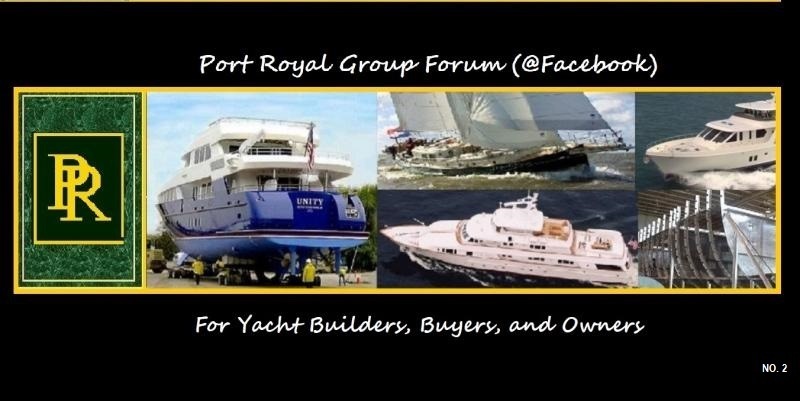 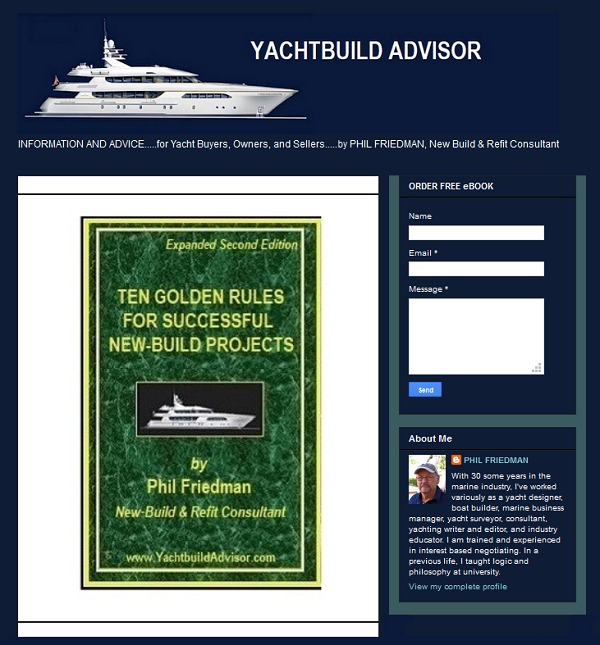 THE UPDATED AND EXPANDED SECOND EDITION OF THIS WE ... 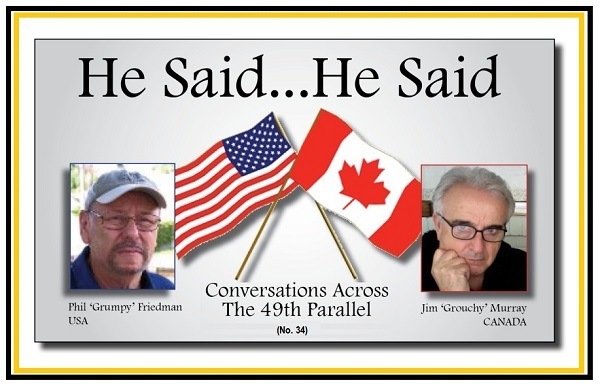