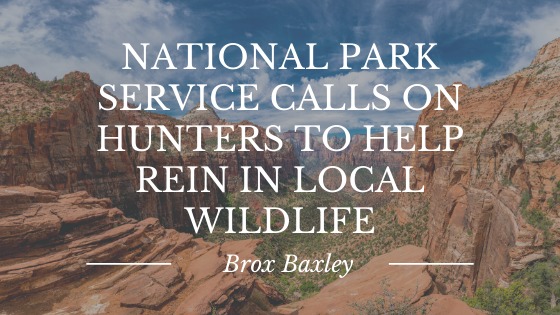 The NPS, before moving forward with the cull of the non-native bison herd: is currently working with various Native American Tribes to attempt to relocate the animals. They are doing this through the assistance of the ITBC or InterTribal Bullalo Council. This council's primary focus is to restore bison herds to the lands of their 69 member tribes. Though a viable solution for the current bison situation in the Grand Canyon National Park, relocation is expensive. The council is seeking government approval for an act to be passed which would allow for funds to be granted through the Bureau of Indian Affairs to manage such relocations. The article identifies how animals not relocated in the next five years will become subject to a cull of the park through volunteers.

As mentioned above, the need for a cull in the park is largely due to the goats being carriers of pneumonia. With the impacts that this herd of about 100 can make to the bighorn sheep population, the NPS felt it imperative to implement a cull of the species through volunteer hunters. The hunters took a series of tests including a physical, shooting test, and background checks. The testing conducted, specifically the physical, was to ensure that the volunteers could manage on the harsh terrain of the Grand Tetons. Volunteers were assigned to zones throughout the park and began searching their respective areas for the goats and implementing instructions given to cull the species. They also were directed that they could cull both yearlings and nannies in an effort to reduce breeding populations.

While culls are not always enjoyable for those involved, they are a less expensive form of population control for invasive species. 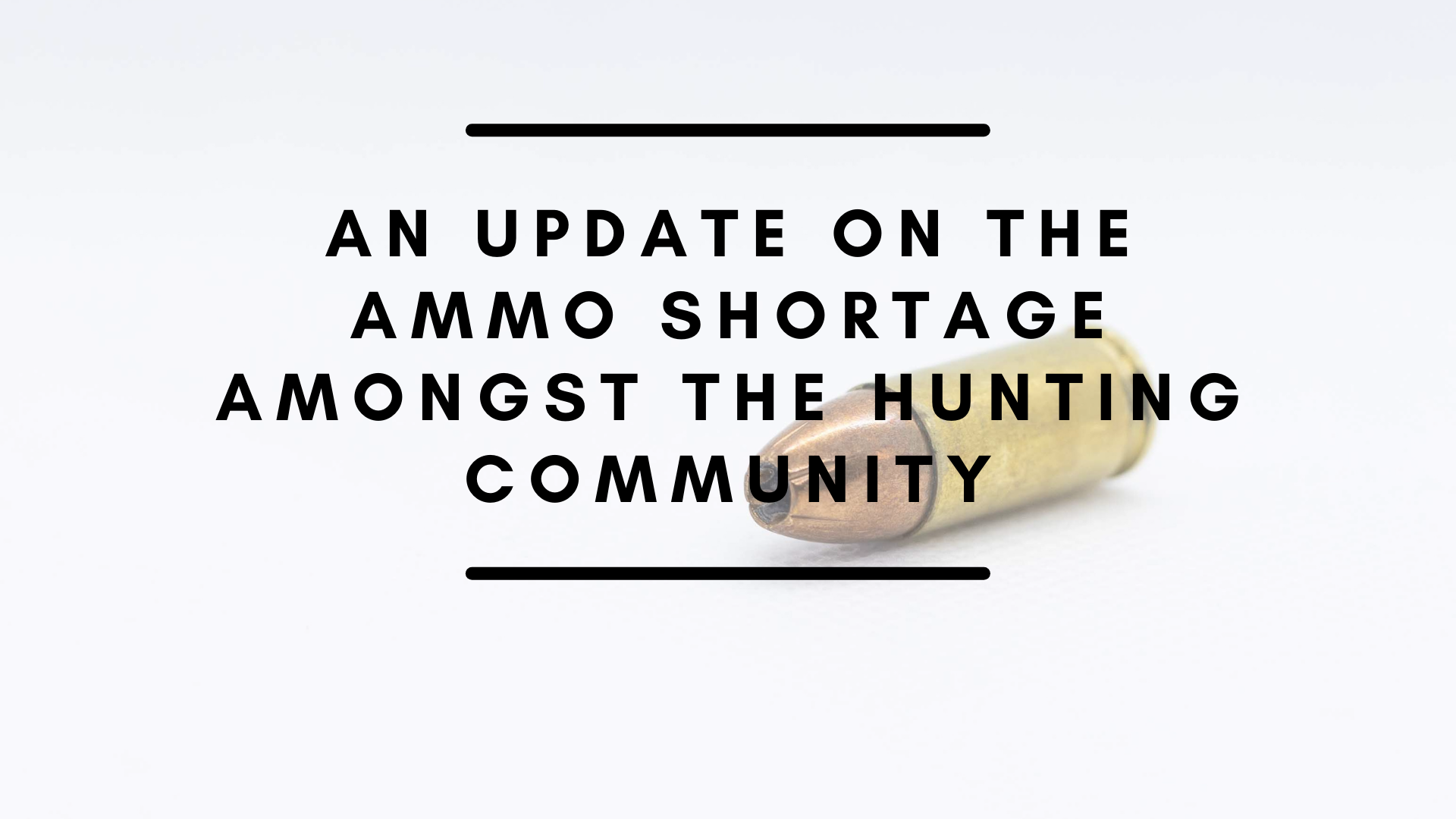 An Update on the Ammo Shortage Amongst the Hunting Community

Too Many Guns, Not Enough Bullets · With some stat ... 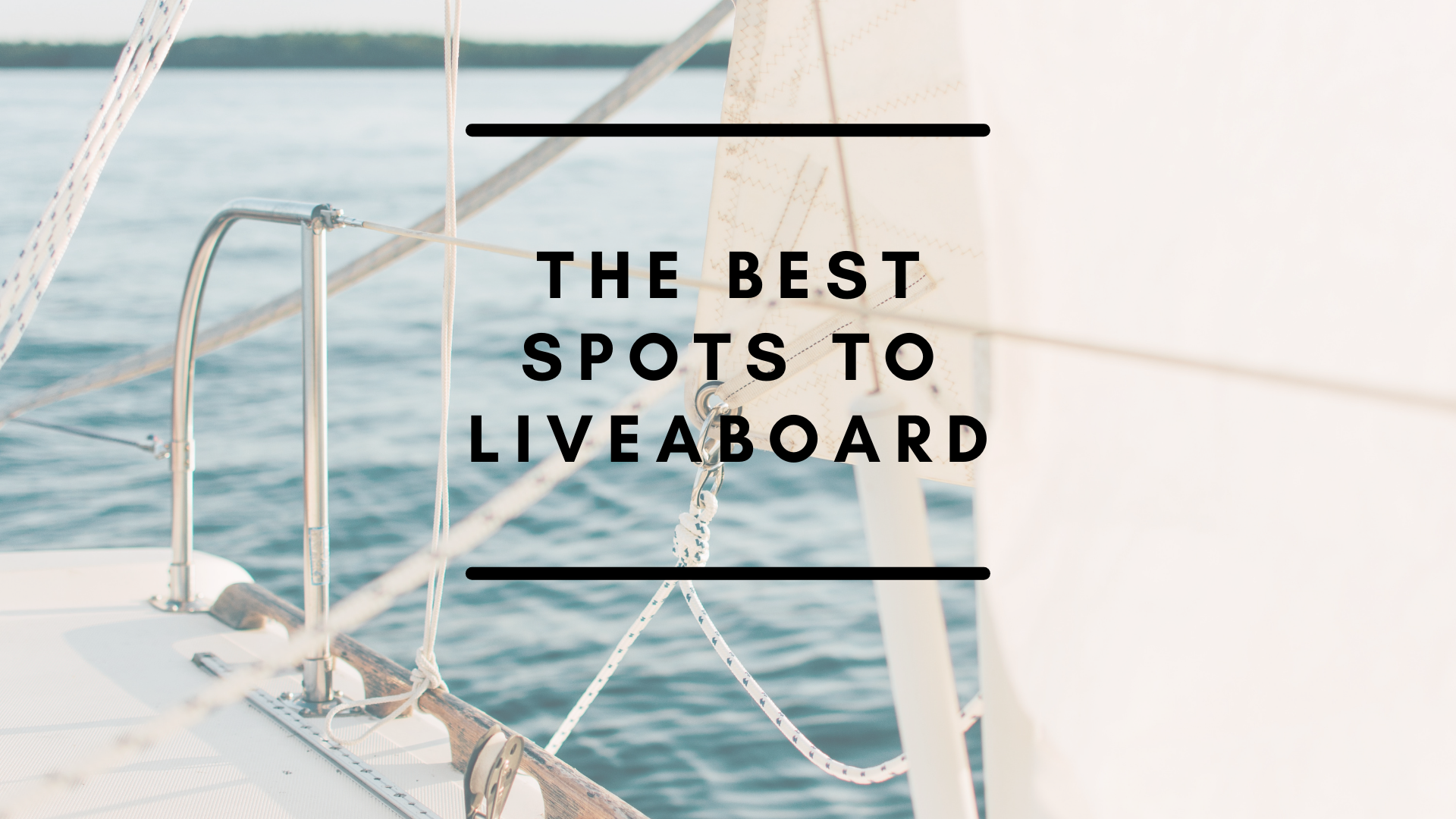 The Best Spots to Liveaboard

Are you a sailboat enthusiast? The United States h ... 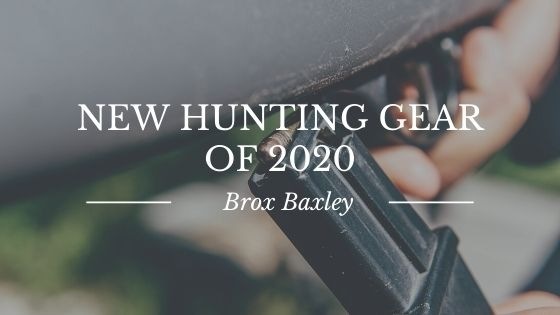 If hunting is one of your passions, be sure to con ...