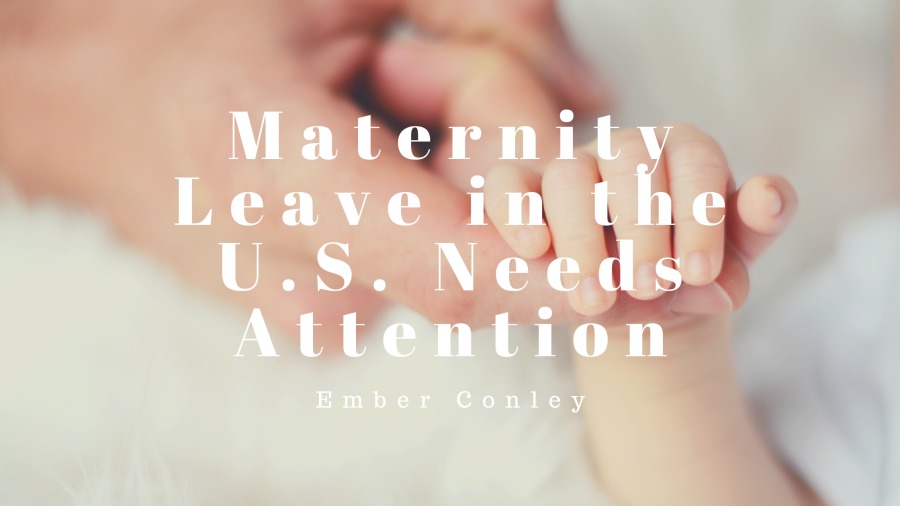 With many young women in the workforce, maternity leave has become a topic of interest. In fact, since many of those who are starting jobs have plans for a family, they seriously consider a maternity leave policy or benefits of the company where they work. Even people who do not anticipate the necessity of maternity leave have feelings that are more favorable toward companies that support employees' families. Studies have shown that maternity leave programs have benefits for businesses in drawing talent to them. These programs, which sometimes include paternity leave, seem to foster company loyalty and employee retention.

Unfortunately for many women, if there are fewer than 50 employees where they work, maternity leave is usually not provided by the workplaces since maternity leave is not required by law. Often, too, workplaces require that employees have a certain length of service before they qualify. Also, while the Family and Medical Leave Act (FMLA) gives job-protected leave for employees who give birth or adopt a child, businesses with more than 50 employees are not covered by this act. Only five U.S. states have mandatory paid family leave: California, New Jersey, New York, Rhode Island and Washington. While there are states with no mandatory leave, there are companies, hospitals, and other work sites in these states that offer maternity leave and some paternal leave.

Surprisingly, the United States joins only three countries (Lesotho, Swaziland and Papua New Guinea) in not mandating paid maternity leave. While maternity leave in the United States varies from state to state, studies have shown that extending maternity leave is less expensive for companies than many have thought. Research has revealed that with businesses providing leave extensions of up to five months, women returned to their jobs in a higher number than before the extensions were enacted. And, since paying the extended leave was less expensive than hiring and training new employees, the companies profited from the policy change.

Why Maternity Leave is Important

Maternity leave saves companies money in the long run by reducing the costs of hiring and training. This provision also boosts morale and productivity in the workplace. For, mothers who return to a job where they are respected and appreciated are more likely to be productive and satisfied employees. Also, a maternity leave policy can attract quality candidates. 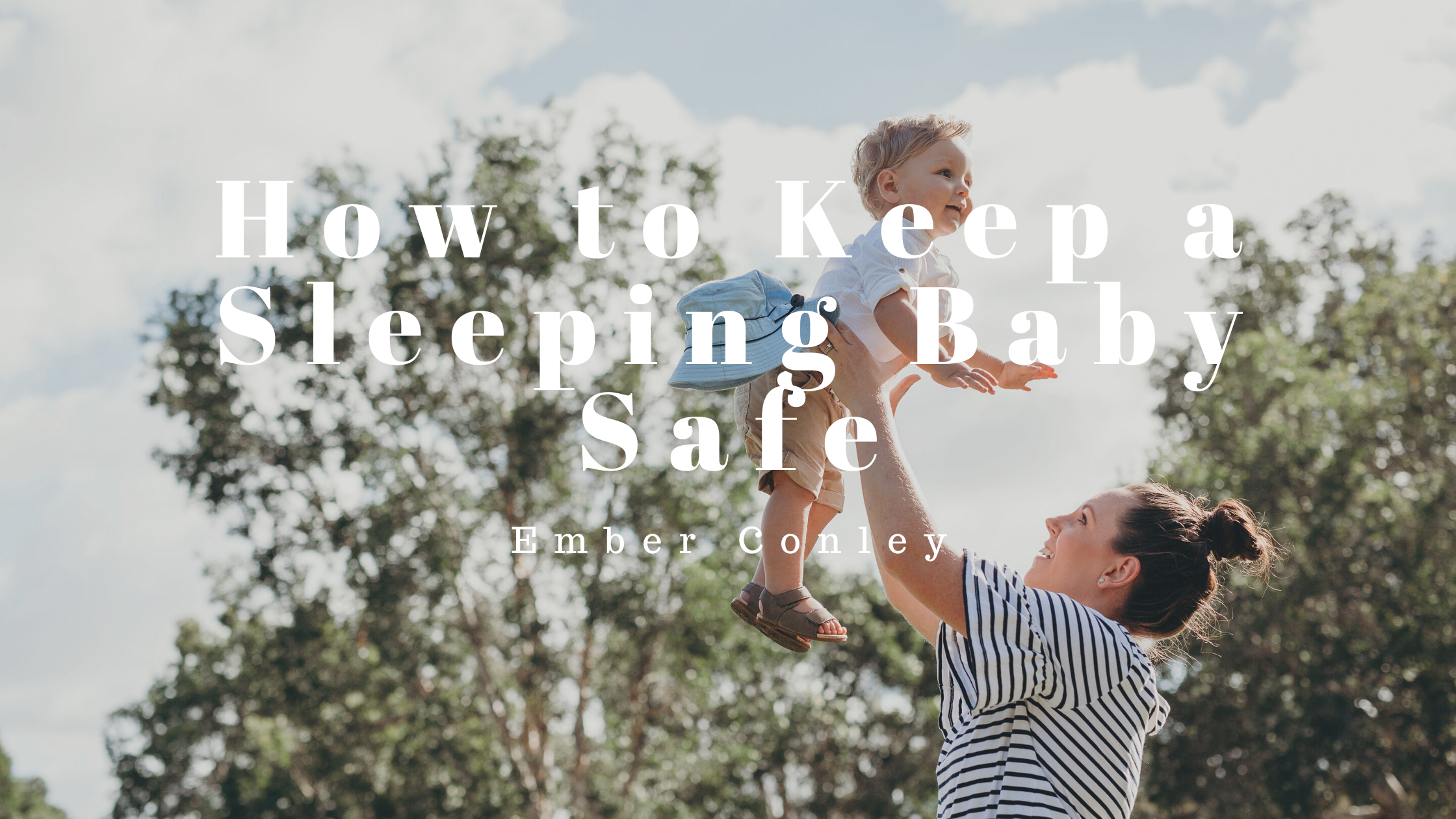 How to Keep a Sleeping Baby Safe

When it comes to being a new parent, there are rar ... 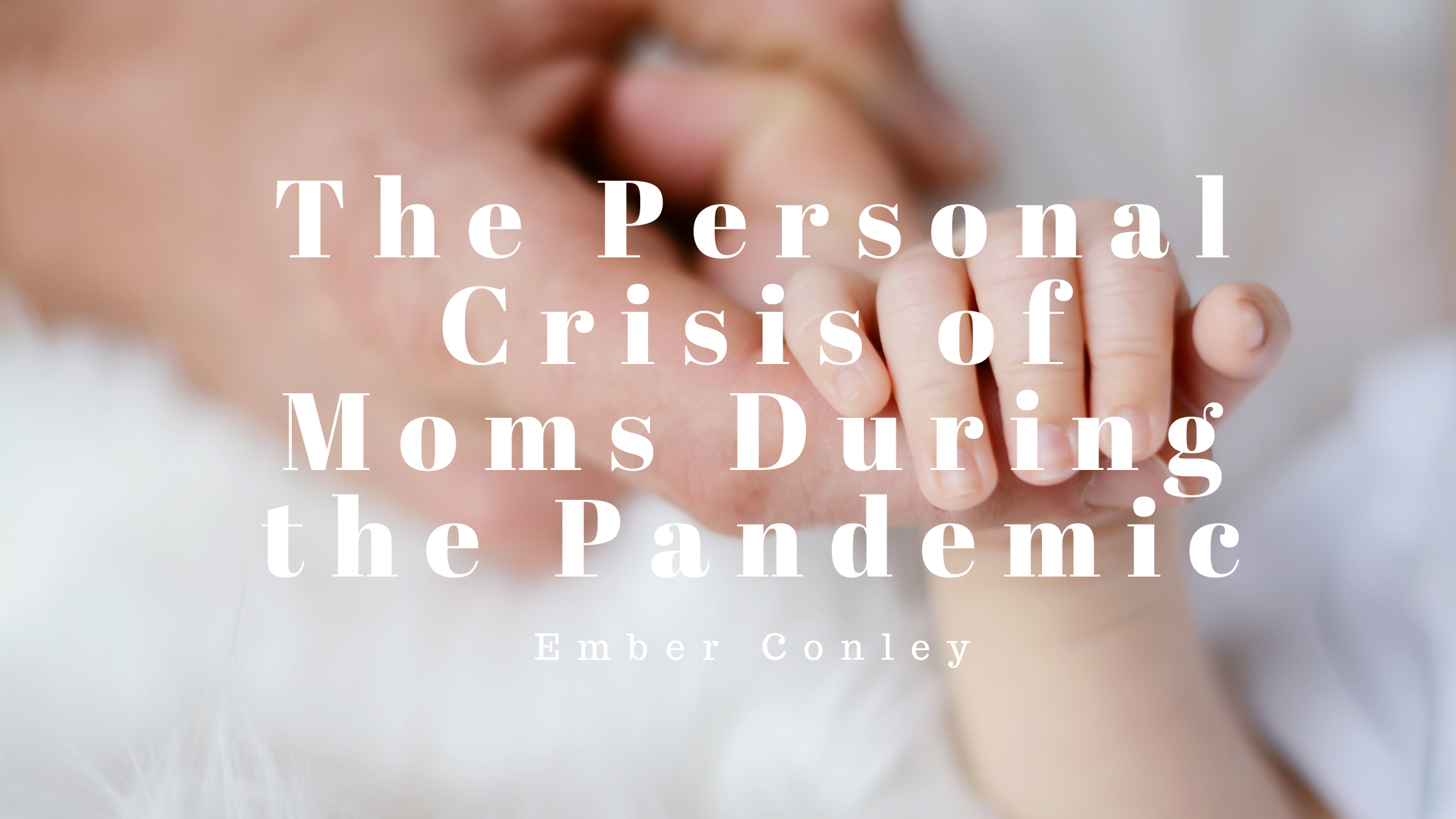 The Personal Crisis of Moms During the Pandemic

The memes posted on social media, the staggering n ... 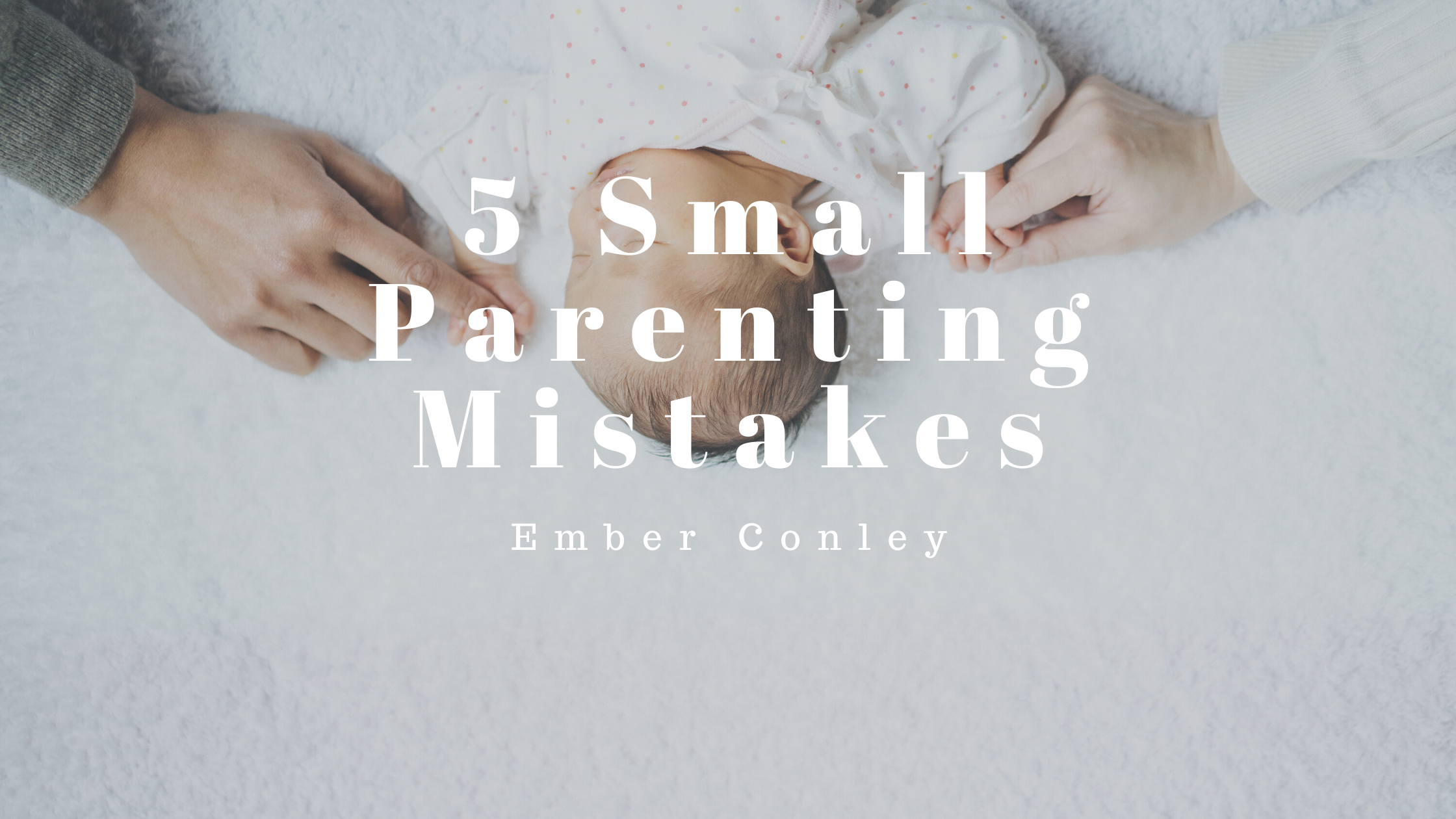 When starting a family and welcoming a new family ...