A few years ago, making an HTTP call from Dynamics CRM Services used to be very complex. The developers had to resort to C# Plugins or Workflows. In this blog, we will learn how we can consume an HTTP API by triggering an event from D365 CE (CRM) with the help of a Power-Automate (Flow).

The requirement would be – Once a user creates a D365 Account providing values to Latitude and Longitude, a Power-Automate must make a GET request to the Bing Maps API and find the time zone based on the given account Coordinates.

2. Next, we add an HTTP action to make a GET request to the Bing Maps API. Here, the URI must be of the format:

You can create your own Bing Maps Dev Center key by signing into the Bings portal - https://www.bingmapsportal.com/.

3. We parse the output of the above action into a JSON schema. The content would be (with the help of an expression) - @{body('HTTP_-_Get_Timezone')['resourceSets'][0]['resources'][0]}. The JSON schema is as follows:

4. Finally, we set the value of the timezone_name variable to genericName from the output of the Parse JSON output action. Save these changes in the Power-Automate.

Hence, we were successful in getting an API response after making an HTTP GET request in our Power-Automate (Flow), which triggers an event in D365 CE (CRM). Likewise, we can make HTTP PUT, POST, PATCH and DELETE requests as well. 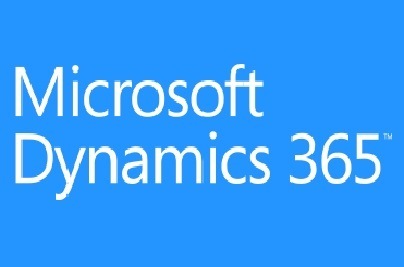 Upgrading or Re-Implementation of Dynamics 365 For Operations

While many Microsoft Dynamics AX technical users a ... 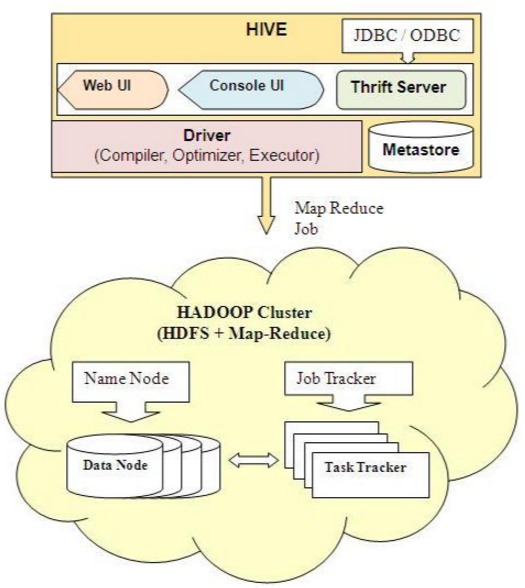 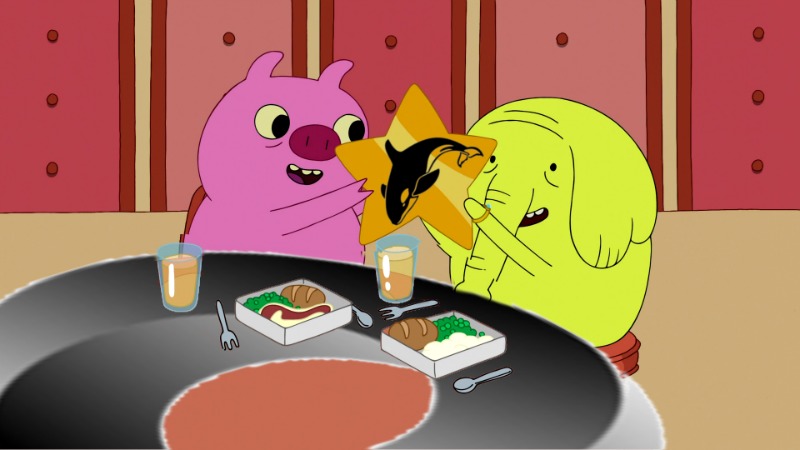 This post will explain you the way to clean data a ...