Farmers have been planting and growing crops in fundamentally the same way for thousands of years.

At first, sticks were used to scratch furrows in the soil in which to place seeds. Eventually, crude wooden plows were invented, followed by much more effective plows with metal shears for cutting open the hard ground.

Today, most farmers still plow up fields after fall harvest and then use disks and other types of cultivators to prep the soil for another growing season.

However, as farming truly became largescale and heavily mechanized, it became clear that plowing up soil and leaving it exposed produced severe problems. Without vegetative cover or the stubble from a harvested crop to protect the soil, it is left vulnerable to wind and water erosion.

With nothing to hold the soil when conditions get dry, the wind can simply lift powdery grains of soil from the surface and blow it away. This is what produced the catastrophe of the of the 1930s. It was a time of unprecedented drought. Farmer in the Midwest continued business as usual, however, and the result was huge sandstorms that depleted the land.

Fields that once were laden with rich fertile soil were left with an unproductive layer of sand, clay and gravelly surfaces that were exceedingly poor for growing crops.

The situation required large-scale changes in the way farmers operated, such as leaving stubble on the fields over the winter months, planting lines of trees as shelterbelts and allowing some fields to rest periodically without being tilled for a season. The latter is called “summer fallow."

However, all of these effective measures have not solved the erosion process completely. That why today agricultural science has developed something called “no-till drilling.” This involves a method in which fields are not plowed or even cultivated. Rather, a special kind of seed-planting implement drives seeds directly into hard ground.

was introduced in the United States roughly about 30 years ago although it had been invented in the 1940s. It has shown to be an effective way to grow crops without damaging and exposing the soil by turning it over with plowing and cultivating.

No-till drilling has also been shown to of farming because tilled soil releases carbon when air pockets are exposed and organic materials in the soil are allowed to decompose under more oxygenated conditions. 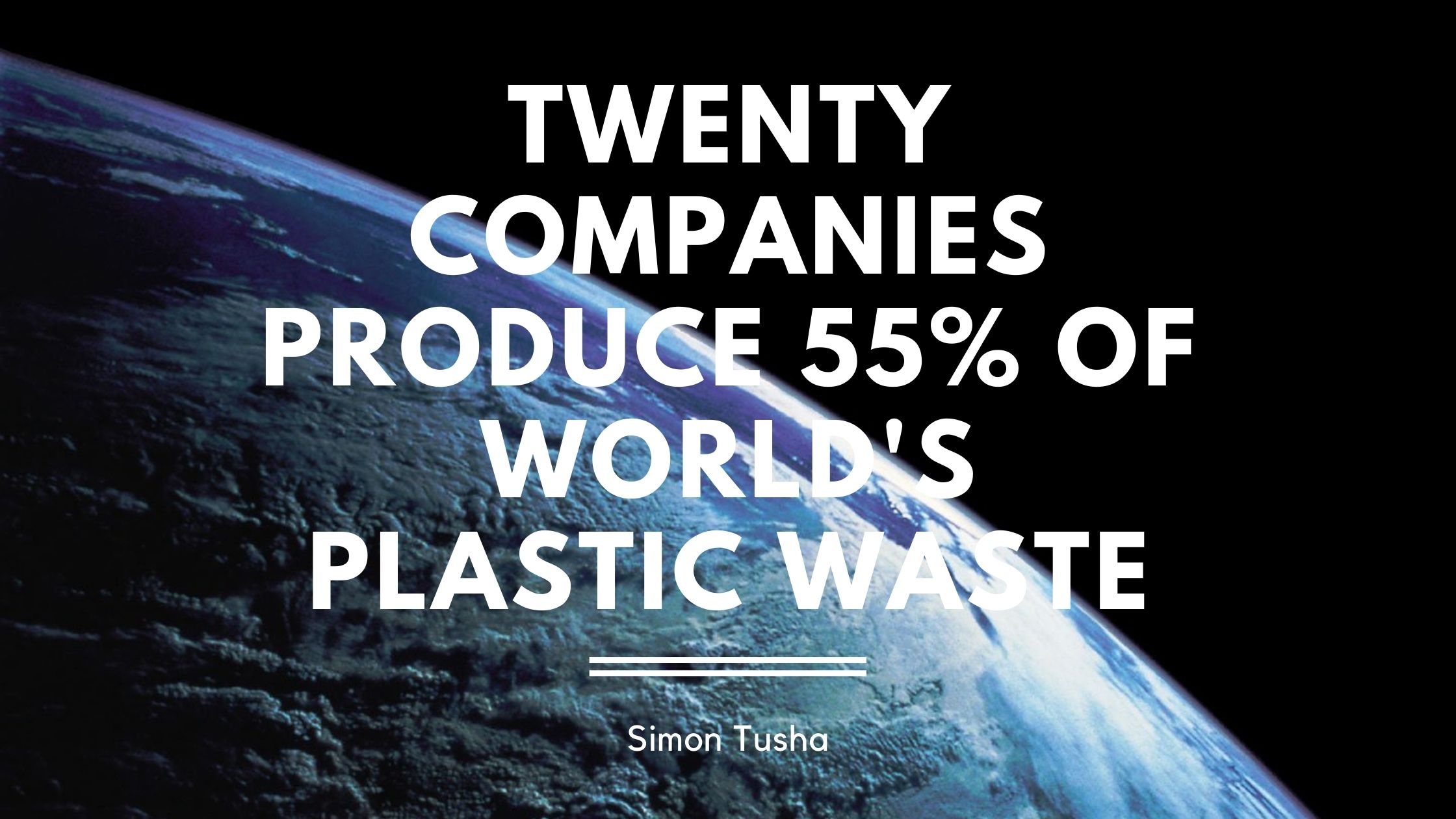 As our planet grapples with a host of environmenta ... 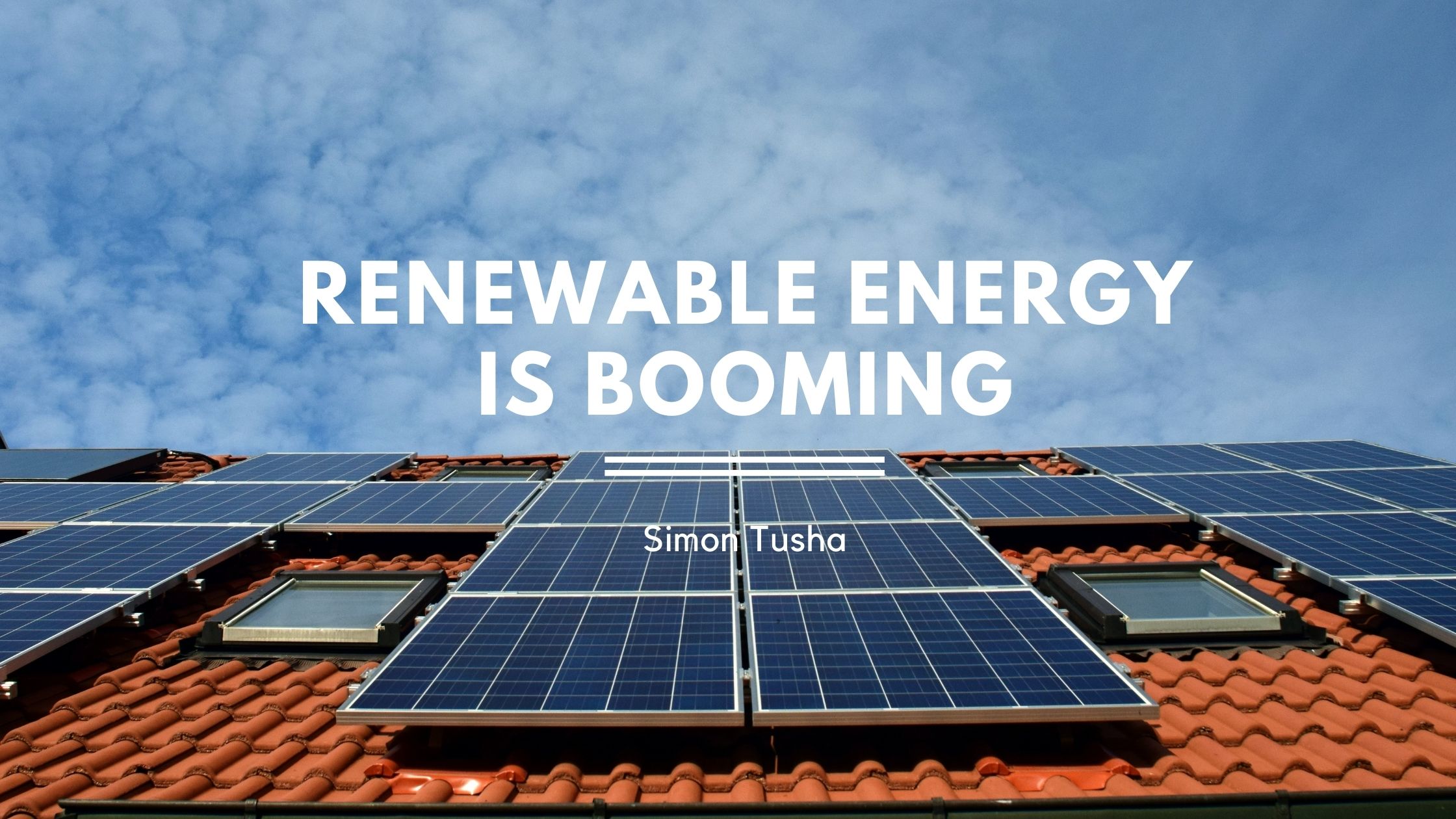