Is The Vegan Diet Healthy?

If you were to ask the general population "Is the vegan diet healthy or unhealthy?" you will likely get one common response: unhealthy! Most people believe that vegans are deprived of important nutrients and cannot get enough protein without the consumption of meat and dairy, and their health will therefore suffer. Is this true?

Scientific research and studies on the vegan/vegetarian lifestyle indicate that persons who consume mostly plant-based foods live longer, look younger, eliminate skin disorders (including acne and psoriasis), reduce their risk of developing diabetes and cancer, eliminate early stage prostate cancer, reduce their headaches, migraines and allergies, prevent obesity and a long list of other amazing health benefits. Studies time and time again have led to the same conclusion concerning the many miraculous benefits of the vegan diet. So based on scientific evidence, is the vegan diet healthy?

Many people who have made the decision to adopt veganism have agreed to its amazing healing abilities. If you Google 'vegan diet success stories,' you will find an endless number of vegans proclaiming their newfound health and well-being after adopting veganism. For example, many have cured their chronic acne by eliminating all meat and dairy products from their diet, whilst they proclaim that nothing else worked prior to their vegan lifestyle. Also you will find in your research that many vegans attest to developing a youthful complexion and looking more beautiful and healthy after adopting veganism. Hair and nails for example, are known to get healthier and stronger on the vegan diet. So based on what vegans say, is the vegan diet healthy?

What most folks say:

As mentioned in the onset of this article, most folks genuinely believe that veganism is an unhealthy lifestyle and that one should not even consider venturing down this path. But based on what studies indicate and what vegans say, is this the case? Clearly evidence indicates that this diet is actually a very healthy lifestyle and would be an ideal choice for those wishing to improve their health and well-being.

Why then do most people have the opposite viewpoint? It is because what they have been led to believe. Since they were little they were taught that drinking milk everyday will make them grow up to be healthy and strong. They were told that eating red meat contains essential nutrients and is necessary for protein. The media told them that eating cheese and butter in moderation would do their health good. Then why are so many people sick?

This is a very interesting topic and I admit that before recently I wouldn't have considered it much. Perhaps before drawing any conclusions though we need to ask questions like “which meats are unhealthy and in what quantities?” as well as “do fish have the same adverse effects as meat?” Also, “how does the vegan or non-vegan diet correlate with one's blood type?” (there is also evidence that different people have different dietary needs based on their blood type). Definitely something worth investigating further…

To be a vegan seems silly to me, but of course it is a personal opinion. Among the countries where people are the longest-lived in the world are for example Japan, Switzerland and Spain, where they eat a lot of fish, vegetables and fruit. Specifically, Japan and Spain are the countries that consume the most fish in the world. 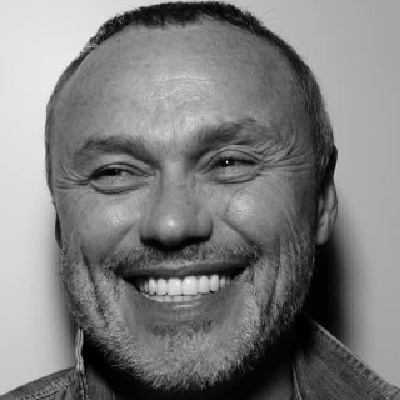