How We Can Show Honor and Respect to Our Veterans

A military veteran is defined as a person who has formerly served in a branch of the military but who is not currently active. They must be discharged or released under any condition other than dishonorable. They are further defined as war veterans if they served directly in combat throughout their tenure. As a demographic, veterans are a group of citizens who have made sacrifices in service to their country, as such, they deserve our utmost honor and respect. There are many ways that people can show this, both in large ways and small.

Throughout their day, seeing small touches of remembrance can brighten a veteran’s day. Hang a flag in your yard or wear a supportive veteran slogan on your hat or clothing. Attend a veteran-themed event and/or donate money to show that you care enough to share your time and money to honor them. Many veterans are also elderly and long for some company. Taking the time to either read to them or listen to their stories can help them reclaim their dignity and self-esteem. Passing along their stories to future generations is another way to keep their memories alive and show respect.

You can also honor veterans by supporting current troops. It shows respect for the armed forces and your country as a whole. Send letters and care packages to someone who is currently serving in the military, as a way to remind them of their value. There are countless programs that connect pen pals with members of the military, such as AnySoldier. This platform is perfect for someone who wants to support any soldier, sailor, or marine but have no idea of what or how to proceed. When the label says attention: Any Soldier, it goes directly to the ones who don’t get much mail. Everything is then shared.

Read the full article at 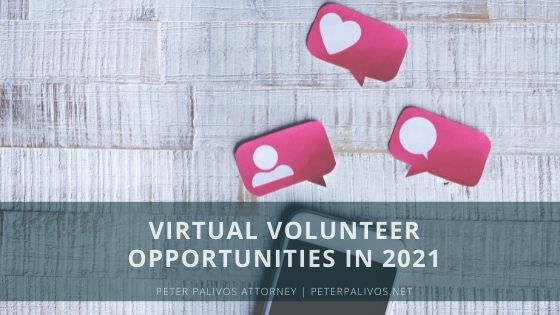 There are many ways one can volunteer online in 20 ... 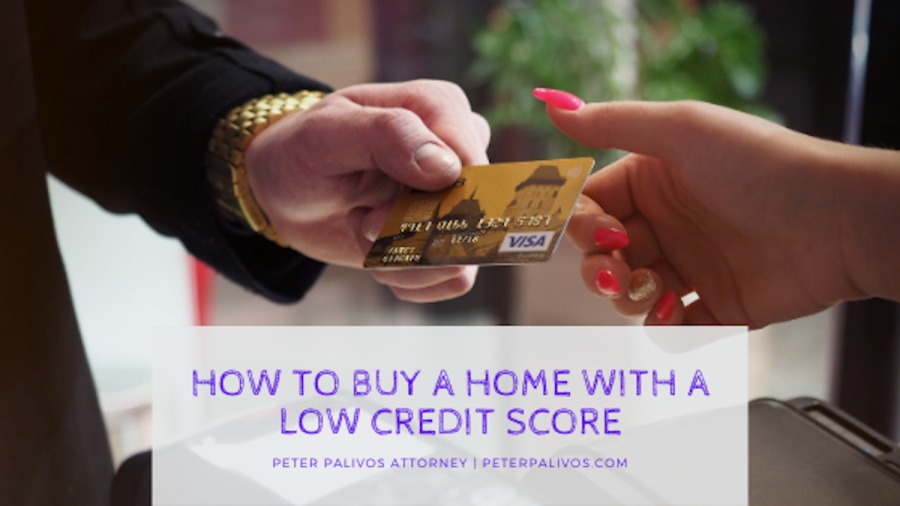 How to Buy a Home With a Low Credit Score | Peter Palivos, Attorney

The entire home buying process is confusing and ov ... 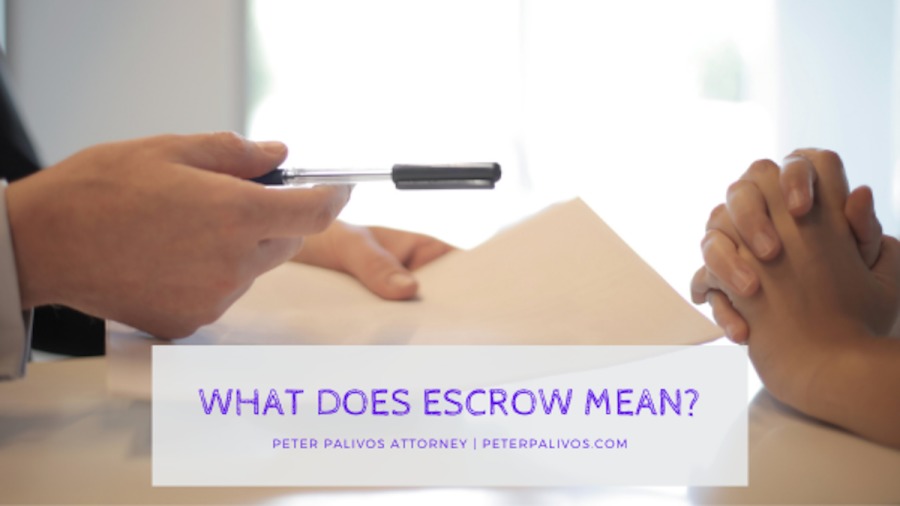 The term escrow is defined as a legal arrangement ...