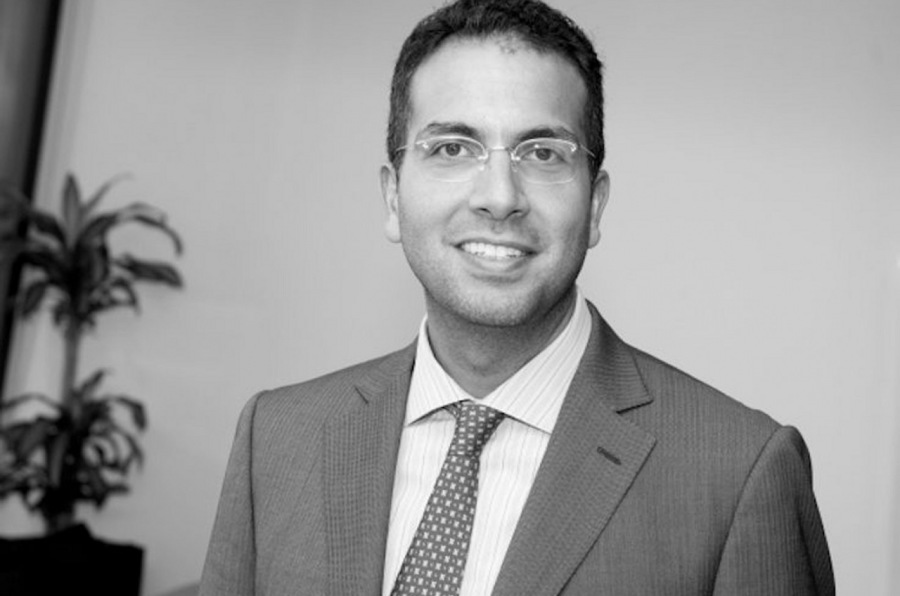 President Donald Trump has made his disdain for the nuclear agreement with Iran quite apparent. It’s much less clear what he plans to do about it.

In his debut before the U.N. General Assembly last week, the president called the deal “an embarrassment” and strongly suggested he would not re-certify its national security value to Congress next month.

Trump has been coy about his intentions, and his top officials seem divided on what to do. In a recent speech at the American Enterprise Institute, U.N. ambassador Nikki Haley laid out the clearest path forward, invoking a 2015 law sponsored by Ben Cardin (D-Md.) and Bob Corker (R-Tenn.) that she said, “asks the president to certify that the suspension of sanctions against Iran is appropriate and proportionate to Iran’s nuclear measures and that it is vital to the national security interests of the United States.” If he won’t certify, she noted, Congress would then have 60 days to decide whether to re-impose tough sanctions.

The president appears to be seeking leverage to improve on the agreement, formally known as the Joint Comprehensive Plan of Action or JCPOA, by extending its restrictions on Iran’s nuclear program and expanding it to deal with other Iranian policies the U.S. finds objectionable, such as Iran’s continued development of ballistic missiles. “We must consider the whole picture, not simply whether Iran has exceeded the JCPOA’s limit on uranium enrichment,” Haley argued.

But a renegotiation of the JCPOA is a non-starter for Iran, as Iranian President Hassan Rouhani made clear in his own speech before the U.N. He called the laboriously negotiated agreement a “model” that was blessed by the U.N. Security Council and could not be abrogated by one country. The other signatories to the agreement are Britain, China, France, Germany and Russia—none of which supports canceling it. So, Trump has a problem on his hands: The United States is completely isolated among the major world powers.

There is a way, however, for the Trump administration to advance its goals without abandoning an agreement that is serving to constrain Iran’s nuclear program for at least another decade. In 1996, a Republican-led Congress passed the Iran-Libya Sanctions Act (ILSA) by a veto-proof majority and President Bill Clinton signed it into law. ILSA threatened sanctions against foreign companies that invested significant amounts of money in Iran’s oil and gas sector. (Libya, then under Moammar al-Qaddafi's rule, was also included at the time.)

European governments furiously objected to what amounted to secondary sanctions on their companies and threatened to take the U.S. government to the World Trade Organization. Stuart Eizenstat, who served in a variety of top roles in the Clinton administration including ambassador to the European Union and under-secretary of state for economic, business and agricultural Affairs, worked out a compromise under which the U.S. would not impose penalties on European companies for doing business with Iran. In return, European governments promised to restrict the sale of dual military-civilian use technology and equipment to the Islamic Republic.

A similar compromise now could keep the Trump administration in the JCPOA.

The Trump administration should suggest follow-on negotiations with Iran and the other world powers that negotiated the JCPOA. If these negotiations fail, or if Iran refuses to engage in them, U.S. allies could pledge to impose new non-nuclear sanctions on Iran for its ballistic missile program and other concerning activities.

Already, this approach appears to have found favor with the new French president, Emmanuel Macron. Macron, who met with both Rouhani and Trump in New York, told a small group of American journalists last Wednesday that France would support new negotiations with Iran on other topics. If those negotiations failed, Macron said, France would impose new non-nuclear sanctions against Iran.

The European Union’s top foreign policy official, Federica Mogherini, also hinted at this possible solution. After chairing a meeting of foreign ministers from the deal’s negotiators, she said the JCPOA was being fully implemented by all sides. However, Mogherini said, “There are other issues that are out of the scope of the agreements and these issues might be tackled in different formats, in different fora.”

Trump says he has already made up his mind about whether to re-certify the JCPOA when the next deadline hits on Oct. 15—but he hasn’t revealed his decision. As with so many issues, the key to getting Trump’s continued buy-in appears to be allowing him to declare that he has “won” something in return.

A European pledge to back both new negotiations and new sanctions should those negotiations fail might be the deliverable Trump needs. He could declare that he has improved on the chief foreign policy legacy of his predecessor—a major motivation for many of his policies.

Of course, the United States would need to put new concessions on the table to have any hope of gaining Iranian agreement to a follow-on deal. Restrictions on U.S. investment in Iran’s energy sector could be a possible bargaining chip – one that would be welcomed by U.S. companies that have been cut out of Iran’s oil and gas business since 1995. Another would be to remove the red tape facing European banks that have large exposure to the U.S. financial system when they try to finance projects in Iran.

International agreements should not be seen as merely feeding the egos of insecure world leaders, and the other world powers clearly have little appetite for reopening the Iran nuclear deal, which took two grueling years of negotiations to complete. But at a time when North Korea is shooting missiles over Japan and testing more and more powerful nuclear weapons, preserving the agreement and transatlantic unity is more important than ever to the peace and security of the world. 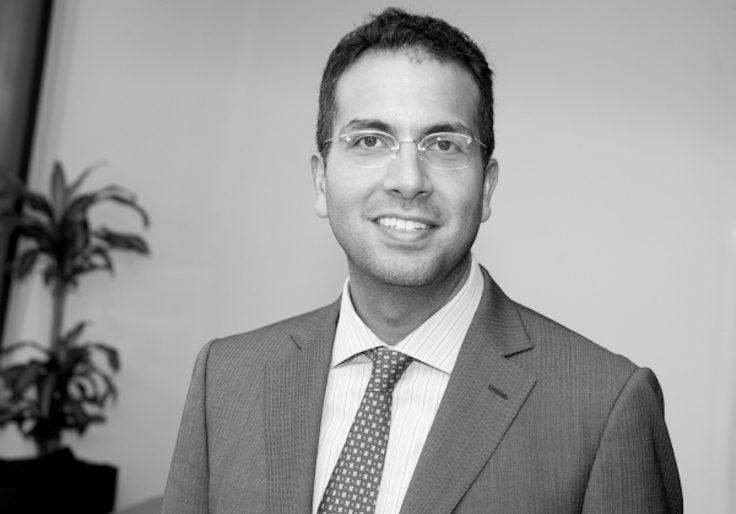 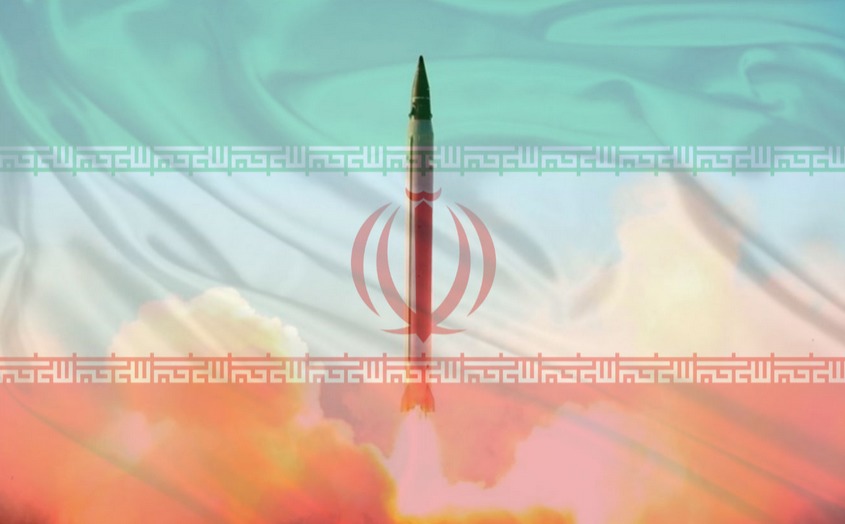 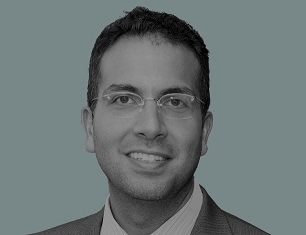 The Trump administration is moving ahead with its ...