GOP IS SERVED TRUMP GRIFTING MENU, “EVERYTHING YOU NEED TO WIN ELECTIONS!” 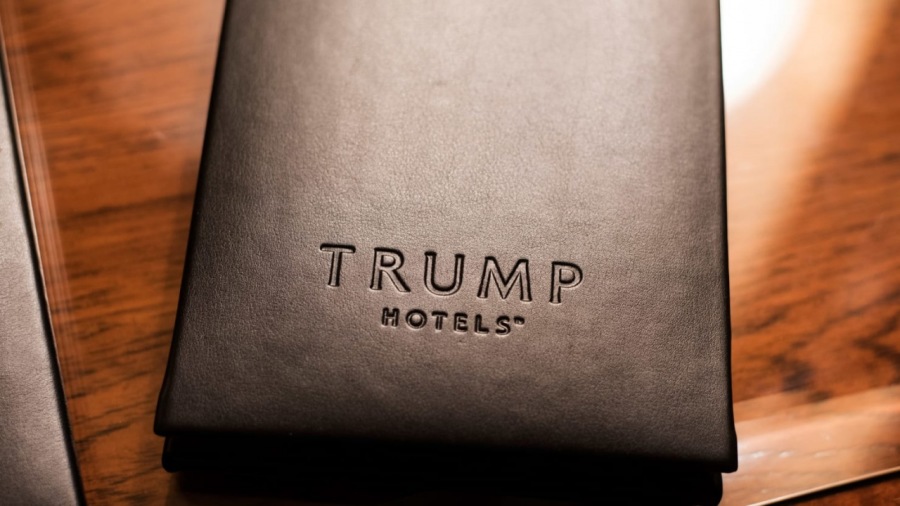 There’s no more free ride for the Republican Party.

Twice-impeached disgraced ex-President Donald J. Trump has served the Republican Party with his official Grifting Menu detailing the costs associated with services he will make available to GOP candidates running for office.

“There is no more Republican Party,” Donald Trump told The Lint Screen. “I made that party. The party is nothing without me. I am the Chosen One, everyone says so. And there’s not going to be any more free rides on my celebrity. Now, I’m making the freeloading bastards pay.”

Speaking engagement on subject of “Be Best” by MELANIA TRUMP… $3.00

“This is the most incredible campaign kit ever offered,” Trump says. “I have everything any batshit Republican candidate needs to get elected. I can lend anyone my Trump magic and get them into office to destroy government and democracy. And because I’m a patriot, I’m happy to do it–– at a price.”

Trump’s closes his pitch with this statement: “No one has ever won as much as Trump. It is the biggest brand in winning for winners.”

Trump hesitates, an aide whispers to him, and the orange man continues.

“I almost forgot– all candidate election functions must be held at Trump property. That gives you maximum Trump magic to win!”

His entourage bows and scrapes to their master.