Food Delicacies Around the World 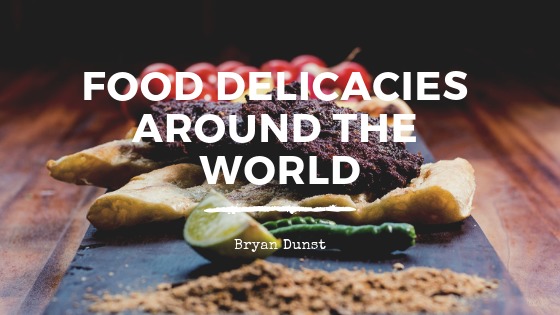 There are some foods, tastes, and recipes that have become a tradition all around the world. Food delicacies are a staple in each and every country. They are a way of expressing culture, ethnicity, and origin. Delicacies differ from country to country, each bringing in their own individual taste and style of cooking.

Mexican food has become a classic favorite for many people all over the world. However, a trip to Mexico will prove there is much more to the delicious cuisine than just burritos and enchiladas. A more traditional recipe found in the country is pozole. This dish is a soup that dates all the way back to the Aztecs. In a hot bowl of pozole, there is typically pork, hominy, and traditional Mexican spices. Topped with fresh ingredients such as radish and lime, and it’s ready to serve.

Eggs are a staple in many countries and can be prepared in a variety of ways. The Philippines, however, take it to a whole new level. Balut is duck eggs from a mallard duck embryo sold in the shell. To prepare the dish, the fertilized eggs are incubated for about 18 days and boiled in water that has been flavored with salt or vinegar. Those brave enough to try will find an array of textures and flavors this delicacy has to offer.

Countries all around the world take pride in their steak recipes. Argentina may take the win with their Carne Asada with Chimichurri dish. This delicacy follows strict rules and traditions while preparing. Cooking the steak must be done outside without the help of gas, briquettes, or lighter fluid. They may only use wood and hard lump charcoal while cooking this dish. This style of cooking is a tradition known as asado. The steak is slow-roasted and traditionally cooked until medium-well done. The chimichurri it is served with is a tangy uncooked sauce made of parsley, garlic, oregano, and red pepper.

A very famous dish from the great lands of Scotland is haggis. While many know where haggis is famously from, not a lot of people know exactly what it is. The dish is made up of sheep heart, liver, and lungs that are garnished with onions, oatmeal, suet. It is seasoned with salt and spices, then cooked inside the sheep’s stomach. This type of delicacy may sound strange to others, but it is a tradition in Scotland and is a huge part of their heritage.

(sheep testicles) some Aussies might enjoy this as well ... 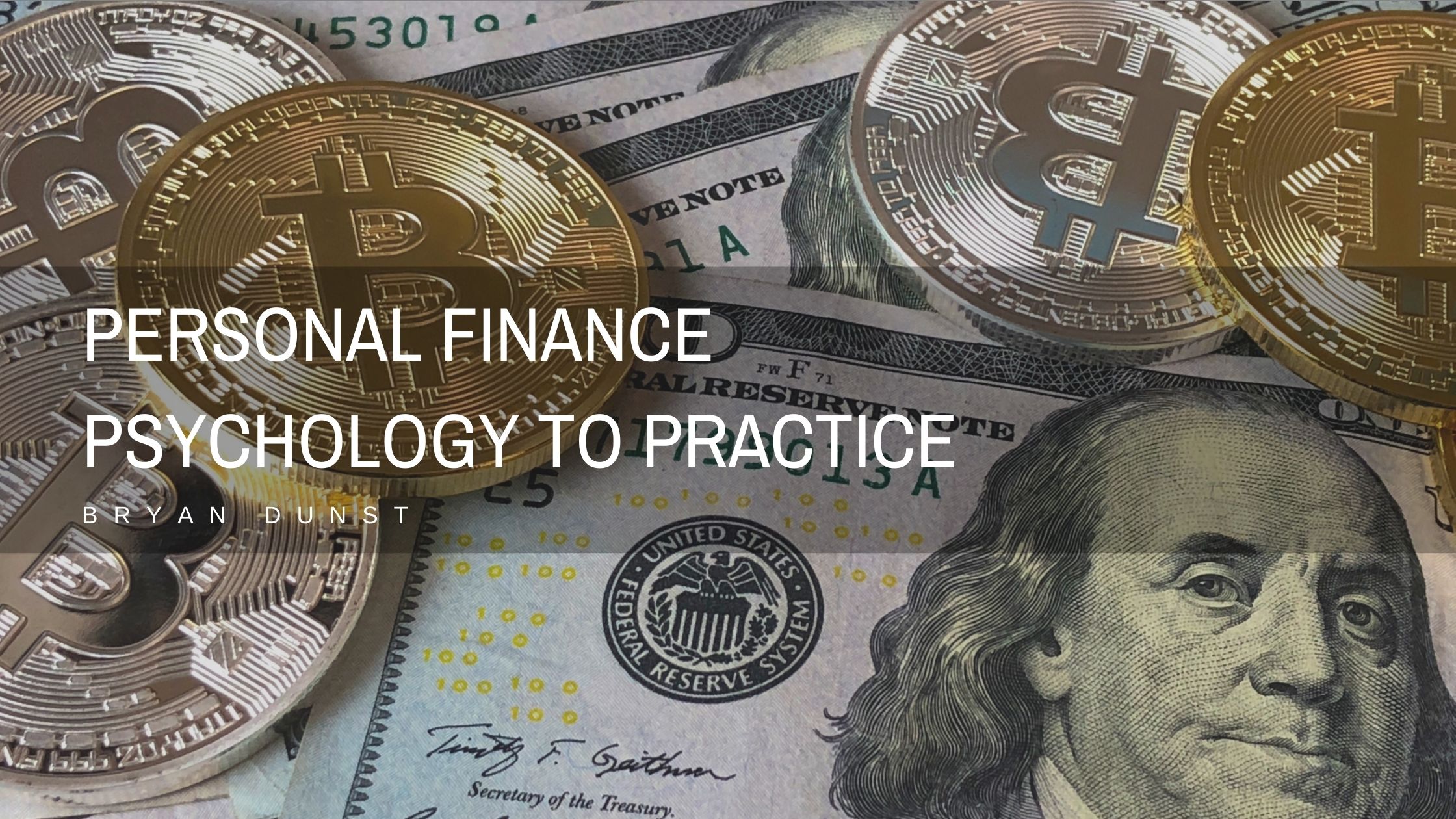 Finance psychology is the study of the mind toward ... 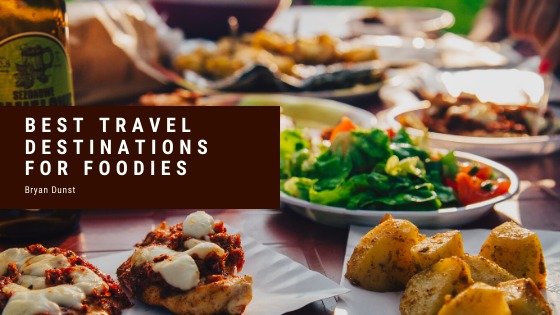 Food from around the world is a delicious cultural ... 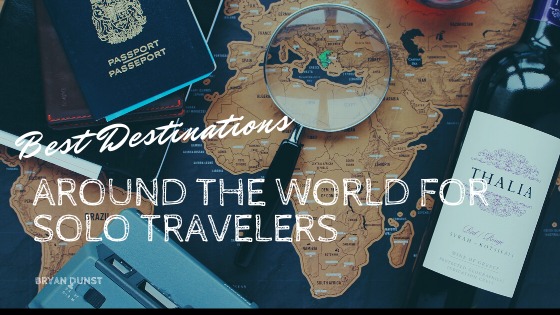 Best Destinations Around the World for Solo Travelers

Traveling is an amazing experience that everyone s ...