E-Sports Law on the Rise 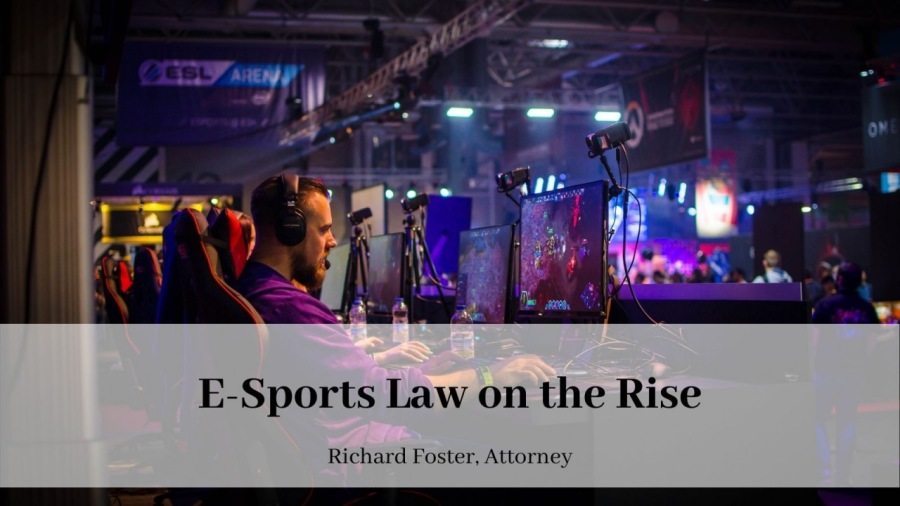 In the past couple of years, E-sports has been taking over the world of entertainment with various video games like the Call of Duty franchise and Fortnite. The reason for this is that players have found that it can be just as exciting to watch players at the top skill bracket of a video game face off against each other just as it would be to play the game itself. As E-sports have been majorly commercialized, the need for E-sports lawyers has greatly increased. Look into these reasons why the law is needed in E-sports.

Just like a normal sports player, E-sports players might be under contracts that can last years but give them millions of dollars. However, many E-sports organizations have come under fire in the past couple of years due to contracts that players feel are unfair.

An example of this is when an E-sports organization will take all of the endorsement money a player makes, leaving them with only the team salary and potentially their winnings. If a player has a lawyer beside them when signing their contract, they can understand all of the fine details so they aren't getting ripped off in the long run. Whether you're a player or lawyer, it's important to understand what the law is needed for E-sports contracts.

Depending on the type of organization a player is on, they might be on their own for signing their endorsements. This means that a player might be able to agree to promote certain products that they feel would better suit them. However, a lawyer should be there during the process.

A lawyer would want to be by when signing an endorsement contract because a player doesn't want to get ripped off for promoting a product too much when they aren't getting paid what they deserve. For players that are just starting to make it big, they can negotiate a contract in which players can make more money over time depending on how far they make it in tournaments or how much of a following they get on their social media. Either way, E-sports players must always have a lawyer nearby to get the endorsement contracts that they deserve. 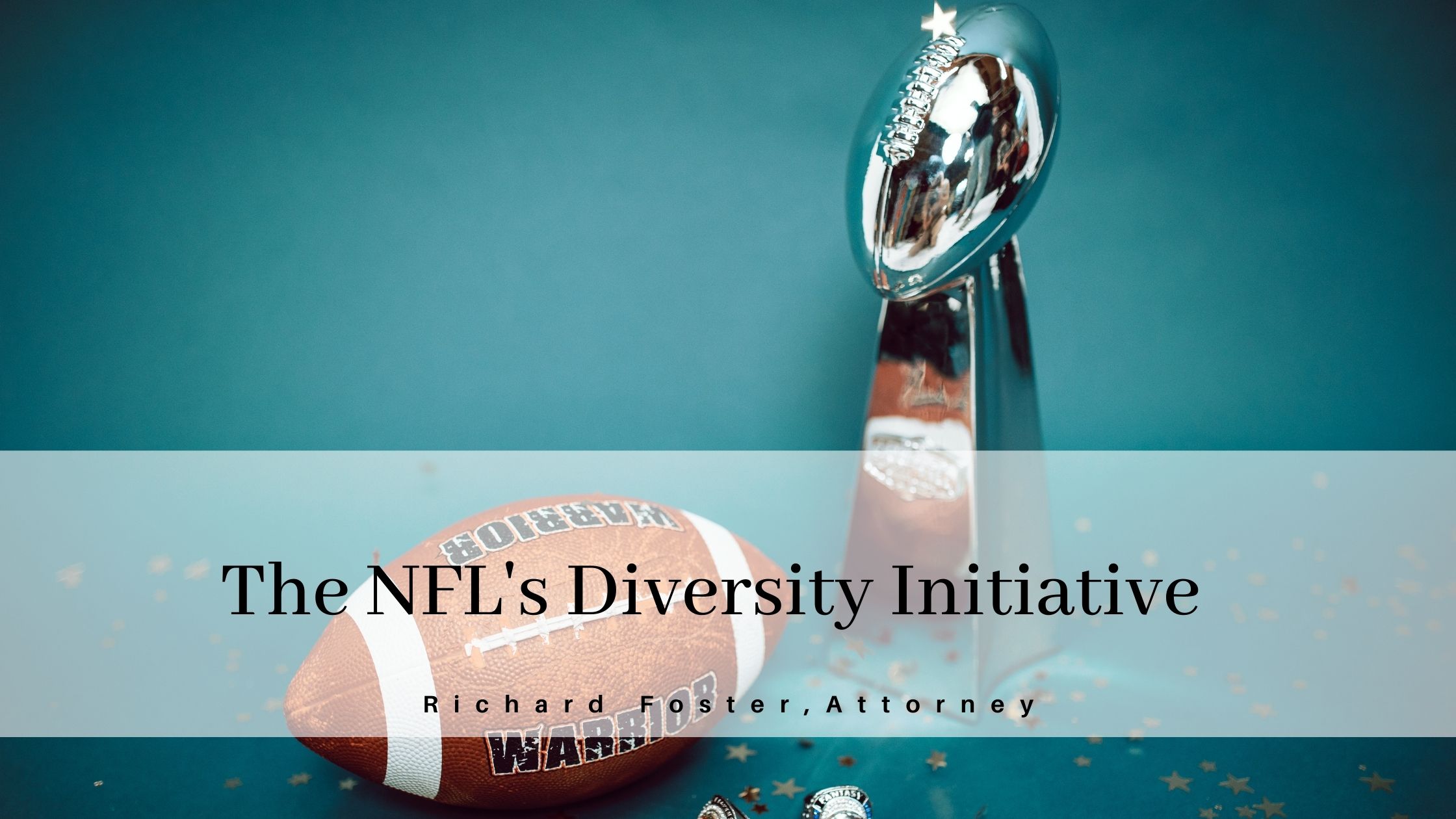 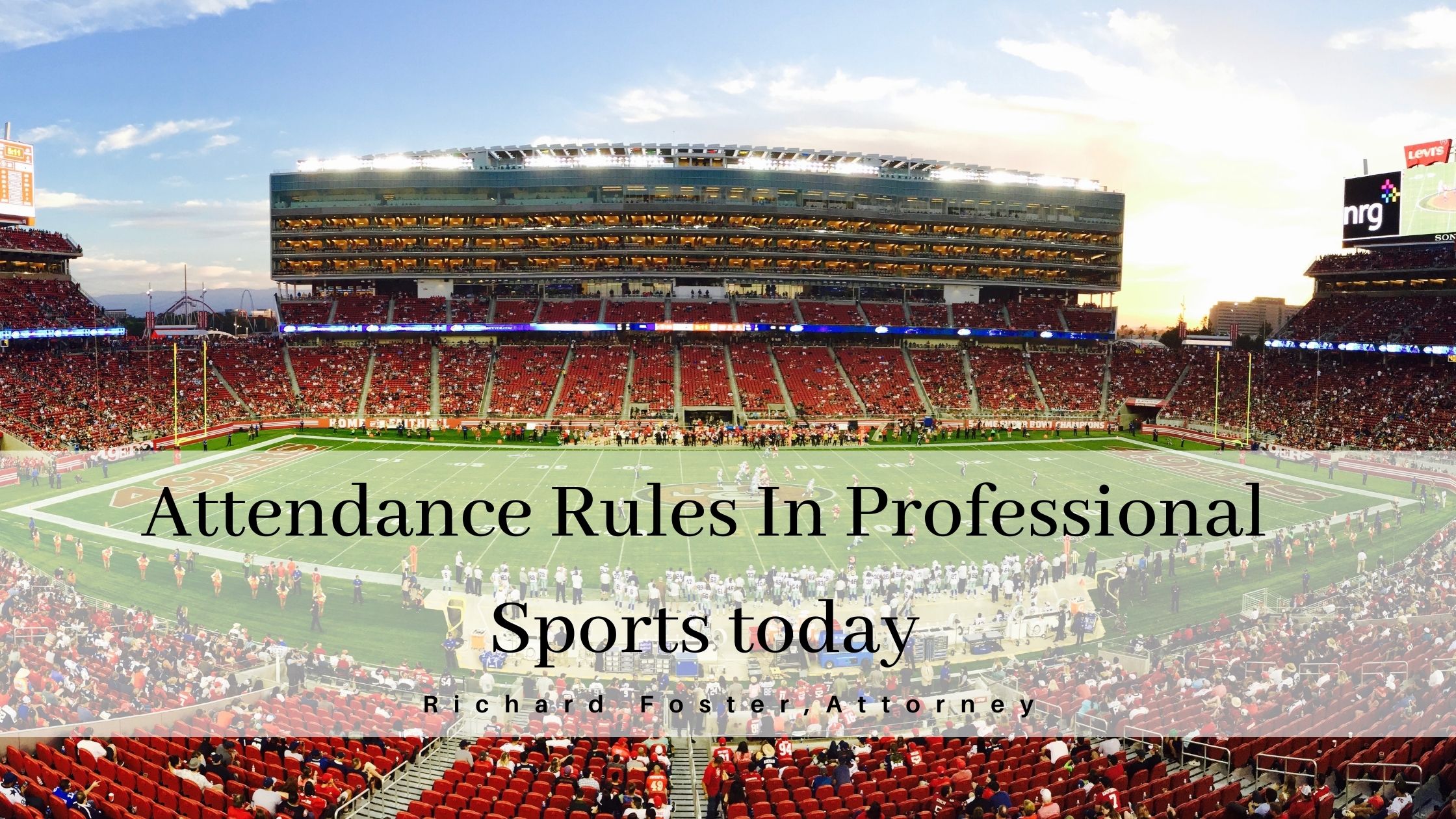 It is no secret that the COVID-19 pandemic has thr ... 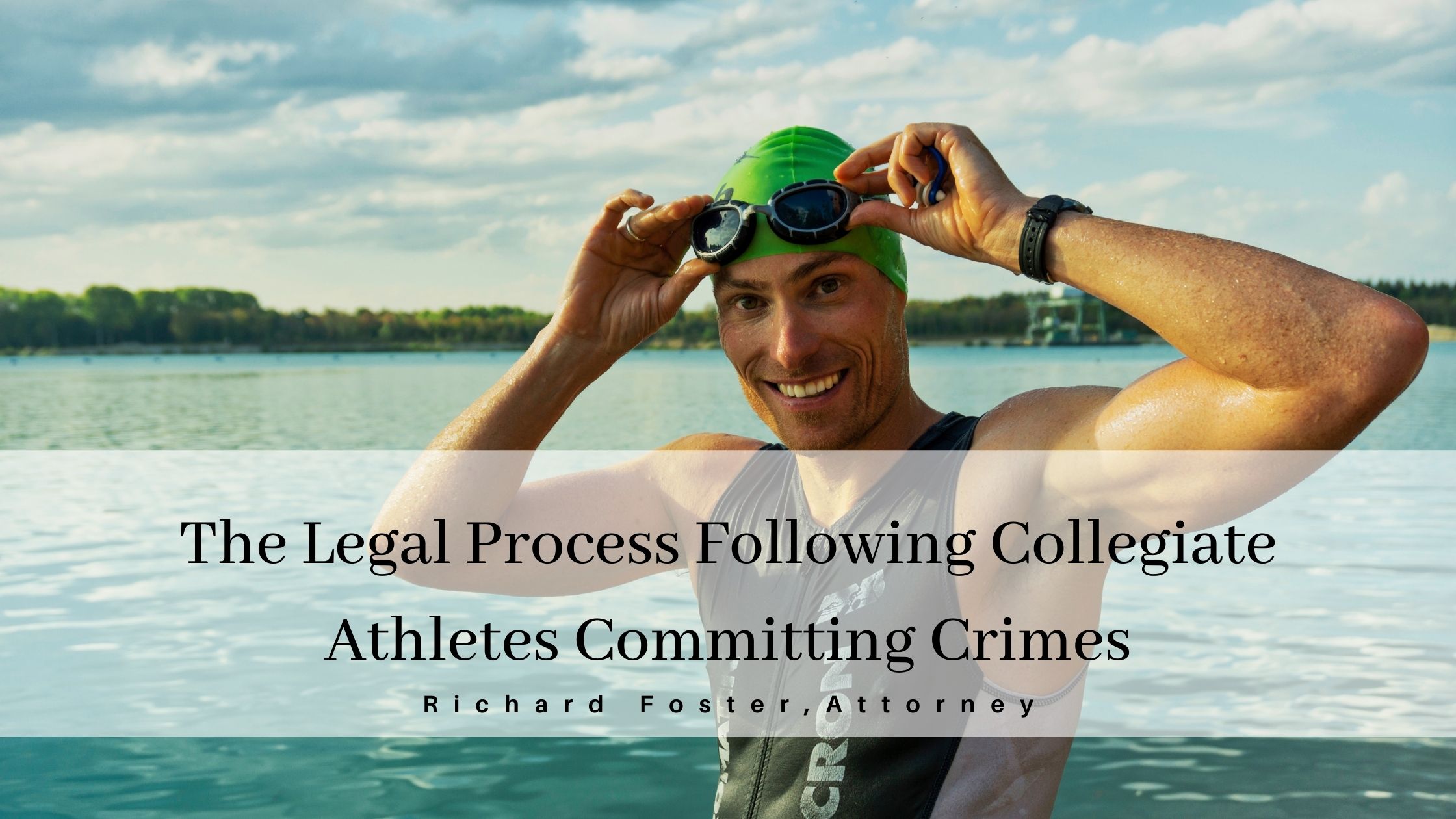