In developed countries, as the populations grow older, older people are starting to experience all kinds of mental problems. Cognitive decline is a common issue that is indicative of severe degenerative diseases like dementia, specifically Alzheimer's Disease. Medical researchers continue to discover new information about the genes and proteins that either speed up or slow down cognitive decline in aging adults.

published by The Journal of the Alzheimer’s Association has proven that increased levels of cytokines are linked to slower cognitive decline in older adults. Cytokines are proteins involved in cell signaling that help to regulate responses in the immune system.

The most obvious sign of dementia is forgetfulness. The most common case is forgetting instructions or forgetting one's activities for the present or past days. Some people experience bouts of anxiety as a result of their mental troubles. In severe cases, people with dementia have increased hallucinations, delusions and speech difficulties.

Regular exercise and a healthy diet are the two greatest weapons against cognitive decline. Recommended diets are healthy for the heart while being low in fat and carbohydrates.

Maintaining a normal blood pressure and heart rate are other ways to improve cognitive function. Another solution is to keep the mind active by reading, performing word games, studying and other mental tasks. In addition, people are encouraged to reduce stress levels.

Consuming alcohol, at one drink per day, is suggested to reduce the risks of developing dementia. However, medical experts do not recommend consuming alcohol as a common solution since it could lead to overuse.

Neurology is an ever-evolving field of science and medicine. The complexity of the brain makes it impossible for anyone to fully understood its functions. Current research on slowing cognitive decline has proven that elevated levels of certain genes and proteins are present. Doctors have proven that natural and medical treatments are available to reverse the effects of aging. 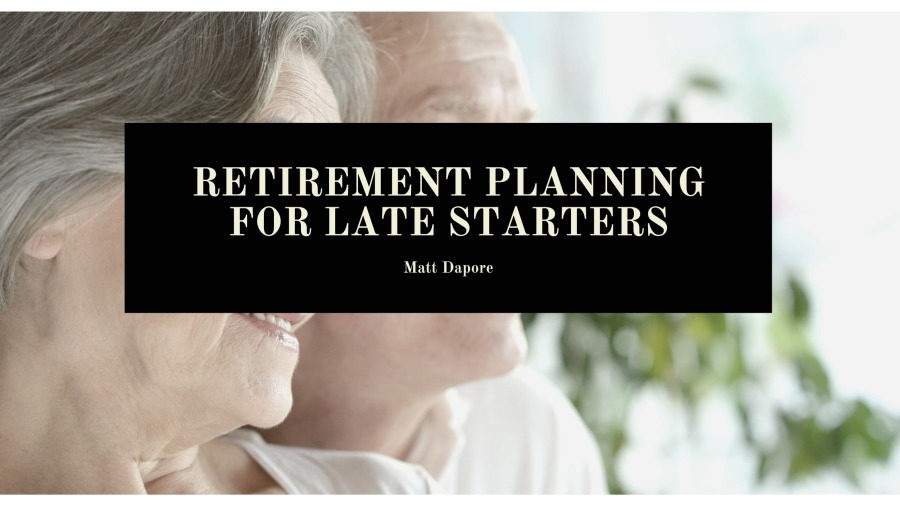 Are you a retirement late starter? Maybe you took ... 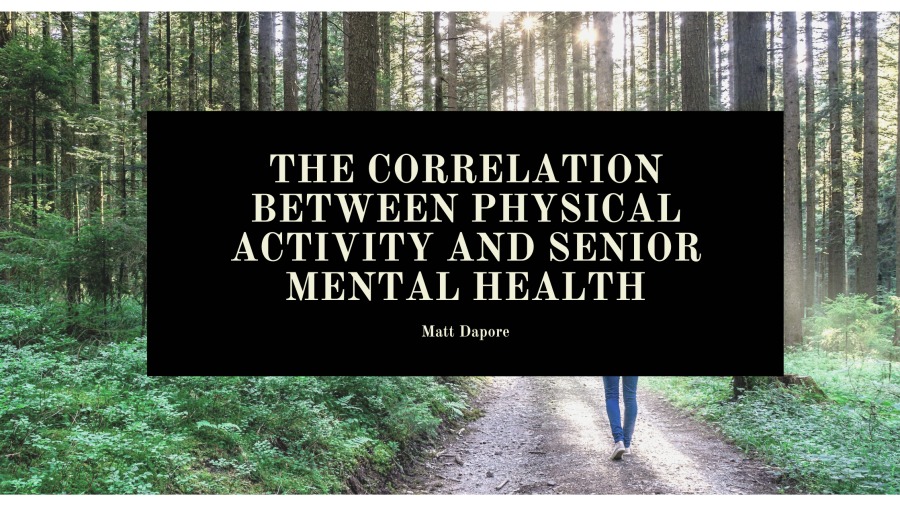 The Correlation Between Physical Activity and Senior Mental Health

Everyone knows getting older takes a toll on physi ... 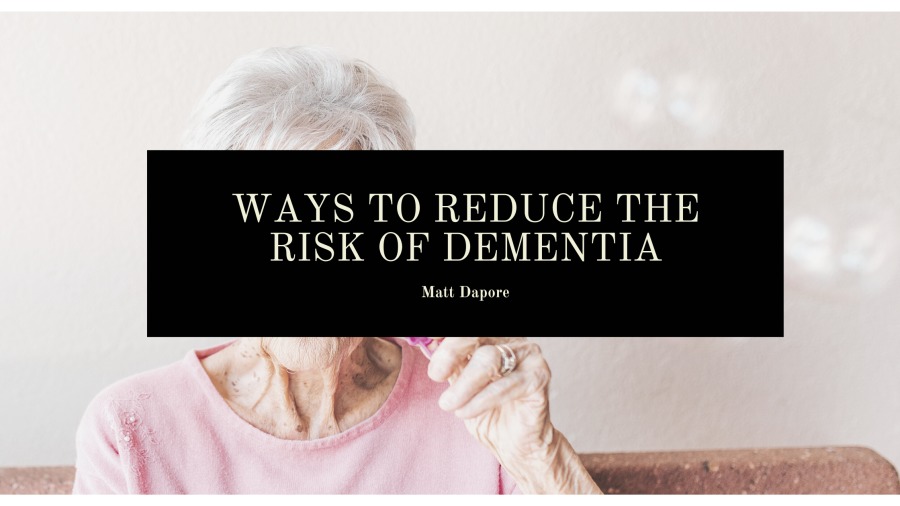 Ways to Reduce the Risk of Dementia

Dementia does not denote a particular disease, but ...