Climbing over the Bodies to Get to the Top 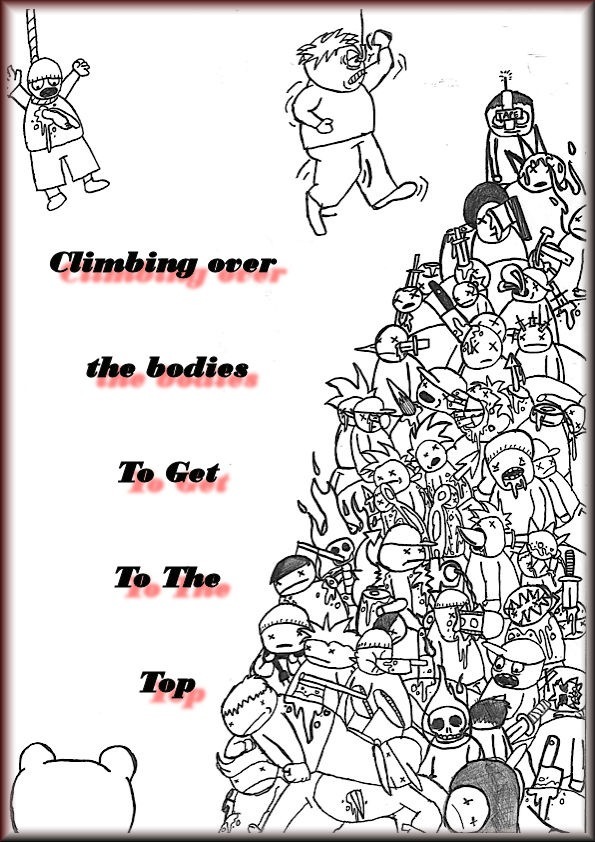 The human species shows a horrific tendency to find busy work in an attempt to catapult an individual or organization through some sort of hierarchy to achieve some perceived greatness.

Most call it Competition, I call it Tom-foolery.

The result is often the demise of many.  Thus the title, “Climbing over the Bodies to get to the Top.”

Reviewing any one of the upcoming shots is a fruitless task.  There are dozens in varying stages of testing and discounting only one will only bring others into play.

Dozens of COVID-19 vaccines are in development. Here are the ones to follow.

There are hundreds [even thousands] of learned voices that could be consolidated and organized to work closely together, but these people have achievements of their own.  They are doers not followers and I can’t see them taking a back seat.  Their achievements alone bring into the fore the necessity of collaboration, and when people or groups are more interested in creating a pig-pile, this just won’t do.


Using the legal system to check ONE COVID shot is a drag on money and resources.  If the study is finished by the time mandates come down there will be dozens of others to choose from.  Any action based on this type of premise will be moot.

What is clear is that a good-sized percentage of us are medically harmed by the shots and tests exist to determine who.  The differences in us are relative to

Dr Downing’s FACTUAL research will reveal how your DNA Codes are beneath assault and why and the way it’s essential defend them.

Six People Who Should Not Be Vaccinated Because of Vaccine Contraindications

"[MTHFR mutation] affects detoxification.  …Methylation is required to produce glutathione, which is one of the major molecules in a detoxification cycle, but if you don’t methylate properly, you won’t be able to detoxify properly, so what this can lead to is a higher susceptibility to heavy metal toxicity and toxicity from any source like pesticides, other environmental toxins and pollutants, mold toxicity, toxicity from lipopolysaccharide or any other bacterial or pathogen-based toxin – so just in a general, an increased susceptibility to toxic overload because the body is not able to detoxify properly."

By The Vaccine Reaction

"While the science is still out on the prevalence of MTHFR mutations, some say at least 40 percent of individuals and as high as 90 percent of children with ASD carry one mutation. Mutations come in various forms and some are more problematic than others. If one parent passes on a mutation of either the C677T or A1298C gene, an individual will have a heterozygous MTHFR mutation of either gene. If both parents pass on C677T or A1298C, the individual would have a homozygous mutation. In rare cases, a combination occurs whereby one parent passes on C677T and the other parent passes on A1298C. Both the homozygous and combination mutations have the greatest effect on a person’s ability to produce glutathione. However, a single mutation of either gene also needs to be considered a risk factor and should be treated accordingly. Methylation can be decreased by 30 percent in those with a heterozygous mutation and up to 70 percent in those with homozygous MTHFR mutation."

GENETIC VARIANTS THAT MAY CAUSE VACCINE INJURY

" Vaccine injury has become a hotly debated topic in recent years. In the United States, physicians as well as vaccine manufacturers are exempt from liability when vaccine injury occurs. Instead, the issue of vaccine injury remuneration is an entirely socialized affair, paid for by federal taxpayer dollars, through the 1986 National Vaccine Injury Act. To date, there has been more than 3 billion dollars paid out to vaccine-injured individuals. Many of these injuries include death, permanent disability, and serious autoimmune conditions such as Guillain barre syndrome. Not all types of vaccine injury qualifies for financial claim, however, and the process of reporting such reactions have limited qualifications. At the same time, it is believed that vaccine injury is significantly under-reported, as many vaccine injury symptoms can be delayed several weeks or longer, making identification of such injuries difficult or impossible to detect."

and we could be exempted if the Medical industry was mandated to perform these tests and accept the results.

But no person or group wants to spearhead this effort.  Why?  Suspicious at the least, I say.

Current [M]edical [E]xemptions are almost impossible to get thanks to the vaccine industry’s political ramming of legislation across the USA and elsewhere.  Even so, the medical exemptions are based on viral components not on an individual’s inability to withstand the toxic ingredients in them.

What is needed is an injunction to stop any illegal mandates since there are treatments for whatever this thing is—the flu—whatever.   It’s medication and proper treatment—not any shots. No Emergency Use Authorization [EUA] can be mandated.

The Key to Defeating COVID-19 Already Exists. We Need to Start Using It 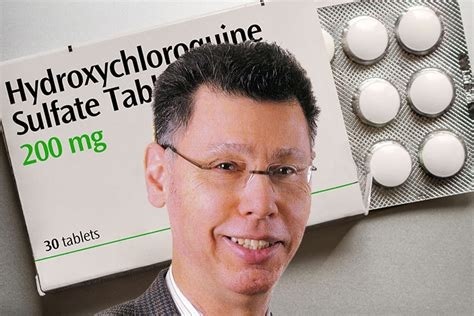 Many of us know how numbers are being exploded by nefarious means and how the PCR test is useless for the purpose for which it’s being used. 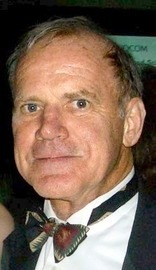 Kary Mullis - who was awarded a Nobel Chemistry Prize - has always stated that the RT/PCR test being used worldwide by the WHO and government health agencies to test for COVID 19 was never to be used for infectious diseases. In this short video he explains why and says that - using certain protocols or "tweaking" the RNA sequences - they can come up with any result they want. The World Health Organization and governments worldwide (funded by Bill Gates et al) are engaged in a massive global deception against all peoples, to destroy the global economies and impose a tyrannical planetary regime and full spectrum dominance through surveillance systems designed to control our every move. Lockdowns, facemasks, social distancing and mandatory RNA vaccines with digital tattoos. All based on a hoax test and skewed statistics. Are you angry yet? You should be.
Links and resources;
How Everyone Will Test Positive For COVID-19
https://www.bitchute.com/video/XWCgYrObI0AH/

So why are any studies being done for any shots when the issues are so clear to many of us?  File Injunctions to stop the shots based on the mounds of evidence showing the shots are not warranted and/or that the test in use is useless.  Any other action is—well—useless.

I’ve seen and experienced vaccine-injury firsthand.  My children, my body, and our lives have been destroyed by those damned shots.  This all started in the 1970s.  [My babies were born in ’74 and ’77.] I’ve written many articles on my family’s sorrows. In telling our stories, they are the stories of many others. When I think of my babies, many Vaccine-Injured I have met come to mind.

The pain and suffering our families have experienced cannot be measured.  Our bodies are in that pile people are scrambling over to achieve some sort of self-perceived greatness.

One thing I will never do is donate any funds to such a useless cause.

If the test to show those of us who are susceptible to the toxicants in these shots is not mandated, many of us will die.

And it is going to happen soon.

#1
Duh--I see that article is in here. I am so exhausted. It has been very difficult trying to bring awareness with little help. There is very little time left--maybe just days.

Joyce \ud83d\udc1d Bowen Brand Ambassador @ beBee .. indemnifying these people from damages IS criminal in nature .. The relationships with government(s) and certain organizations with names that may have been created for health & well-being (FDA-AMA- WHO to name a few) have been given over to power & GREED GREED is never satisfied And POWER always corrupts

#1
And I truly wish everyone would stop calling these shots vaccines. Technically they are not which is why a specific indemnification from any damages was requested and granted by governments everywhere. After having lived vaccine-injured most of my life, I can assure you nobody wants to help vaccine-injured adults--not even MDs. So indemnifying these people from damages is criminal in nature.

#1
I do have that article posted in one of my articles somewhere... There is a study that they are trying to bury in this one: https://www.bebee.com/producer/@joyce-bowen/illegal-use-authorization-update

Joyce \ud83d\udc1d Bowen Brand Ambassador @ beBee "perceived greatness" You are gentle to say "Tom-foolery" I say: FOOLS Thank you for all the research you do and share Joyce. I know there are many complexities .. the days ahead will become more COMPLEX related to the vaccines & how they are administered I know people are BUSY ... but that is no excuse to accept what is being fed without questioning ... This is a good article: on hydroxychloroquine The Key to Defeating COVID-19 Already Exists. We Need to Start Using It HARVEY A. RISCH, MD, PHD , PROFESSOR OF EPIDEMIOLOGY, YALE SCHOOL OF PUBLIC HEALTH https://www.newsweek.com/key-defeating-covid-19-already-exists-we-need-start-using-it-opinion-1519535