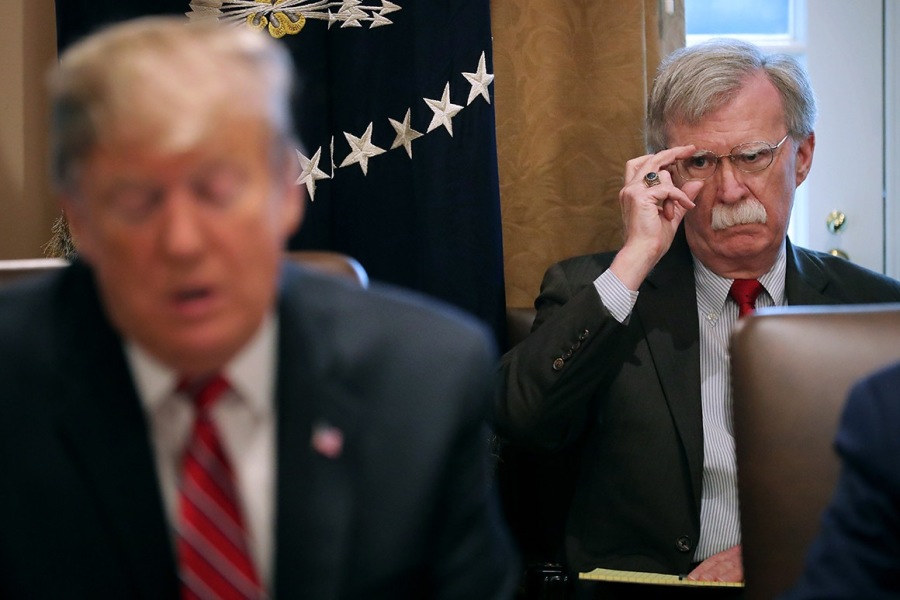 John Bolton will go down in history as one of the bravest patriots ever. The former national security advisor sat down with The Lint Screen and discussed his upcoming book, “DONALD TRUMP IS A HUMAN TURD!” The conversation follows.

TLS: Does your book paint a flattering view of President Trump?

JB: Hell no. I thought my title made that pretty evident.

TLS: So the title’s not ironic?

JB: No. Donald Trump is perhaps the dumbest, cruelest, and worst human being who ever slithered across Earth.

TLS: Did you respect him?

JB: God, no! Trump thought China was named after ‘the fancy dinner plates.’ He watched Gone With The Wind and was surprised when the Union army won the war. He didn’t know Putin was Russian. And he thought Thomas Edison was a president, for Chrissakes.

JB: No. Neither was Otis the drunk from The Andy Griffith Show.

TLS: Everyone knows that. What surprised you most about Trump?

JB: The fact that a blithering idiot like that got elected to the world’s most powerful office.

TLS: Did Trump do things that disturbed you?

JB: Every day. One day, he tried to sell the Statue of Liberty back to France for $100 million. Macron thought he was joking, but Trump wasn’t. The president wanted to make a big, historic deal, and he thought it would make a good photo op. Our way of saying, ‘Stay away, immigrants.’

TLS: The picture would have been epic.

JB: It would have been a disgrace. Trump also wanted to sell our nuclear codes to China in return for some magic beans that President Xi said could grow money trees. And Trump almost fell for it. Thank God the generals talked some sense into him.

TLS: I’d like to get some of those beans. Money trees sound great.

JB: Xi was lying. There are no magic beans or money trees, you moron.

TLS: Please, sir, let’s be professional. If you didn’t respect the president, why did you work for him so long?

JB: I stayed because I love my country. I was protecting Americans from him. The man is not fit for the office. Look at how he’s botched the pandemic. Obama left him a pandemic plan for Chrissakes, and he threw it in the trash. He said, ‘Science is for losers, and Obama was an alarmist.’

TLS: Then Trump fired you, like a dog. Just like he used to do on his TV show. He was such a powerful, strong businessman on TV.

JB: He fired me because I was trying to talk reason to an ignorant madman. It was the happiest day of my life when I left the White House. I went home with the sixteen million pages of notes I’d taken, and I started writing my tell-all book.

TLS: Why didn’t you testify in the impeachment hearings?

JB: I had a doctor’s appointment or was running errands or something. I don’t remember, but I was busy.

TLS: But now you’re singing like a bird in your upcoming book.

JB: That’s right. And it’s a corker. A real page-turner. Readers will wonder how the hell we survived this long with that dangerous idiot in the Oval Office. The man’s a ticking time bomb.

TLS: Couldn’t you have rearranged your schedule to testify in the impeachment hearings and tell those stories when it could have done some good? Maybe the GOP Senators would have impeached him.

JB: That’s a laugh–– the GOP Senators are the biggest bunch of weak-kneed spineless ass-kissers I’ve ever seen. And do you know anything at all about publishing? You don’t give away stories for free when you can get $32.50 a book. Do you have any idea about the kind of royalties I’ll make? I’m a capitalist, not a patriot.

TLS: Do you think Trump deserves to be re-elected?

JB: I just told you the man is a complete disaster. Are you even listening? This interview’s over, I’ve got to do a remote with Channel 5 in Biloxi.

And with that, the mustached hero marched out of the room leaving this reporter to Google Thomas Edison. 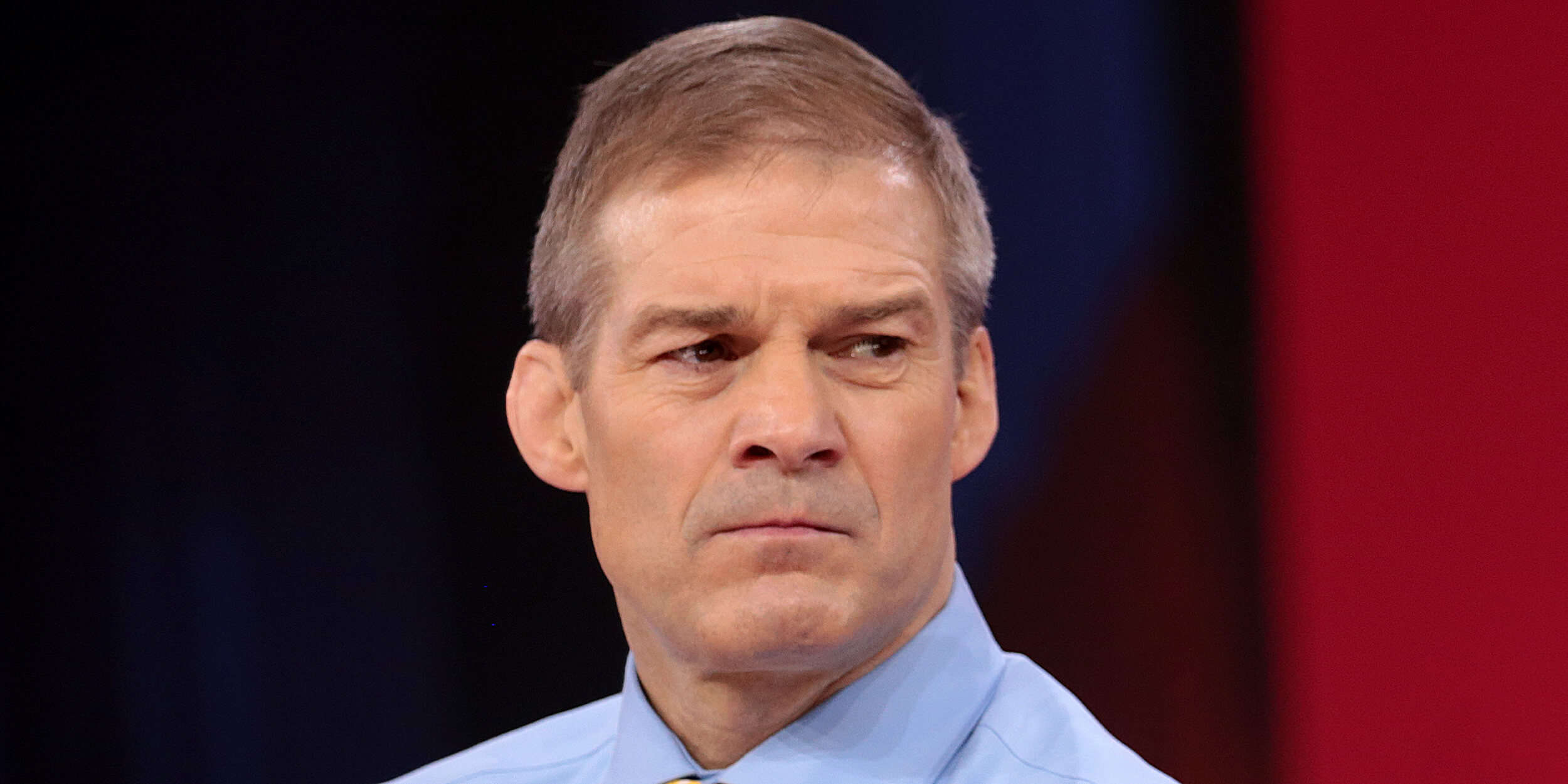 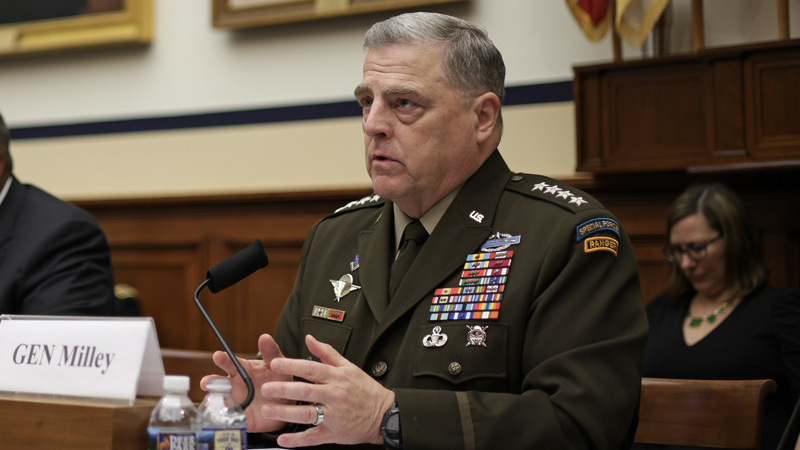 General Mark Milley defends himself against a barr ... 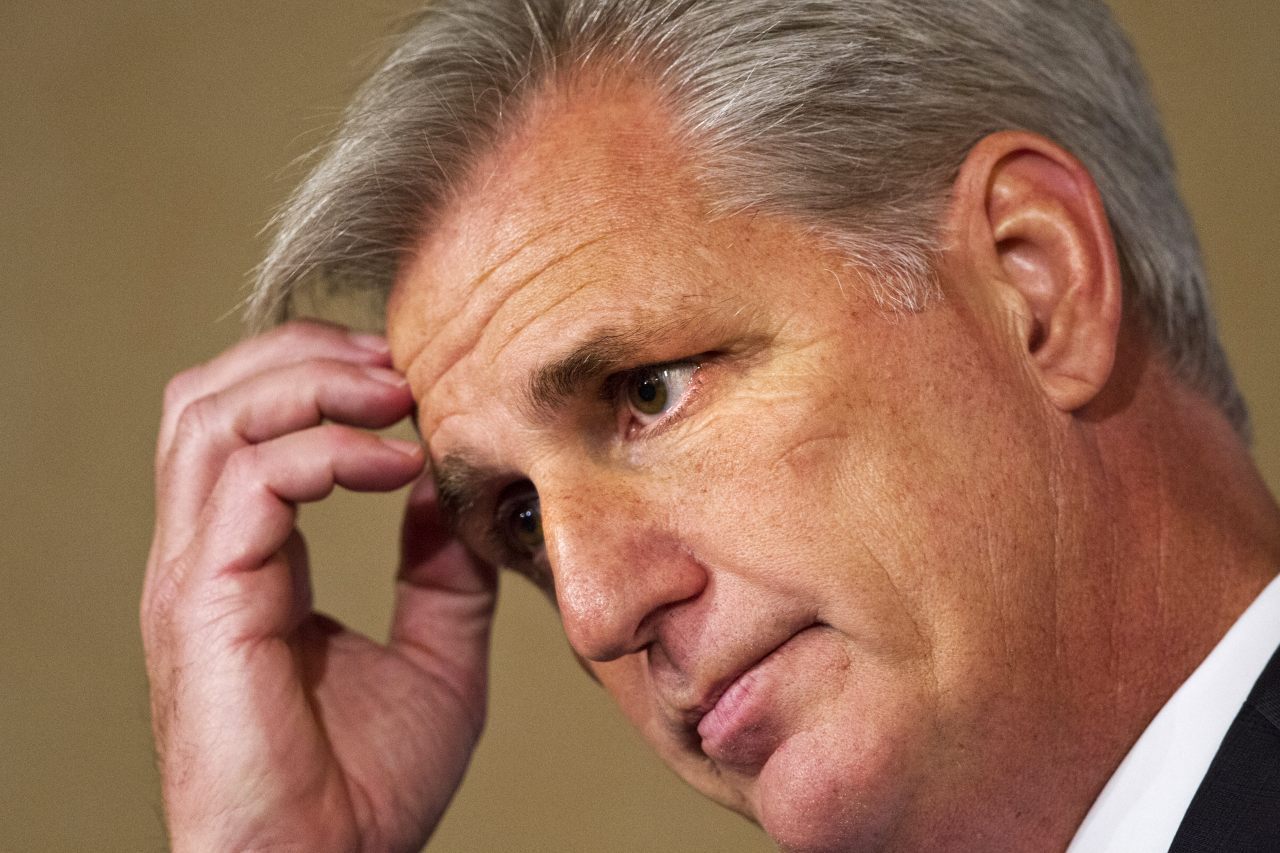 MCCARTHY SWEARS HE “WAS SOMEWHERE ELSE” ON JANUARY 6

McCarthy is trying hard to remember his whereabout ...