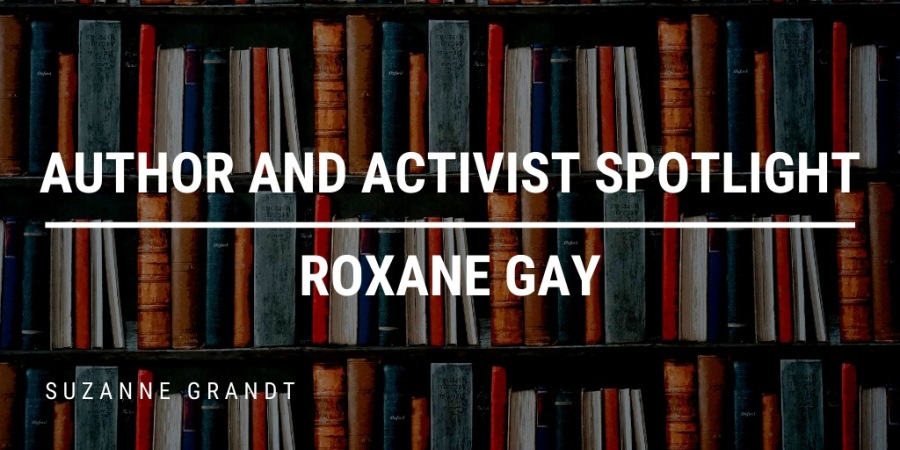 Roxane Gay is one of the most influential and dynamic writers in America today. She’s known for her personal essays as much as she is for her academic work at universities like Purdue. Gay’s life story is also a great illustration of the American Dream, and evidence that it can still work.

Born in Nebraska, Roxane Gay’s parents immigrated to the United States from Haiti. Her father’s work meant that they moved often. An intense girl, Roxane Gay sometimes alienated her schoolmates. However, Gay never let that stop her. She’s unapologetically competitive about everything from her career to games of Scrabble. Even she has had to take a step back at times, though. The most notable example of that is the time Gay left college for a year in Arizona.

These days, Gay has more self-awareness and manages her feelings better. One way she does that is by letting the public in. Gay acknowledges her low self-esteem. She has struggled with her weight. Even though she’s a precise writer and incredibly well-educated, she is a relatable figure for women of all backgrounds. She’s made it a point to challenge her negative feelings about herself and her appearance, even becoming a prominent activist for beauty at all sizes.

Gay’s most famous writings include her memoir, Hunger. She’s also published a collection of short fiction called Difficult Women. She has also written for very famous online publications like Jezebel. In fact, that’s where a whole generation of young women was introduced to her work. Difficulty and judgment-making are in some ways at the core of Gay’s authorial persona. In many of her columns, she’s identified herself as a so-called “bad feminist.” She uses this descriptor to talk about the ways in which she is an imperfect role model.

For example, Gay will dance to problematic songs like “Blurred Lines.” She doesn’t want to be perceived as a nag, which is a common criticism of earlier generations of feminists. But Roxane Gay still acknowledges the internal struggles she has around feminism by embracing that label. This is one of her most relatable features. Many women who identify as feminists feel the same way. It’s good to see someone admitting she’s not a perfect activist. Through that admission, she shows her humanity. 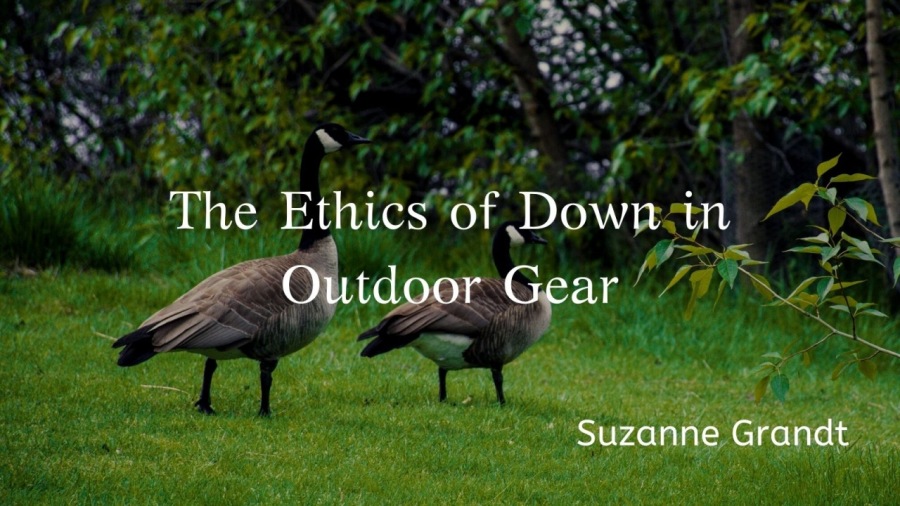 The Ethics of Down in Outdoor Gear

Sleeping bags and parkas made with down linings ar ... 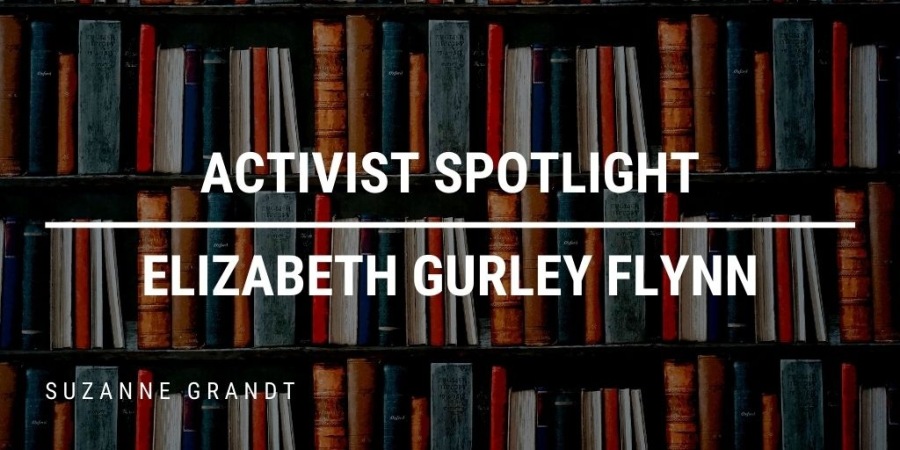 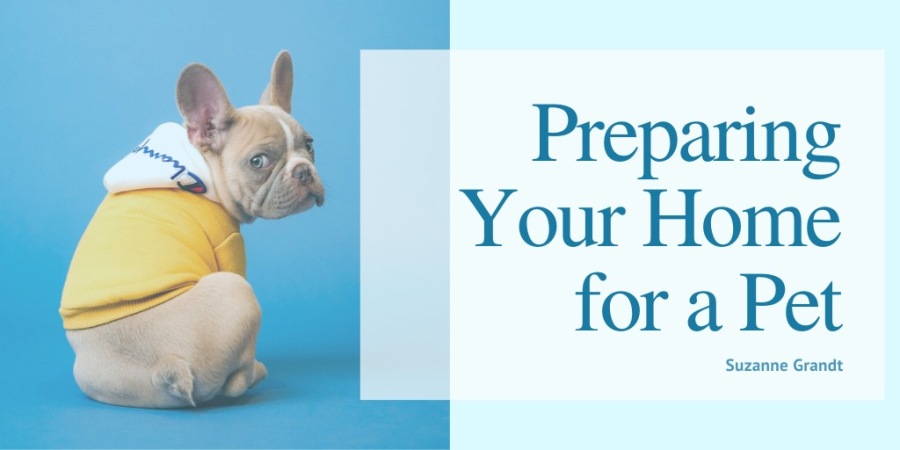 Preparing Your Home for a Pet

Are you thinking of adopting a pet? They are a sou ...