I am certain every language has its own ways that might not make absolute sense in terms of spelling, usage, or punctuation. Heaven knows American English does!

So, for your edification (how’s that for a big word?), here are a few punctuation rules that make no particular sense, but are still rules.

2. But: Terms ending in “free” are always hyphenated, no matter where they are in a sentence.

3. Multi-word terms coming in front of a noun are normally hyphenated to connect all the parts that make up a single thought.

How would you know the difference between adjectives and adverbs ending in “ly”?

Put the word that ends in “ly” in front of a noun; if it fits, it’s an adjective, which modifies a noun. If it doesn’t, it’s an adverb, which modifies many things (adjectives, verbs, a word group, or other adverbs), but not nouns.

4. And finally, let’s look at quotation marks. The American rule states that we never use single quotation marks except when quoting some word(s) within a quotation. We never use them by themselves. Why not? Heck if I know, but we don’t.

4.5 Commas and periods ALWAYS go inside final quotation marks. They just do. Always.

So, are you shell-shocked yet? Yes, American grammar is strange sometimes, and all I can do is show you the rules as I know them to be. You have to decide if you want to follow them.

Are there other grammar and usage issues that you’re unsure of? Talk to me / us here! Let’s all learn together.

If you like FREEBIES – and who doesn’t, especially at this time of year – and you’re interested in learning a little more about American grammar and usage rules, click HERE for a FREE copy of my booklet Colons & Commas & Dashes, Oh, My!

And if you spot a typo, please let me know.

Sad to say, I’m not perfect.

Thanks for another educative post, Susan, especially for the tip about single quotation marks.

When You Don't Know ... Are You Willing to Ask for Help?

Do you remember being a kid and wanting to grow up and know everything about everything, the way so ...

Are you familiar with this term? We're seeing evidence of them everywhere on social media, which is ...

I just got a new subscription to Time magazine, something I hadn't had in years. Thanks to a friend ...

I am known as the “queen of questions” My curiosity includes the ability to listen ;~) I'm a woman of deep faith, a voracious reader, and a lover of all beauty … I treasure family, true friendships & ... 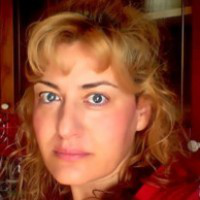 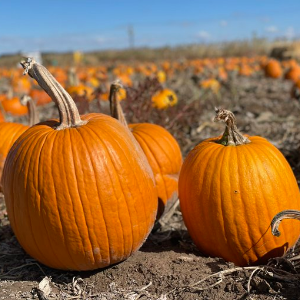 Writer, Photographer, Male, in TO, On