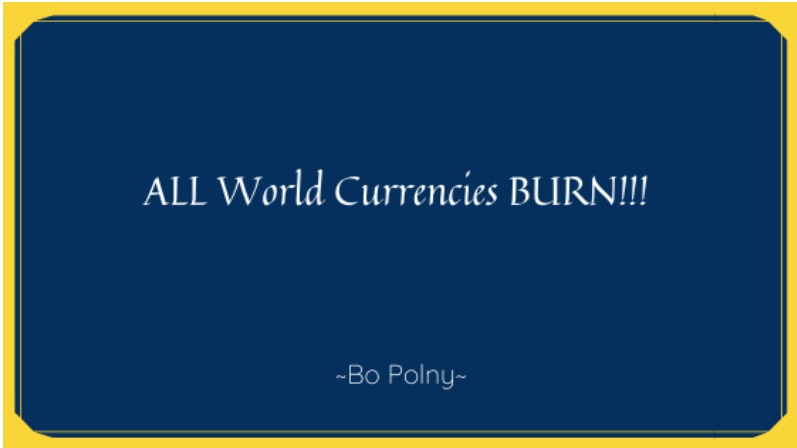 There are two critical time points for bitcoin. The first was the crash in March, with April first being the key entry point for bitcoin and all the other cryptocurrencies. Since then, bitcoin has gone up precisely as I forecasted. August 13th, Bitcoin was up 70% from April 1st. Some of the other cryptos have done incredibly well and have gone up five to six hundred percent in that time. The ones that have completely lagged would be litecoin, bitcoin cash, and ripple, and we cover those charts specifically in our report. They may have a little jump here coming up, but their cycle doesn’t really begin until a bit later this year yet.

The second critical time point was the June 27th time point when bitcoin dropped to $8830, and from that point, it reversed up. Then on July 28th, it broke out of that bullish wedge at $9800. Since then, it exploded over $1000, and we’ve had some volatility around that $12,000 mark. Cycles are up. I wouldn’t be surprised if this weekend we could see some fun in the cryptos. But again, the cycle is going to continue. Bitcoin is like a grandpa – it knows a lot, is very smart, but moves slow. However, many of these alternate coins are not grandpas, but rather are more like young kids that have the energy to run like crazy. So they’re the sprinters. Bitcoin is moving the same general direction of gold and silver. Just like gold is grandpa and silver is the young buck ready to run. The big gains are going to be on some of the alternate coins and silver relative to gold and bitcoin.

Since the April 26th, 2021 time point is not here yet, we still don’t have the visual appearance of the new system. However, by acting now, you won’t have to worry about positioning yourself later. The future is coming, and when the old paper system dies, gold, silver, and cryptocurrencies will rise. 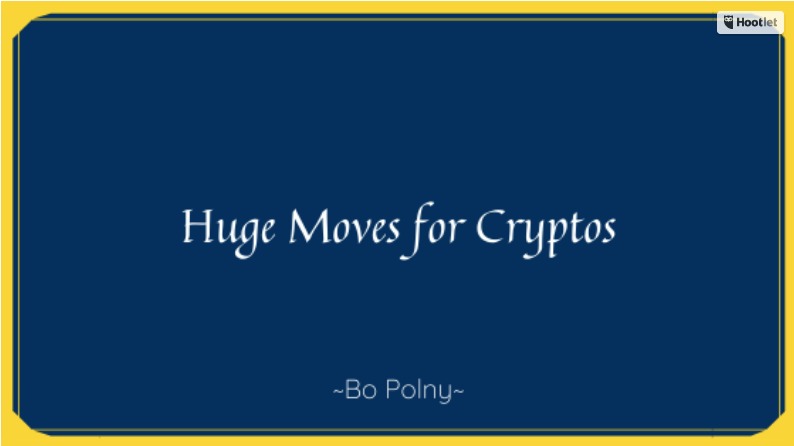 Based on STAGE is set for HUGE MOVES Cryptos, Gold ... 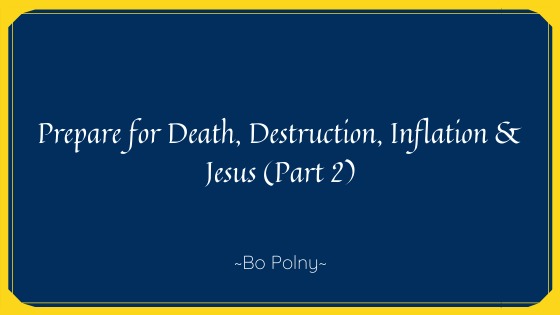 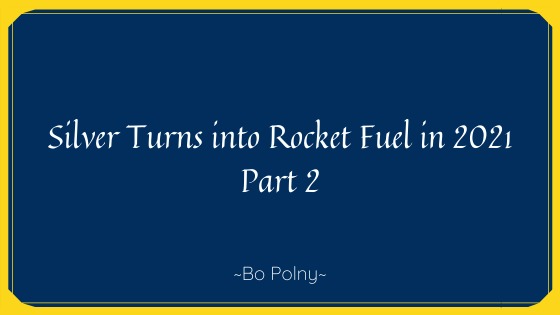